The last time I went to Morgantown, I stumbled upon someone who I absolutely have to share with you, especially if you're a country fan.

And when I say stumble, I mean quite literally. My crazy, loud, hickey contest havin' BFF and I walked out of the club and jumped in for a ride home only to discover we were hangin' with a country singer who's trying [and bound] to make it big. 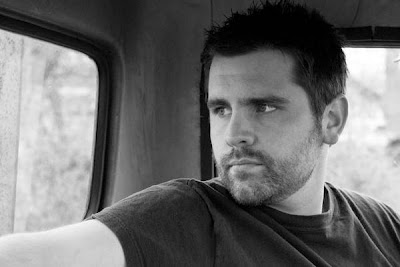 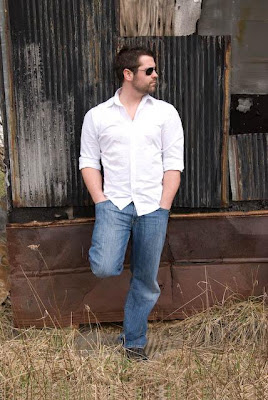 He performed a couple songs for us, and I made sure to catch it all on tape. I want to be able to say that I showed him to everyone first when his songs hit the radio waves.

Now it's time for you to get to know him. Here's Jared, late-night Morgantown style, singing a beautiful song he wrote about his grandmother and talking about his hidden talent:

And this next song is more fun. It's called "The Here and Now" and was also written by him.

Keep in mind that we were in Morgantown, and it was 3am or maybe later. 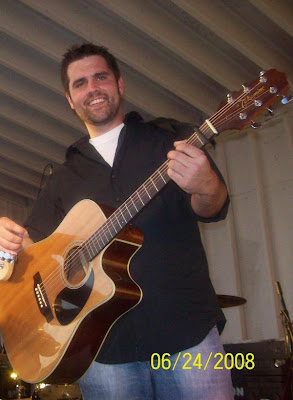 Jared Mullins is going to be huge. I just know it. What I don't know is when he'll finally make it to the level he can and should be at.

His voice is phenomenal, his attitude is great, he bleeds Country, and he's pretty easy on the eyes, ladies!

To check out more, click here for his MySpace.

Now it's time to spread the word and get this guy the publicity he needs and deserves!