because you want to know: the AMA's

It's been a while since I've done a full-out post on an award show or anything of the sort, but it's time to talk about last night's American Music Awards!

First up: Let's visit the Red Carpet and see how everyone was lookin'. 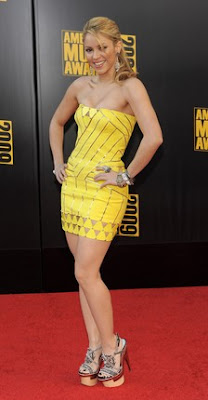 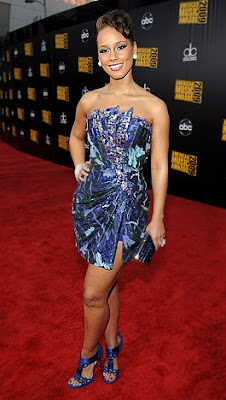 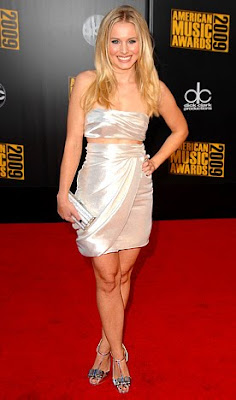 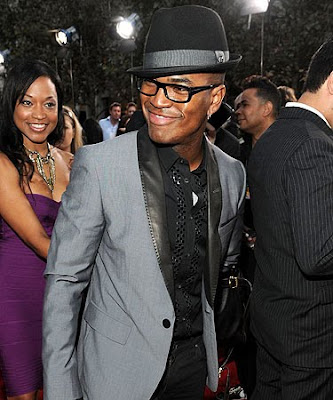 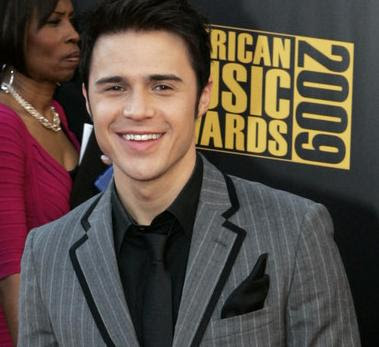 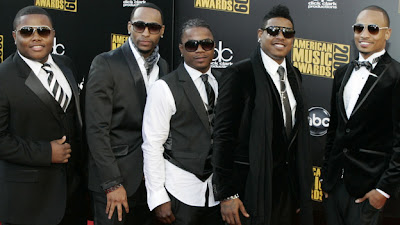 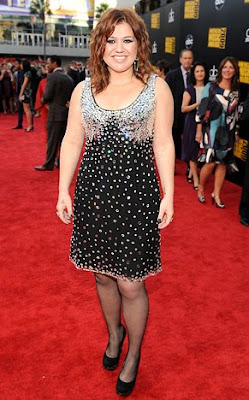 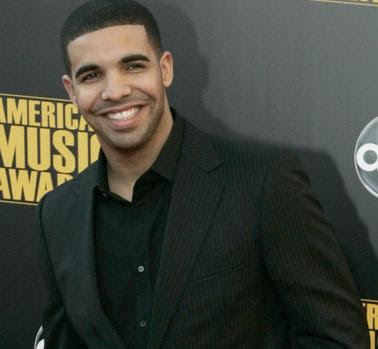 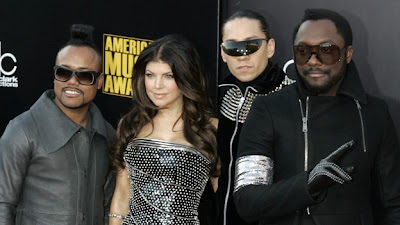 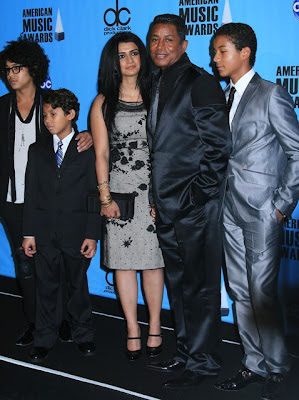 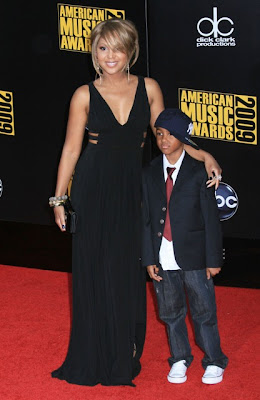 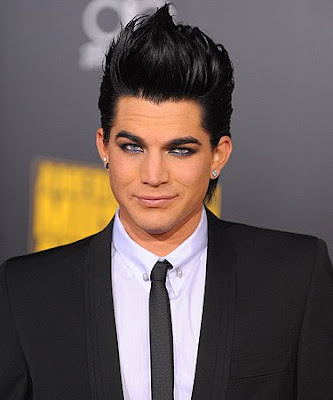 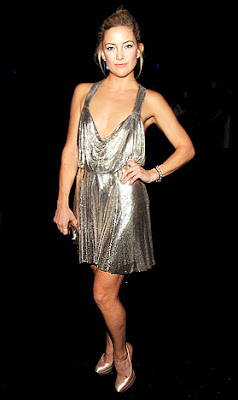 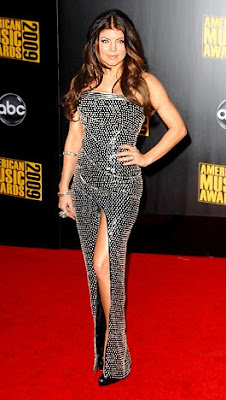 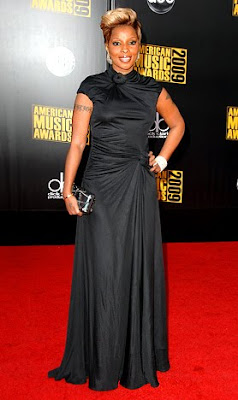 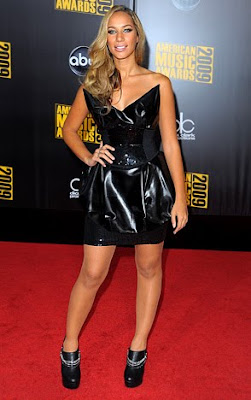 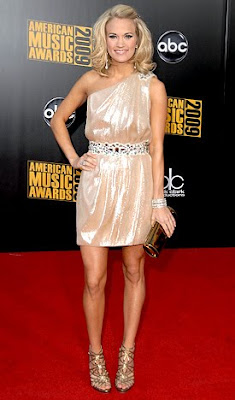 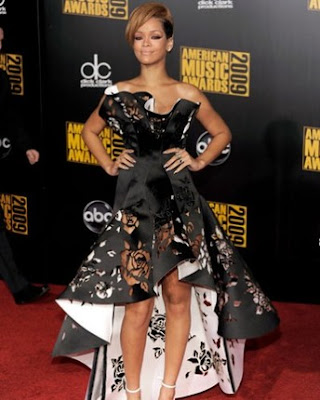 And now... For the performances..

There were three former Idols to perform... And people say the song produces no one?

Kelly Clarkson, looking bigger than her best, but sounding just as amazing as she did in her American Idol days.


Adam Lambert, who everyone is FREAKING OUT about for this performance. [I guess that's why they picked him over Kris... He'll make people talk.] He's still a little too showy to me, but it's probably time I admit that's what everyone likes- Someone who will entertain in any and every way. And don't tell anyone, but his song is totally growing on me.

As for the raunchiness of this performance- I say work it if you can! Work the system, that is. They don't always let things happen like this, he's an adult, he's putting on a show! [Did I just say something nice about Glambert?! Uh oh.]


Carrie Underwood looked, sounded, everything perfectly... As usual. I noticed her outfit looks a lot like one of my faves from the Project Runway finale... Anyone else catch it?!


Two daring performers stepped out in very odd outfits. Lady Gaga doesn't surprise me any, of course... And I guess Rihanna has been going down the "odd" trail for a little while now, too. Who's was worse/crazier/whatever?

A skeleton is just never really an OK look. Even though they both have the same skeletal idea I feel, Gaga's is obviously too much.

Some people sound way better on the radio, but I appreciate their effort to sing live. [But maybe a little technical help would in fact be better...]

Shakira is hott, but that's about it.

The Black Eyed Peas are just not good live.


There were some performers that maybe you forgot could still make good music, but they're still talented and doin' their thing!

Whitney Houston had an emotional return to the AMA stage, but I think she did great. I'm so happy for her!

J.Lo has definitely been missed [I've missed her, at least]. Minus the absolutely hilarious fall right before her big solo dance, I'd give her an A!


As for other notable performances, I don't really have any complaints minus Eminem obviously being satellited. Everyone did pretty great, and I love that the AMA's have so much music.

Jay Z and Alicia Keys [Please take note of Perez having the time of his life during this song, but not really knowing the words.]


And last but not least, the opening performance of the night was Janet Jackson. She definitely put on quite a show. She looks great, and she sounded great [with the obvious help of pre-recorded music ;)]. I love hearing some of these songs with a new touch on them. One question: Has she gotten more surgery recently?!


As for the winners, I'll just tell you that Taylor Swift won the most awards with 5, and I'm mad about it. I still don't get how she can beat people like Michael Jackson, Carrie Underwood, Kenny Chesney.... Yeah, her music is cute... But is nowhere near legendary.

So, because I'm mad, you can read all of the winners for yourself here. Sorry. Kinda.


And that'll do it for my thoughts! I tried to get it all straight to the point for those of you who didn't get to watch last night!