It's been a week since #eBootCamp officially ended, and it's also been a week of looking back on the last six weeks. I'm kinda mindblown, to be honest.

When I first announced this challenge, I had no idea who would join in and if they'd keep up. It could have been two of us, five of us, hundreds of us... I had no clue if it'd be successful or not.

I had 40-50 people who were interested, and 16 people who committed until the end! To all of you- thank you. Thanks for joining me, making me feel special, and holding me accountable. It was the motivation I needed and I can only hope that you got the same in return. According to your emails [that I have printed out and will no doubt keep forever], you're grateful for it all too!

CONGRATULATIONS to MIKE who lost over 30 pounds [holy wow] and STEVEN who had the most social posts! 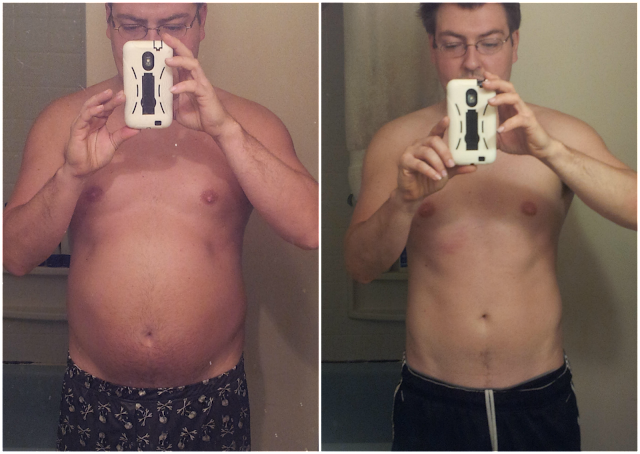 And since everyone had their own way of doing it, here's his:

[Is it wrong to say I really didn't think BOTH winners would be dudes?!? All da ladies gonna want them!] They're both gonna be getting some sweet stuff to keep the workouts/diets going! I'll post a pic of them once they're all together!

When this started, I prepared myself for a lot of things. People thinking differently of me because all of the sudden I'm trying to be healthy when I'm typically all OMG LET'S DRINK AND PARTY AND EVERYTHING'S GREAT. I also prepared myself for some hate. Beyond that I knew I'd have to stick to my diet and workouts with no excuses because people were counting on me to do that. What I didn't expect, is so many people hating me for being "the skinny girl who thinks she's fat."

Before I go any further, I really wanna address that. I thought about putting up a whole blog about it at the time, but ended up avoiding all of that and instead responded to people individually. In no way did I say I was some large, super fat person. What I said was that I feel uncomfortable in my own skin, which is a really unfortunate feeling. It sucks to hate every picture you take. It sucks to go up a flight of stairs and think you're having an asthma attack, especially when you've been a gymnast for most of your life. It sucked even more to have someone tell me I shouldn't feel the way I did. When someone feels this gross about themselves, no matter what size they are, they should do something about it [without harming yourself, of course]. If you don't feel good about yourself, everything else in your life will suffer. That is what had happened to me and I couldn't let it keep going. Still, I needed a little more motivation than living a better life. Crazy, right?!

Six weeks later, I am so much happier. Sure, I sacrificed a lot of time and beers, but I'm ready to conquer more than I was ready for before. I've officially lost 8 pounds [only about half of what I'd like to lose], but I think it's pretty noticeable physically and mentally/emotionally. 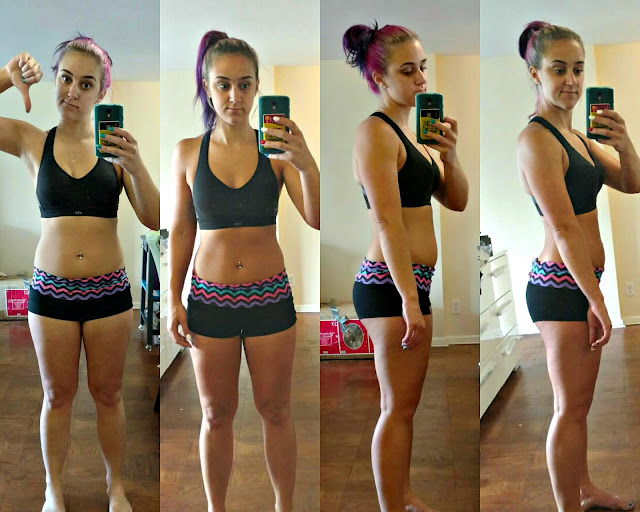 [a nice beginning of summer tan helps too :)]

How the hell does one lose that stupid tire right below the belly button?! It's such a cruel thing to do to a body. Also cruel: losing some booty when everyone is showing off their big ones. And all I really did when working out was cardio and booty exercises. Sigh.

What DID I do?! In case you're looking for help or new ways of doing things, here's an overall look at my workout/food plans. 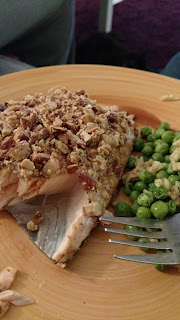 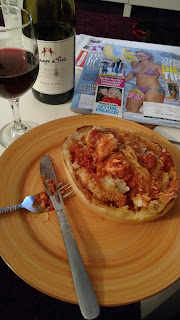 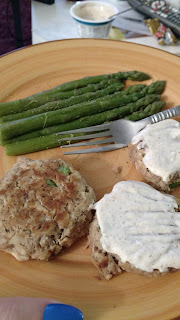 I really am proud of myself for sticking to it all and being able to smile when I look in the mirror as soon as I wake up... but I will absolutely be continuing on! I found a paper on my fridge while moving that reminded me I was 138 two years ago when I first started gaining the weight... but damnit I better step up my squat game some more.

There are no words for how things like this make me feel. It's more than gracious, and I'm beyond amazed. It's cool what the Internet can do to bring people together after a 3am idea.

I wonder what the next random idea will be.....

Loved reading your post. This was such a great idea! -Sam J

Loved this! Thank you for sharing.

Great job! Like everything else in life, it takes work and effort. 80% is psychology 20% strategy. Keep it up. Here's to health and happiness