watch: i gave a keynote speech for montgomery college

One of MY biggest motivators, is trying to hopefully motivate other people. Hm, maybe it's even my biggest motivator. But I'm not exactly the most intelligent person, or super serious, or professional, or... well, you know me by now I'd think. I just like to work my ass off, hope someone notices, and keep having fun. I don't really know how to go about *officially* motivating people with words.

Hell, even with my own little brother, my best friend, I don't know how to go about giving HIM the inspiration to make sure he's living up to his fullest potential! English may have been my major, I may talk for a living, but my whole life has been made by talking out of my ass.

So when I found out Montgomery College wanted me to give a keynote speech for 8-10 minutes..... that was kinda funny.

Everyone asked if I had written it yet.... Write a speech?! That's a thing?! Nah, I decided to write down some bullet points 30 minutes before leaving and go from there.

Before you go and watch it, let's preview some of the screenshots before you commit to anything. 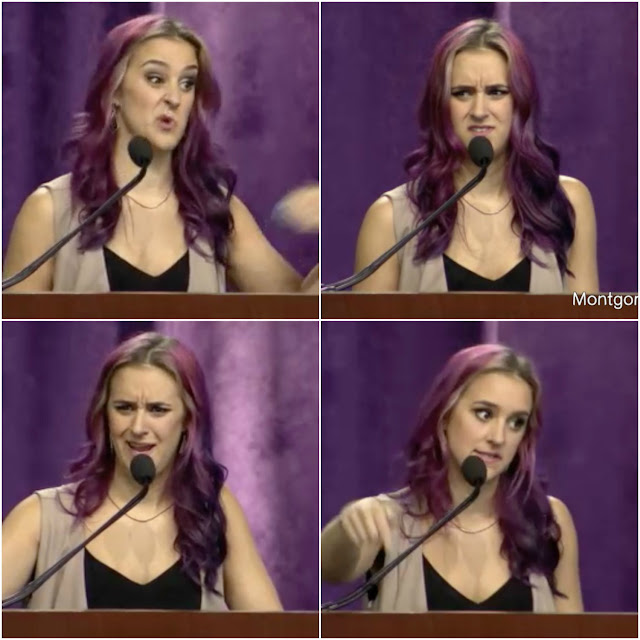 Alright... Now THIS.... is what I told some smart people with high GPA's at the Harry Harden Jr Academic Excellence Awards.


I could did sit here and critique myself all day, but even with all of the uses of "dumb" and "ridiculous" and other really powerful words, I feel pretty good about the experience. It's almost like I caught a bug... because I wanna learn how to do this better. I wanna do it more. I wanna become really great at it. Hopefully I'll get some more chances.

In the meantime, go out and make some dumb and ridiculous decisions today, ya hear?!

And thanks again to Montgomery College for having me out!