No one believed me when I won "Never Have I Ever" by saying "I've never been to the West Coast," but it was true! LA has always been a magical mystery land to me, and I kinda wanted to leave it that way... or maybe it was just because I've been welfare poor my whole life.

Thanks to a wedding [which I'll post about later], I finally had an excuse to go.

Everything was against me... my mouth that got infected a week before forcing me to get emergency wisdom teeth surgery, my wardrobe that didn't seem good enough.... okay, that's about it.

Finally..... it happened. And it was one of the best vacations I've ever had. I explored and hung out with friends and saw shows and ran into celebs.... and took a lot of selfies because when you travel alone, that's your only option. 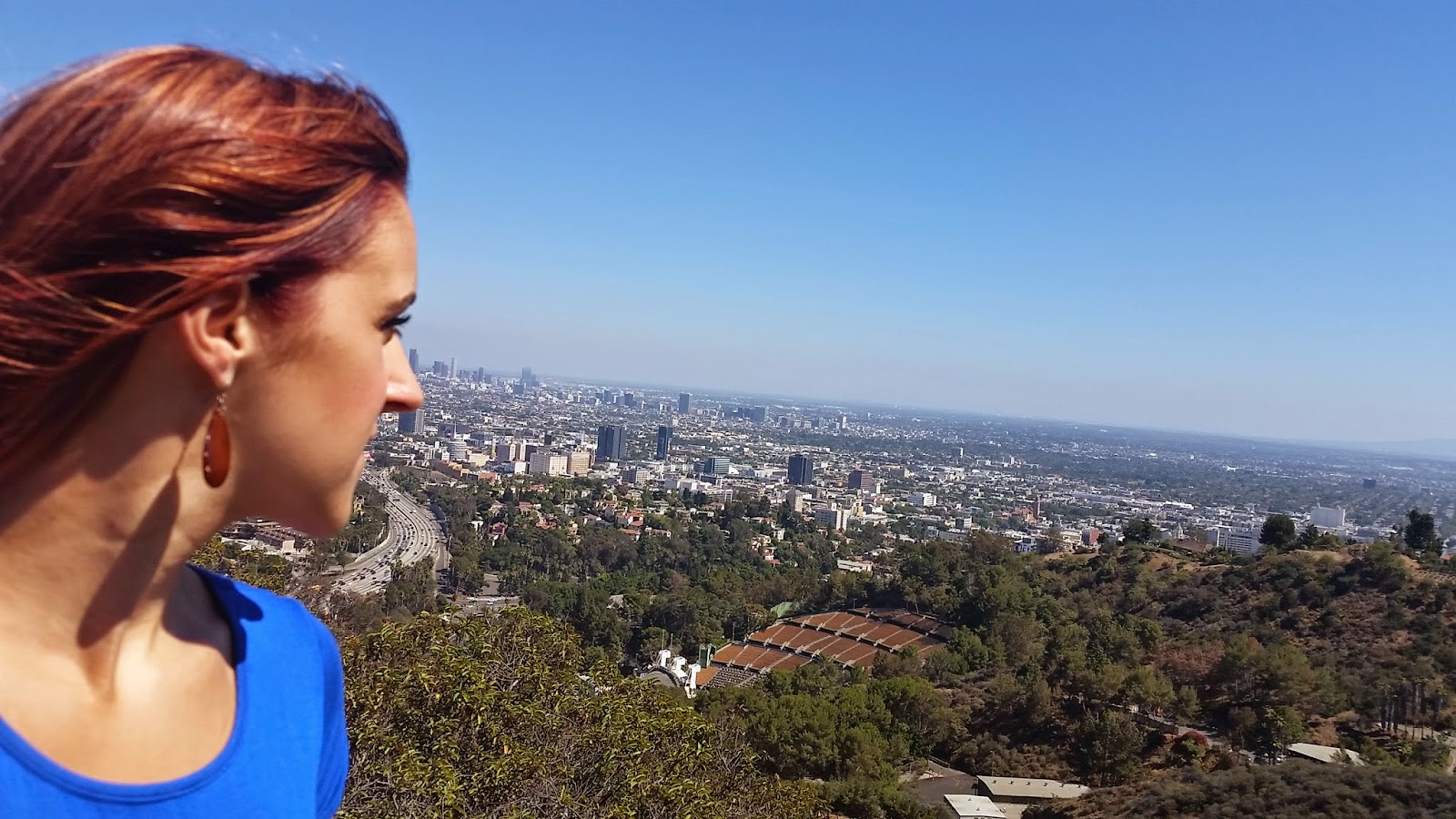 Taking selfies while not looking, as dozens of people walk by is pretty awkward... but worth it for this view of the whole city.

Let's please talk about this house. 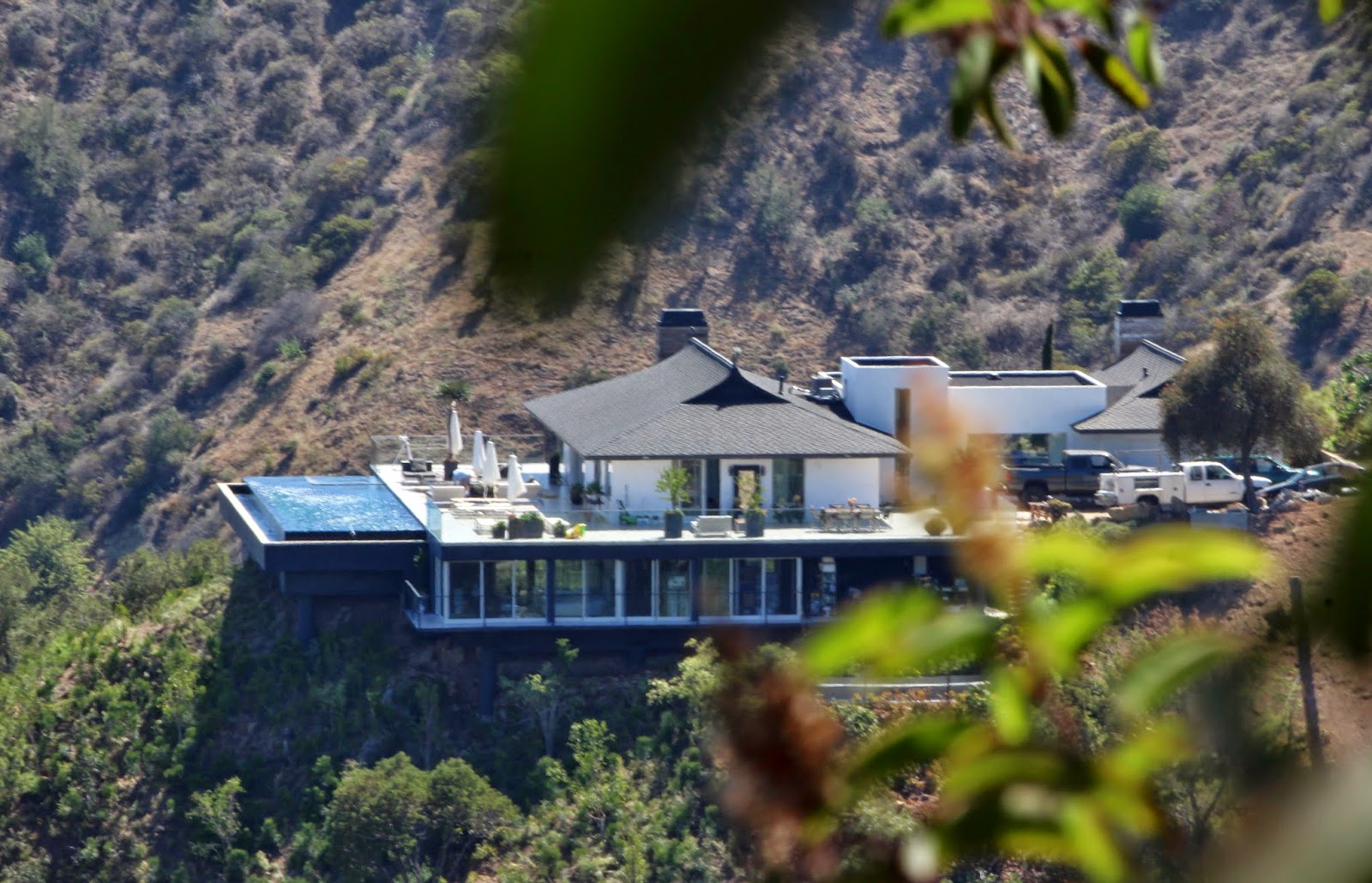 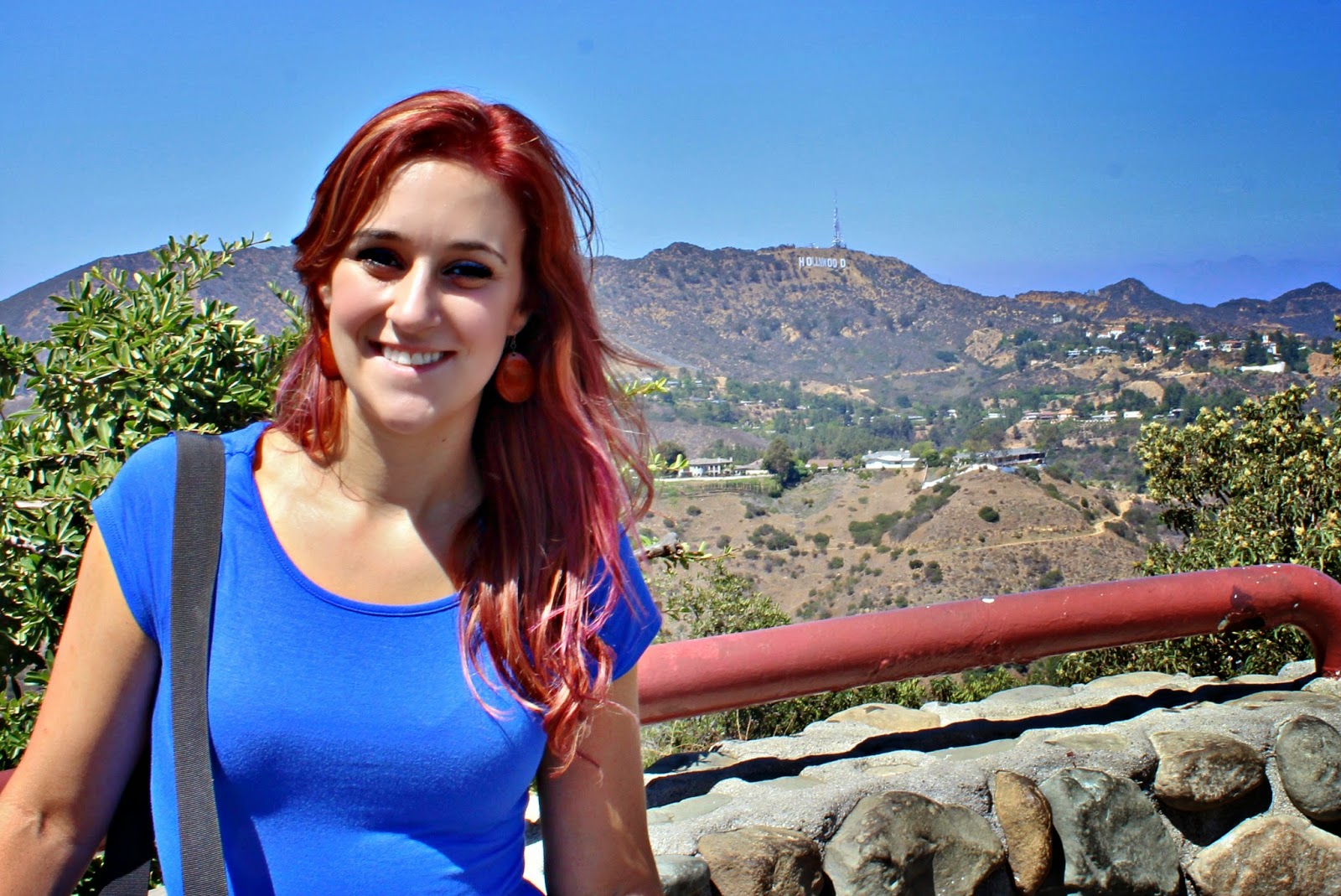 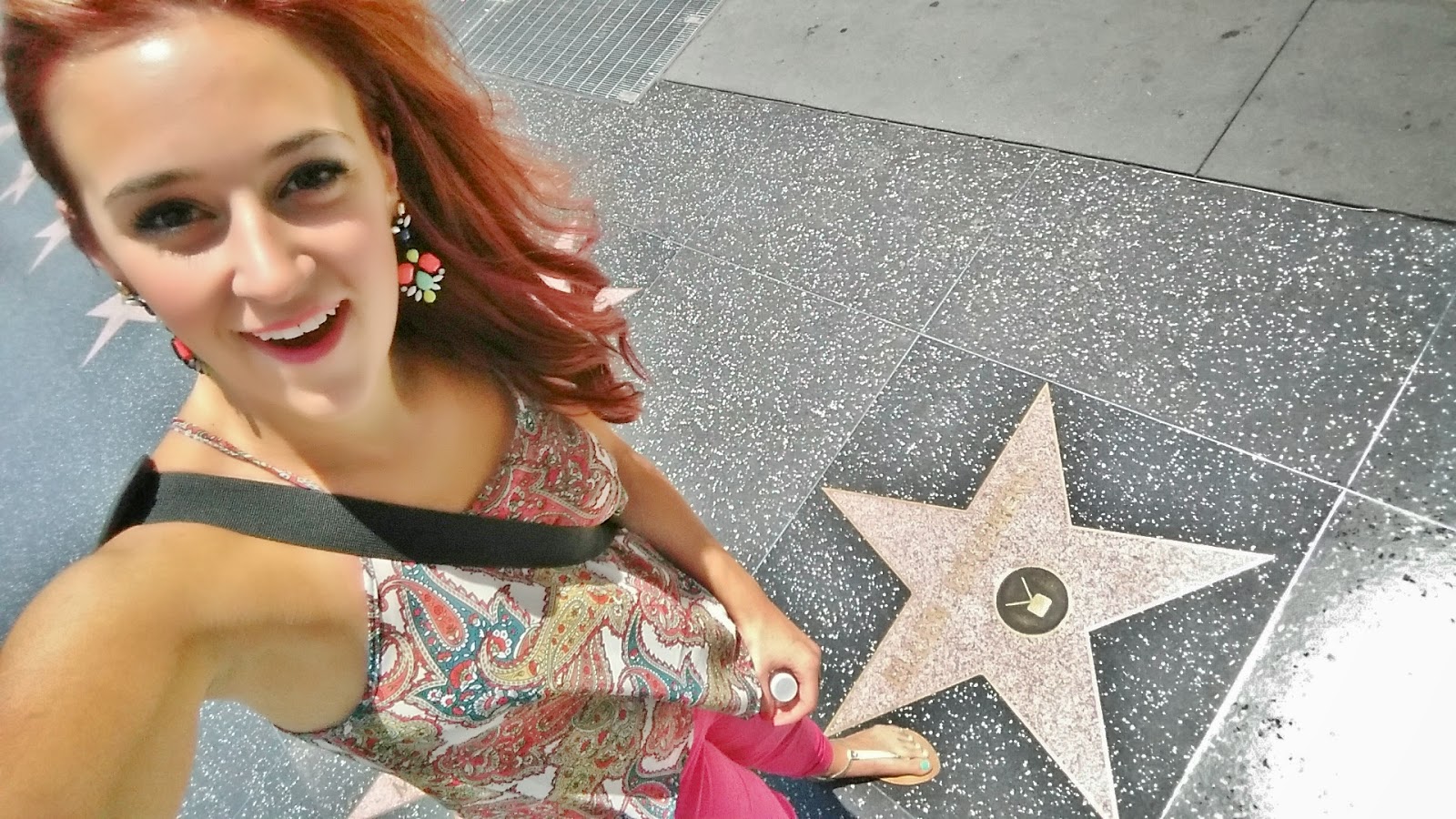 My most mandatory stop: Ellen's star. I took an Uber directly to it. No shame.

The red carpet locations really are in the middle of the streets... One day I'll be there when a lot more red is involved. 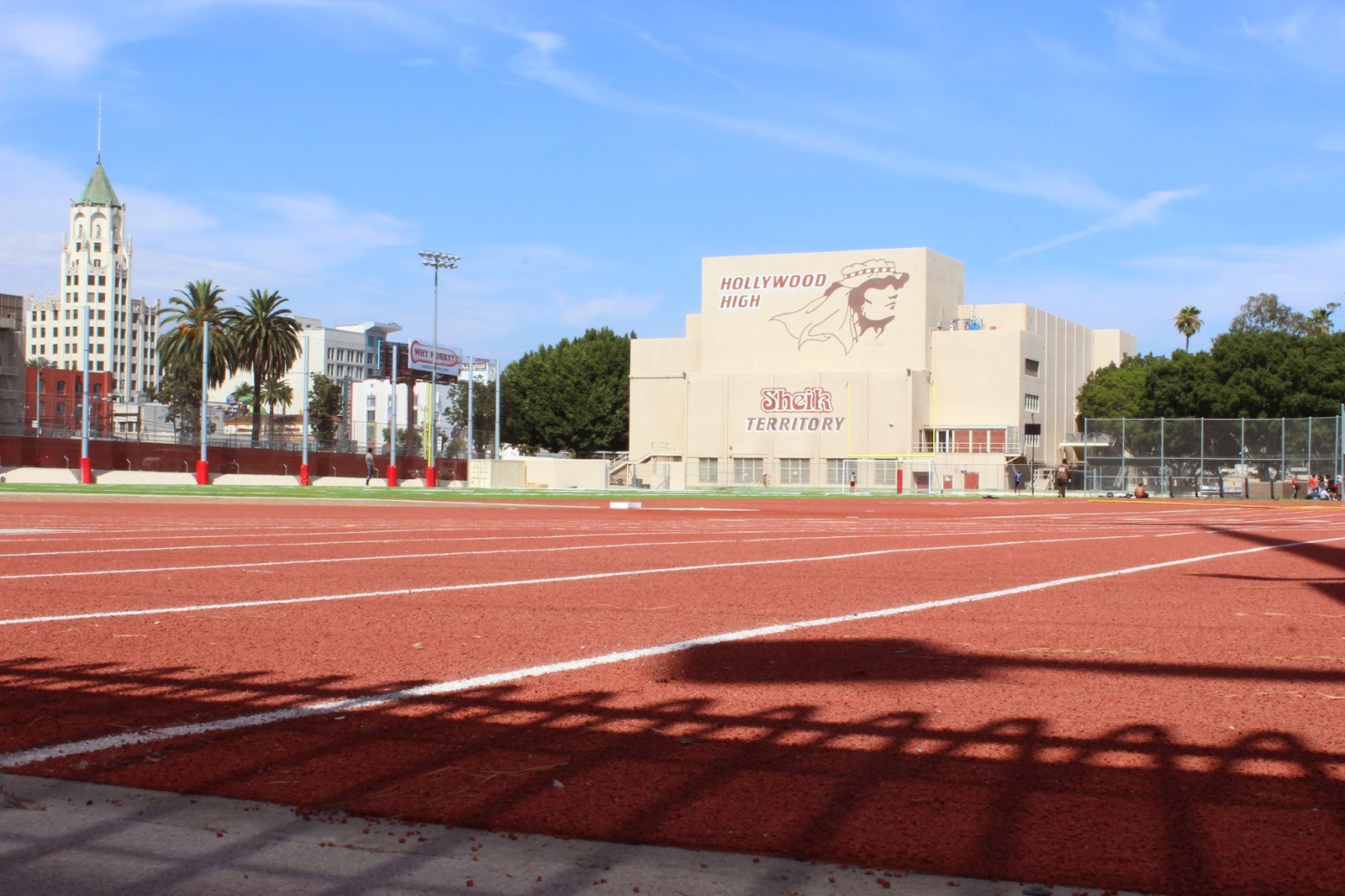 Just for fun: This is the track and field at Hollywood High.

I had time to go to one beach for a couple hours... which one do you think I picked? 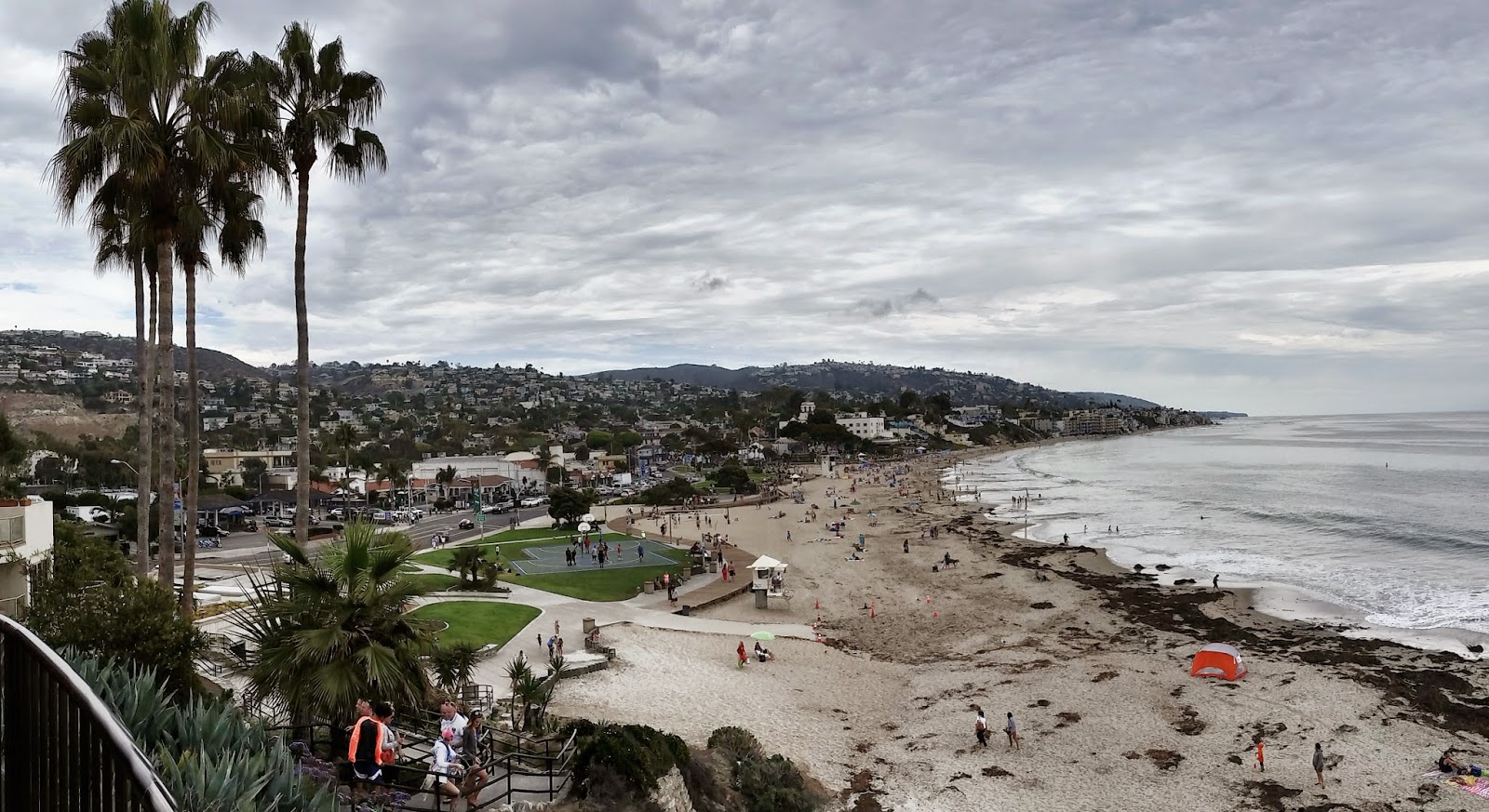 Laguna, DUH.
Seaweed was everywhere and it wasn't exactly as pretty as I remember on the show, but the scenery with all the houses on the hills and then people playing basketball right in the middle of everything was pretty awesome. 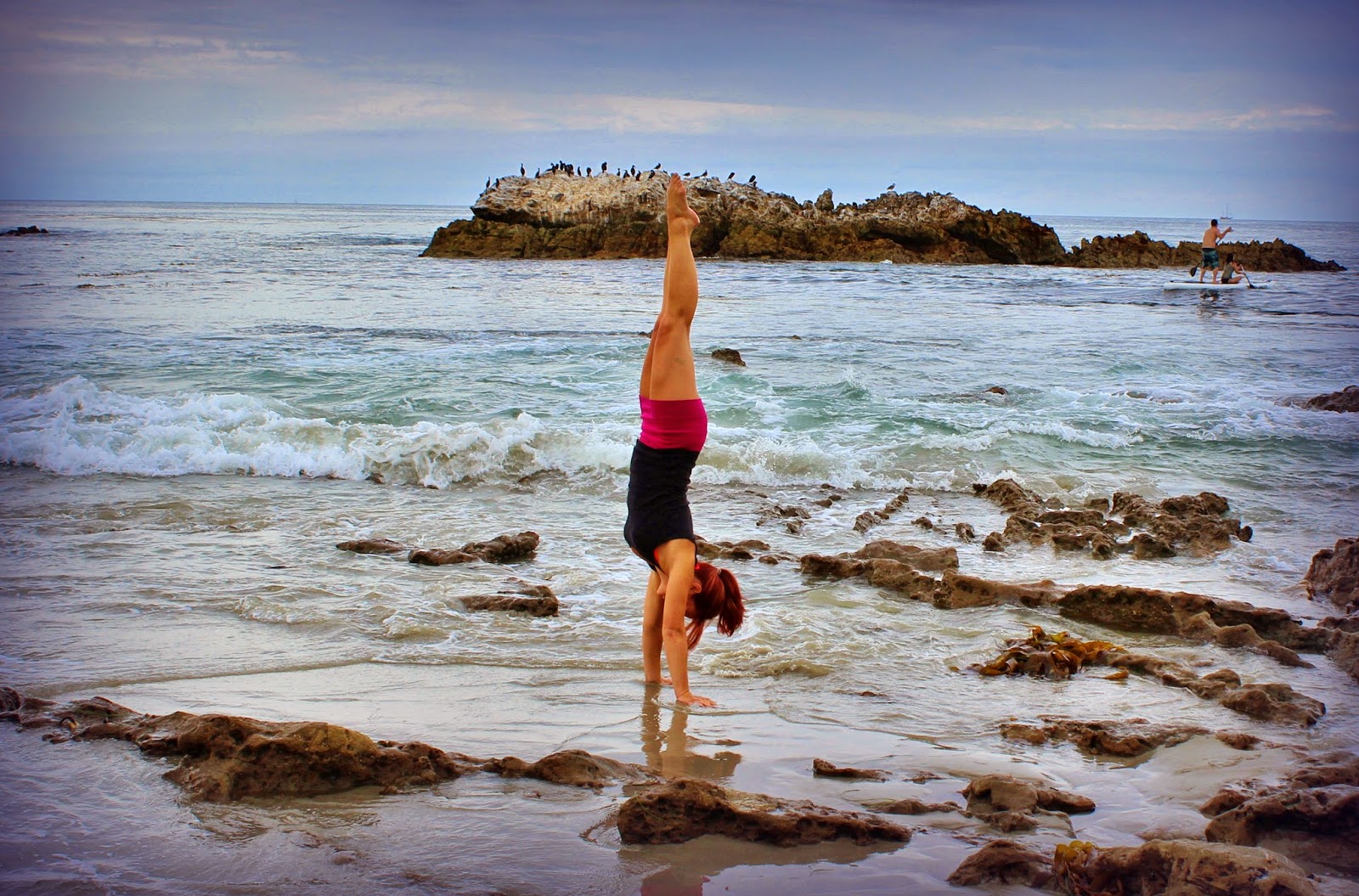 Also got to make a trip to Disneyland thanks to my girl Brooke! 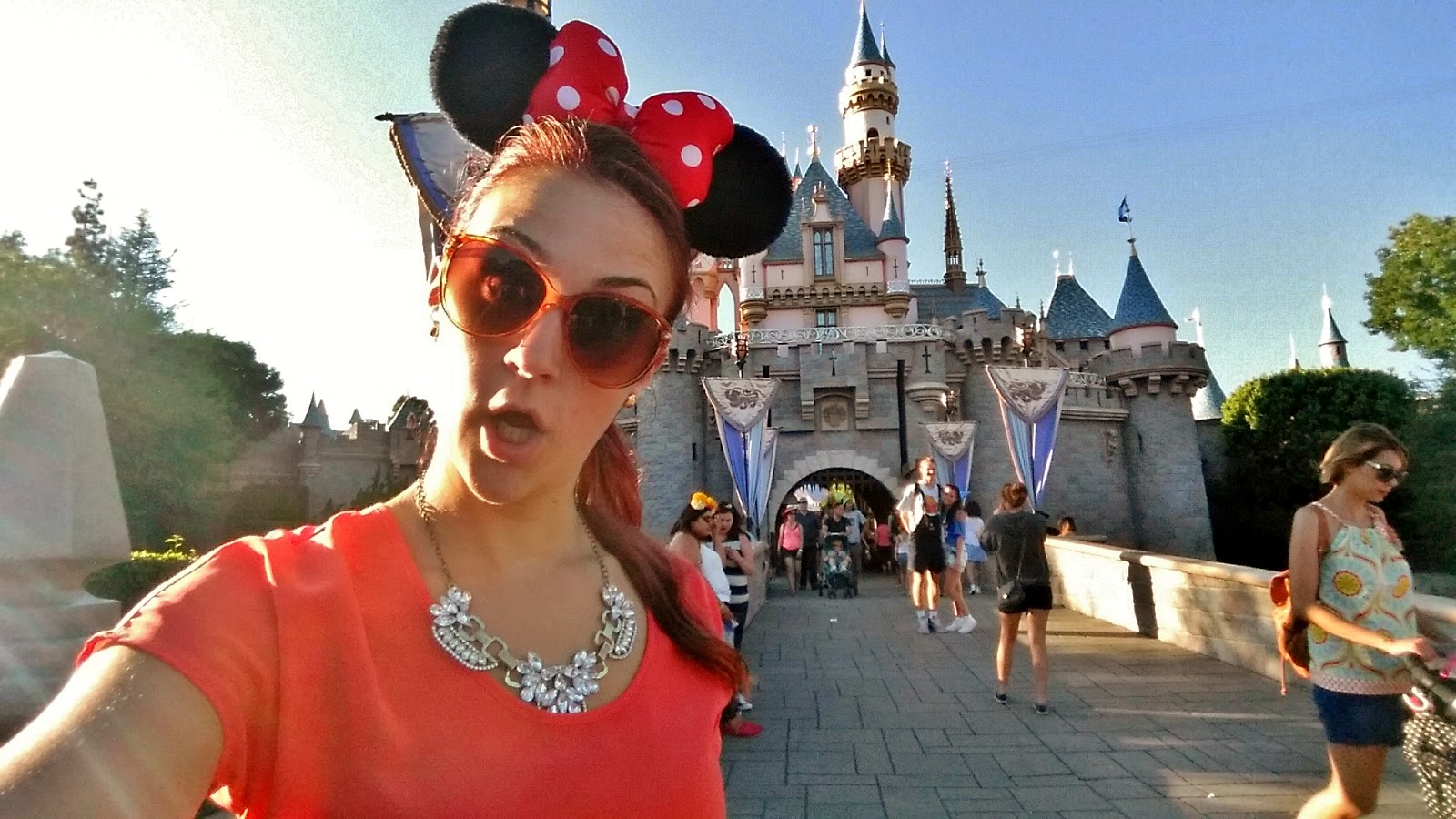 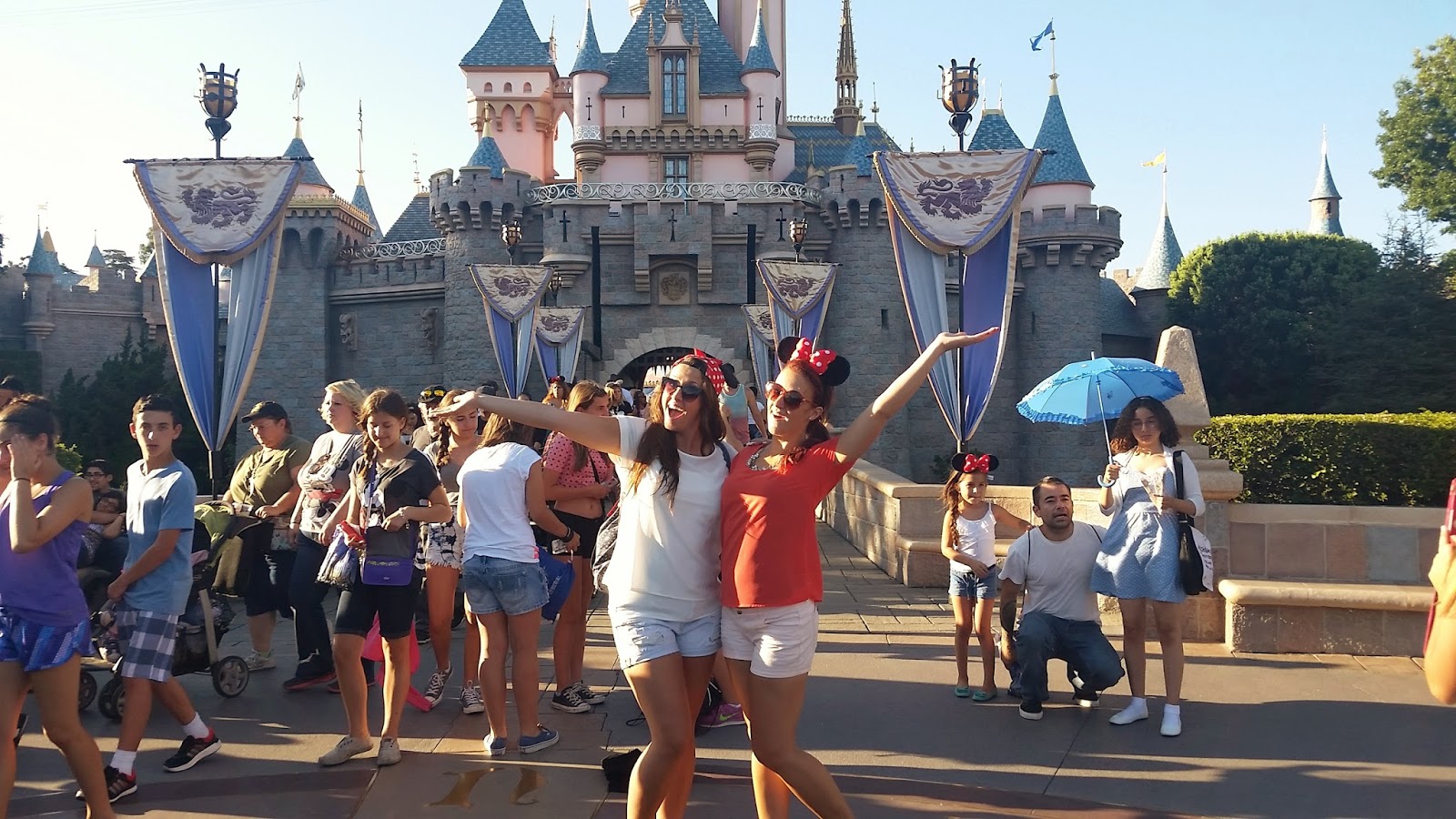 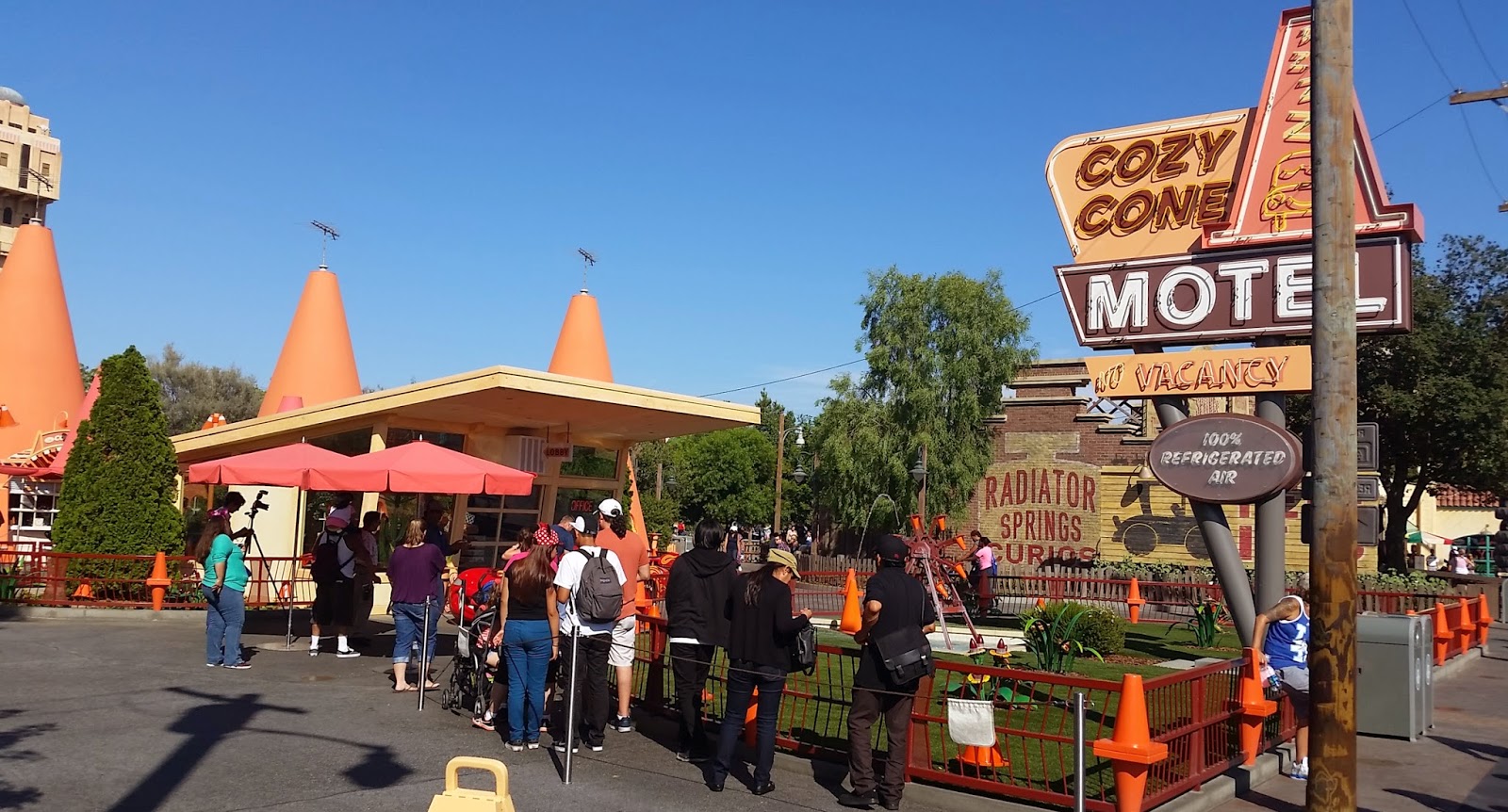 CarsLand was my favorite. It's like walking right through the movie! 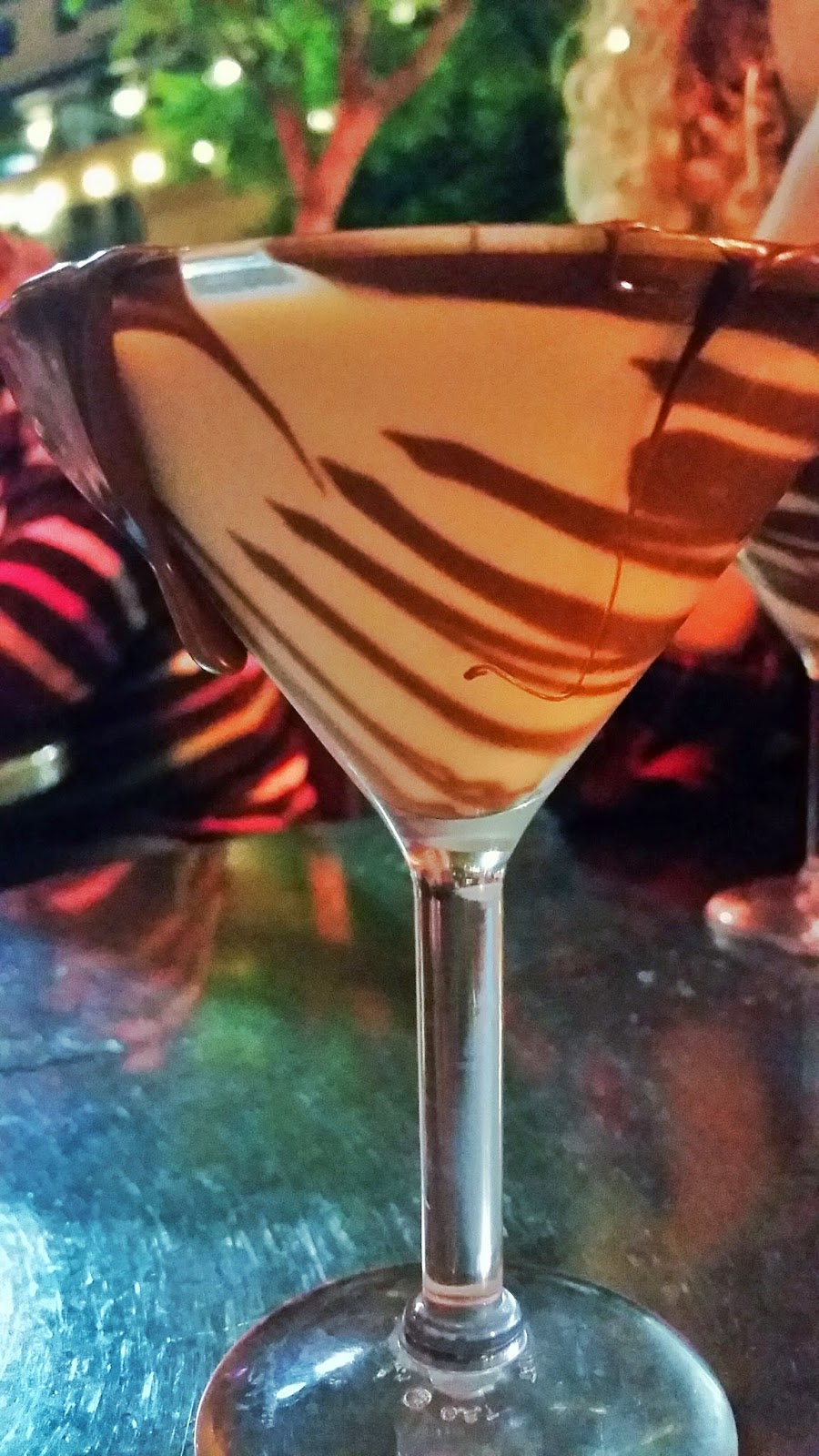 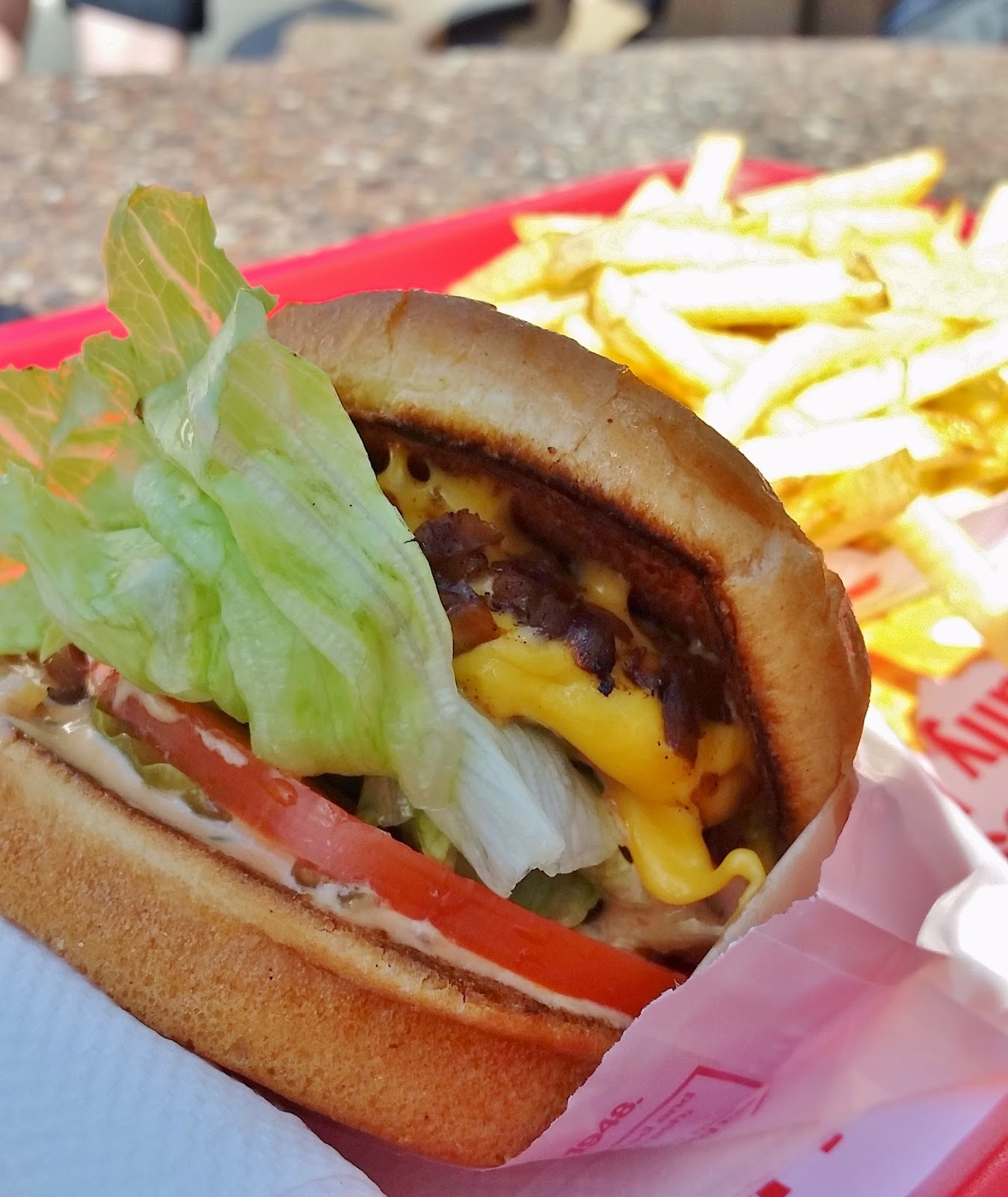 In N Out cherry also popped! Luckily I remembered to Google the fun ways to order the food since the menu is the plainest of plain. Also delicious: That Nutella martini. It was the best kind of dessert for a vacation. 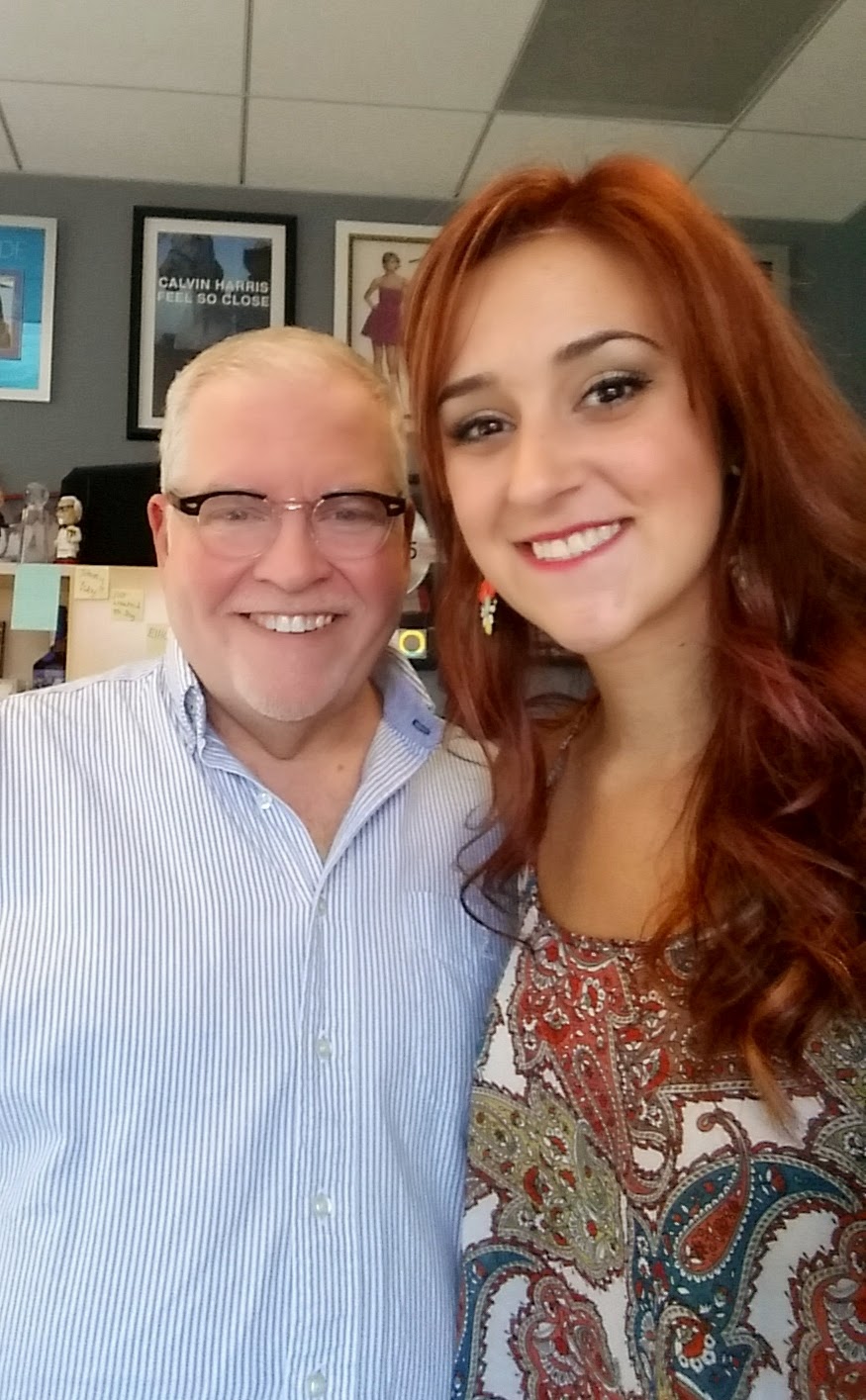 You may not know who this guy is, but he's a big effing deal in the radio world- the program director of KIIS in LA. [AKA Seacrest's boss] It was surreal to see the station and meet people like Sisanie and JoJo who I've emailed and studied while trying to grow my own career. It was a little terrifying to meet this here John Ivey, but he actually likes me! Whattt. 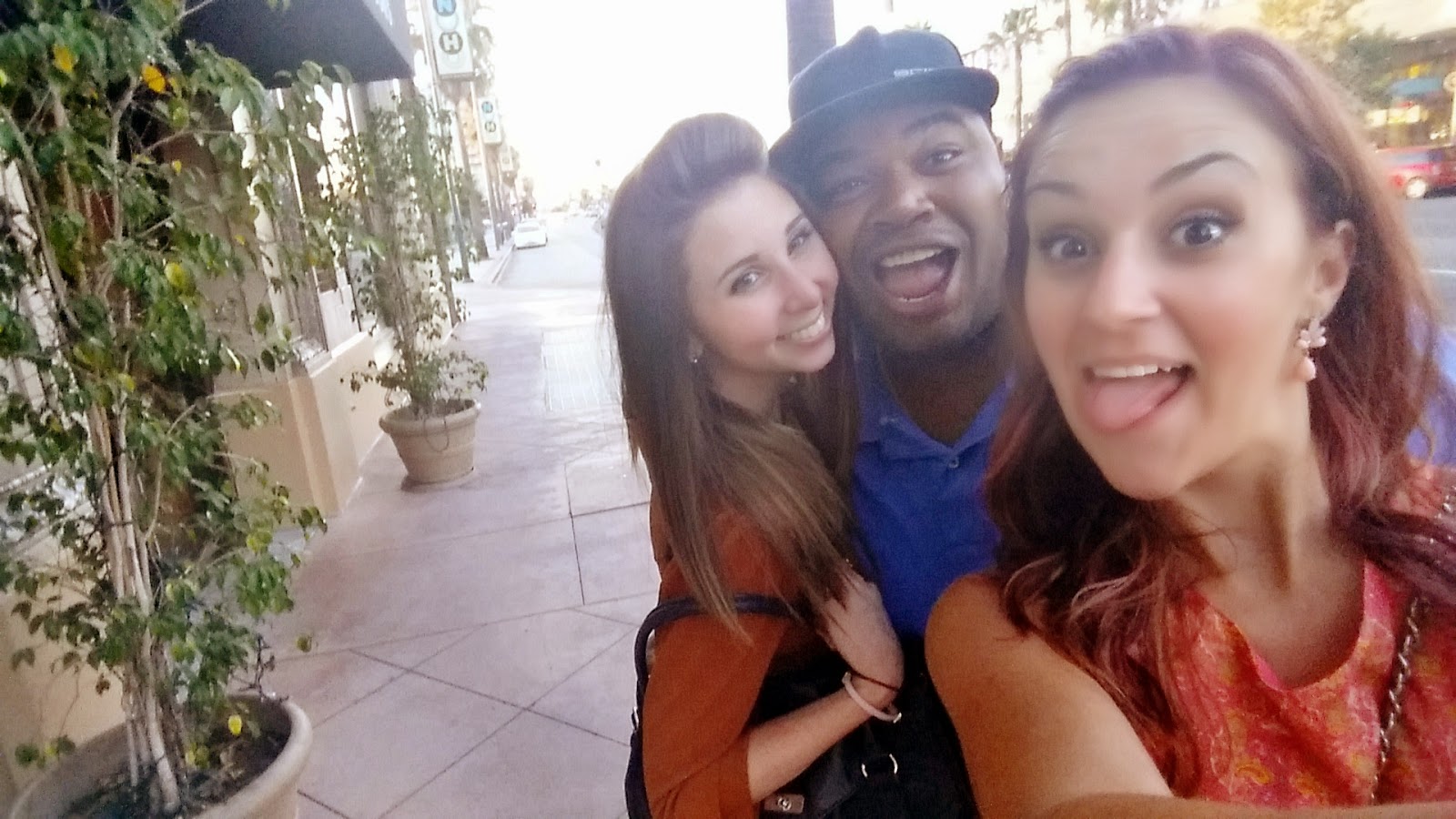 And for my final night, I met up with some people I met while in College Station! Alora and Steve both made the "here goes nothin'" move to LA and they're on their way to extreme greatness.

It's still a bit unbelievable to me I got to explore LA, and everything I got to do! Sometimes traveling alone is the best way to travel, even if it means selfies. I wasn't always alone, though. I have to give SO MANY THANKS to my girls Alex and Brooke who let me crash their life for the week.

PS: #1 thing I learned: if you're searching for celebs, don't look for the pretty people. Look for the ones who look a bit ratchet. There's someone famous somewhere under that bare face.

If you have come from the West and you are captivated by the Asian beauty, in that case, we make sure that you get the best Call Girls in Mahipalpur to help you taste the Asian flavor in the best way. At Mahipalpur, we make sure that you are getting one heck of an experience with our girls. So, no matter whether it is official meeting or bachelor party, we are there for all your needs. Visit:- Here

Do you need a Call Girls in Gurgaon to give you the real pleasure of your life, well, if you revert in affirmative, in that case, you are at the right place. We are a stupendous track record of providing the best girls that would completely take the evening of yours by storm, so to avail them all you need to do is just call and we will provide the best at the right price. Visit:- Here