my thoughts on real world: ex-plosion

It feels incredibly weird to be writing my first real post about a season of Real World after the finale has aired. Truth is, I didn't get a chance to put much effort into getting interviews. [And not to sound cocky, but I shouldn't have to beg and jump through a bunch of hoops for them at this point.] I definitely missed doing the podcasts and really wish I could have talked to a select few of them, but life happens.

How can you not laugh hysterically at everything she did and said? I can't think of anyone who's been as funny [in all sorts of ways] as she was. I wanna be her friend just so I could actually sit back and watch someone else be entertaining for once.

Easily one of the best moments of the past 5+ seasons.

THE GOOD: The production becoming the final "roommate" 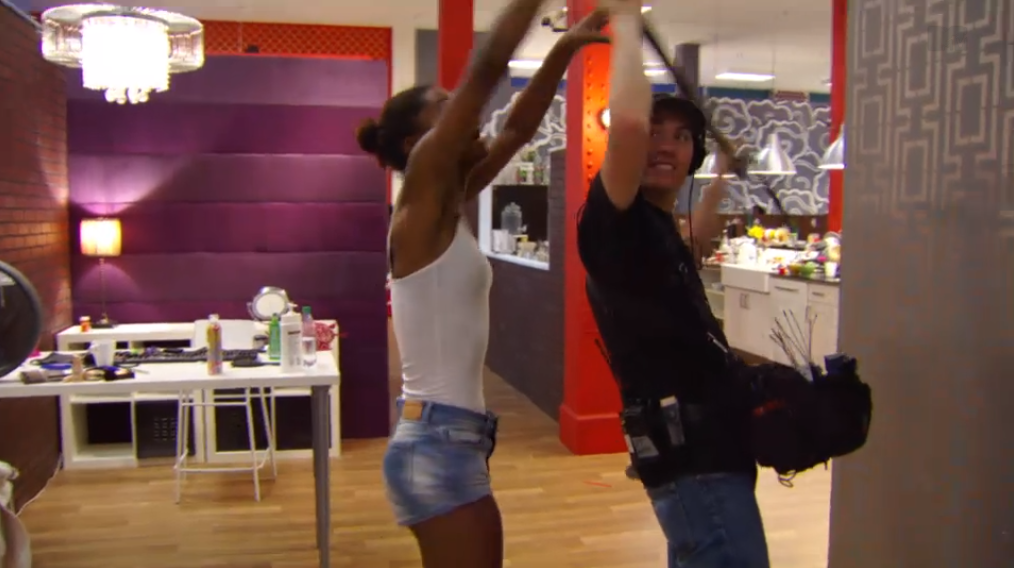 Showing the production laughing behind the camera, calling to interrupt something that would get them sued, and essentially tucking the cast into bed at night was a major win and step forward in being more real in reality TV... while also exposing the fake.

THE BAD: Confusion in character 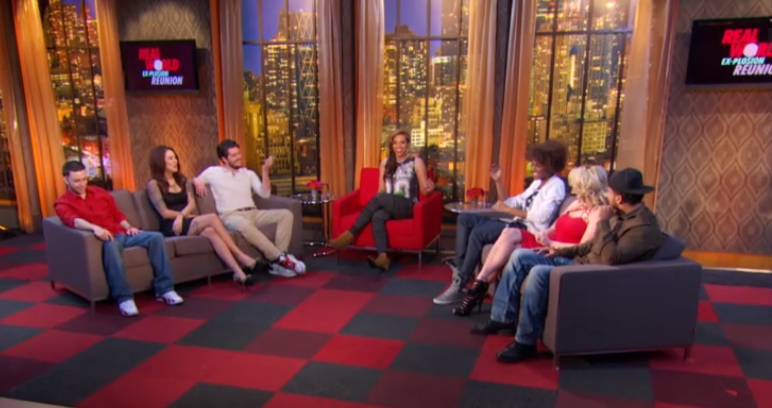 It's hard to really get to know/get attached to everyone when there are so many people in the house, but I felt like they did a pretty decent job. I think Arielle's Ashley is the only one we didn't really get to know much about. BUT... during the reunion, did anyone else feel like the people they had seen all season weren't the real deal? Jay was called out big time, and Jenny not only ran back to Brian, but she broke her bond with Cory. This is a big reason why I wish I had gotten to talk to some of them. WHO THE EFF ARE THEY?! I feel like I'd never doubt anything that came out of Arielle's mouth, and Cory seems to keep it pretty real... so I'll go with what they say is true.


I wanna also mention Arielle. She was the refreshment of the season. She was a real friend for people, she helped out, seemed intelligent, but wasn't trying to play mommy of the house. There was nothing you couldn't like about her, and that deserves some props! [Plus, my blog had some pretty unfortunate first impressions of her based on what I had read and I need to recognize that and give another apology beyond a few tweets.]

Let me know how you felt about it all! Were all the changes enough to save the show?! What other twists can they come up with? Holler at ya girl cuz I miss having the convos about this!