flashback: remember when being on the computer was like this?

I've always been a bit of a computer nerd.. but the cool kind, of course. I had the ultimate [Sub]profile on AIM.. [One of the most embarrassing things I have ever put on the internet was this here letter that apparently appeared in my "subby," according to documents I found on my hard drive.]

My buddy icons were so on point.

[I probably got grounded or something, hence the "I'm back!"]

Speaking of icons, I obviously collected all the best for my MySpace background. 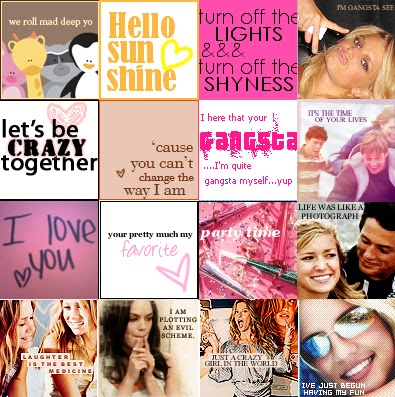 [I'm pretty bothered that I let one with the worst grammar ever make it on there....]

And I totally made a really intense website for my senior class that told everyone where their classmates were headed. [If only I still had a screenshot of that... Turns out netcolony.com websites have finally disappeared.]

But maybe you weren't as nerdy cool as me... I bet you still remember this stuff. 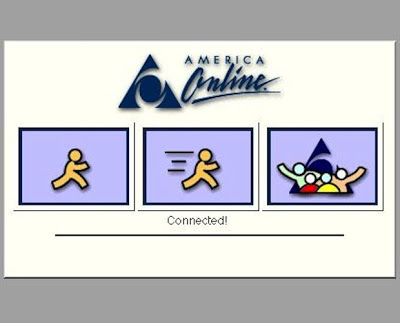 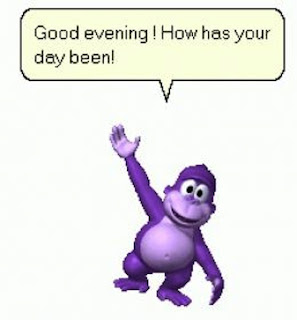 Turns out this little guy who kept you company on your desktop was nothing but a virus. 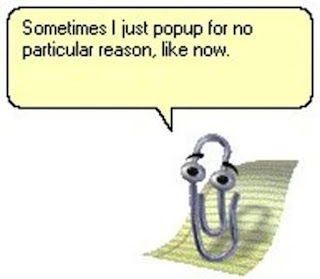 And this guy shoulda been a virus so I could have killed him with help from my BFF McAfee. 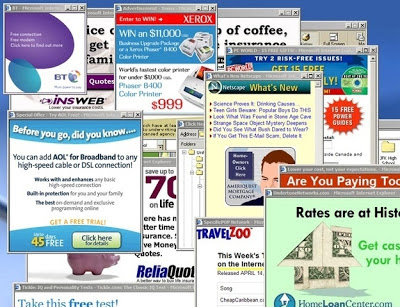 No other picture will ever make me love the Internets of today more than this one. 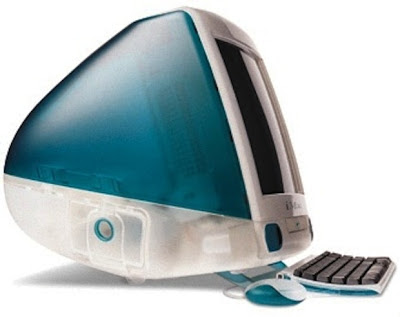 WHERE DO YOU EVEN FIT SUCH A THING?! 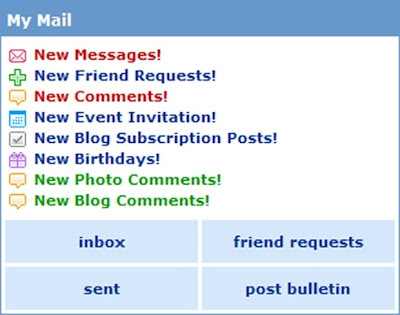 OMG THE WHOLE SHEBANG! You are so popular right now. 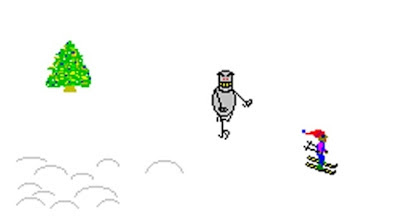 Only the most intense and addicting game to come before Angry Birds. 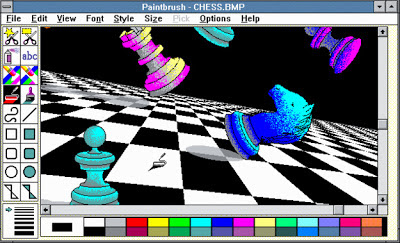 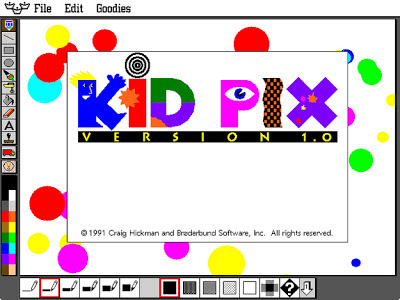 The programs of yesteryear really tested your creativity.... and skills. Photoshop ain't got nothin' on these! 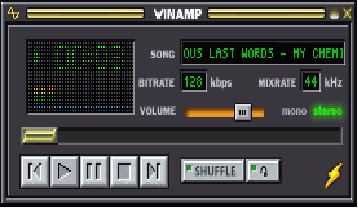 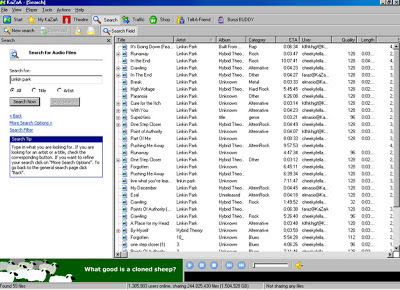 I WANT ALL THE MUSIC AND VIRUSES! 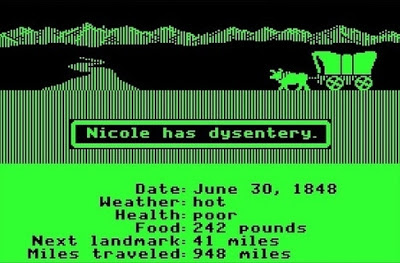 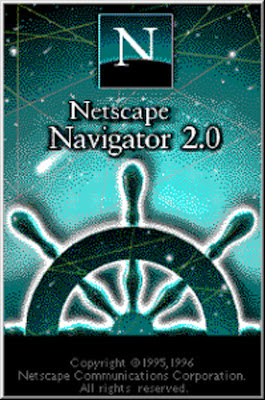 And you thought Chrome was fast?! PSHT. 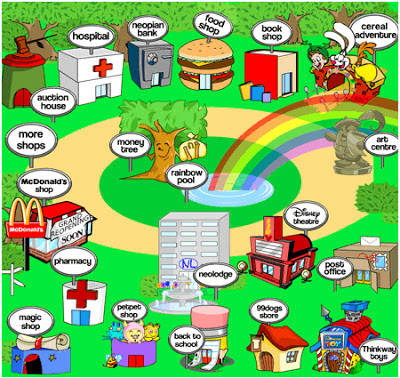 
And lest we not forget about XANGAAAAA.

GoodNESS I used to be emotional. Glad I grew some thick skin.

The possibilities for nostalgia in a post like this are endless, but I'm to the point where I'm way too embarrassed of the words I used to put out for the world, so I'm outtie.