where are they now?: don't tell mom the babysitter's dead

So... I actually had NO IDEA what this movie was when I went to college. Like most classic movies, my friends always mentioned it and I pretended like I kinda knew what they were talking about until one of them called me out and made me watch it. It was a fantastic moment of revelation.

I haven't known [most of] these characters for a long time, so it's a bit of a mindblow to see that they're old already! For you, they might be strangers. Let's see where they are and feel old. 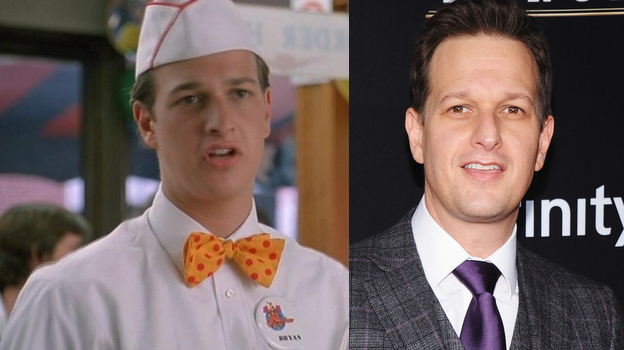 Bryan AKA Josh Charles has aged well... which is a good thing since he's still acting! You mighta seen him on "The Good Wife," which got him the Emmy nomination. 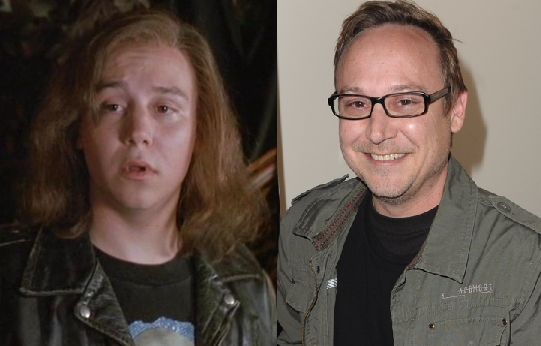 I'm glad Kenny AKA Keith Coogan grew up a little, but it's not helping him as much as Josh. He's acting in independent films and hosting a podcast show called "The Call Sheet." 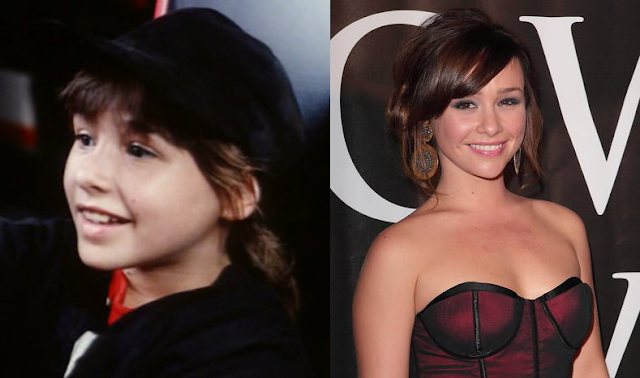 Yeah boys... Melissa grew up to be the super hott Danielle Harris. She's been in some Halloween movies, and has more scary movies coming out soon. 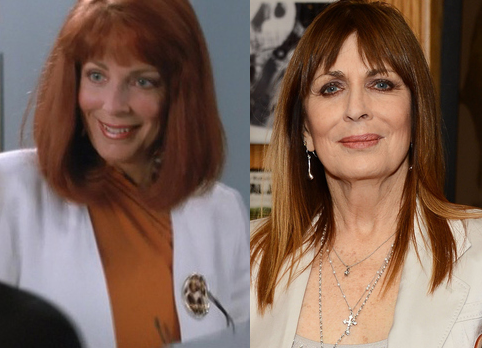 Rose AKA Joanna Cassidy is the pro here. She's still going, and has gotten two Emmy noms since the movie for "Six Feet Under." How is it that the smallest one Walter, AKA Rob Gorman, looks like one of the oldest now? [I tried to pick a better picture of the ones on the Google machine] He's tried acting, but mostly really small parts since becoming a grown up, including on One Tree Hill. 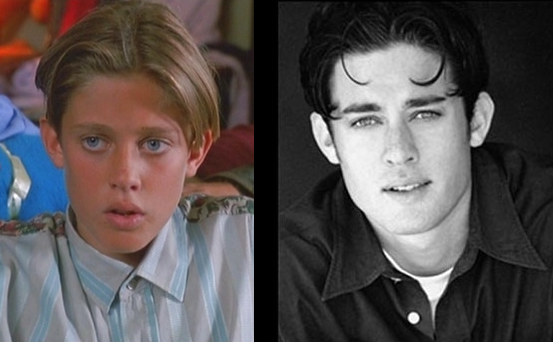 And every cast seems to have one sad story. Zach, AKA Chris Pettiet, died in 2000 of a drug overdose.

Now I want to go watch it again, as if I'm knowing their future while watching it. So.. see ya.

PS: I left out some of the faces we see quite a bit, so check them all out here!

Posted by elizabethany at 7:17 PM

Email ThisBlogThis!Share to TwitterShare to FacebookShare to Pinterest
Labels: 90s, back then, danielle harris, don't tell mom the babysitter's dead, josh charles, movies, then and now, where are they now

Joanna Cassidy has been in a bunch of episodes of "Body of Proof" which just got cancelled by ABC after two seasons.