where are they now?: the first seasons of mtv's real world!

Looking back, the casts of Real World have changed quite a bit... and I don't just mean by growing older. BUT... that's what we're here to look at right now. How they've aged and what they're doing with their lives [assuming they didn't ruin it on MTV]. 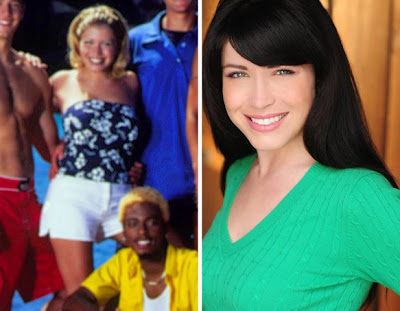 Amaya from Hawaii, who looks completely different, is now a coach for aspiring TV hosts. I need to holler at her. 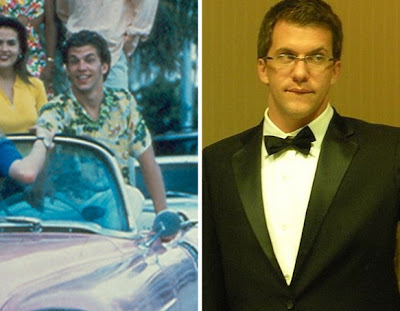 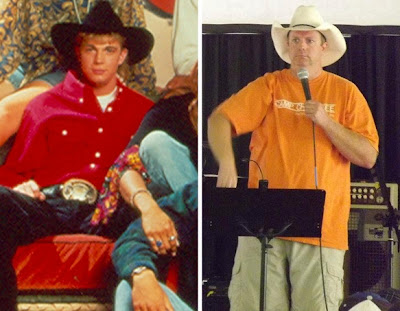 Jon from Los Angeles is now a pastor in Florida. 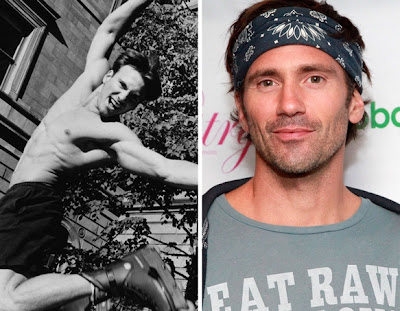 Eric from New York- Just turned 41! And has been on all sorts of shows. 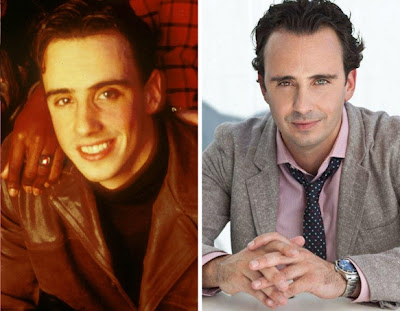 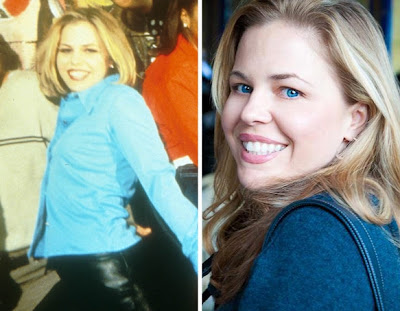 Genesis from Boston is running her own graphic design business in Cali. 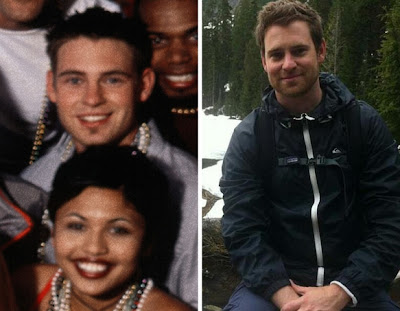 Danny from New Orleans is still cute, and that's all that matters. Well, and I wish he became straight. 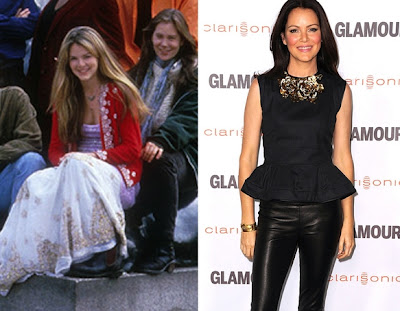 Jacinda from London was in a couple movies like Bridget Jones and Poseidon! 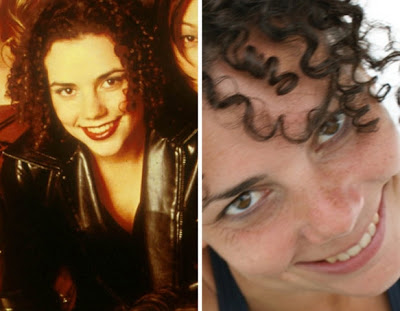 Irene from Seattle actually tweeted me the other day! She's doing a podcast/blog called "No One's Listening" and wants all the ladies to not shave in December, since guys don't in November. 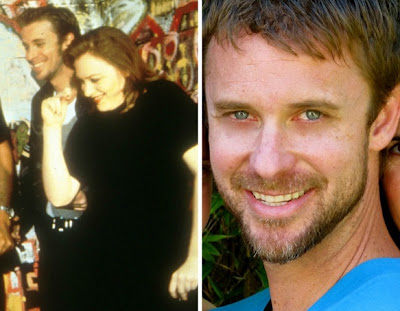 Jason from Boston has his own casting company. 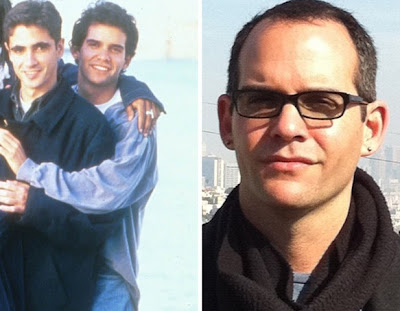 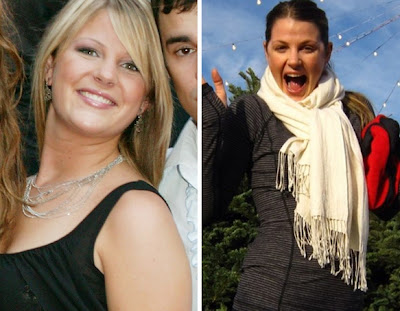 Leah from Paris looks the exact same, but has a kid these days. 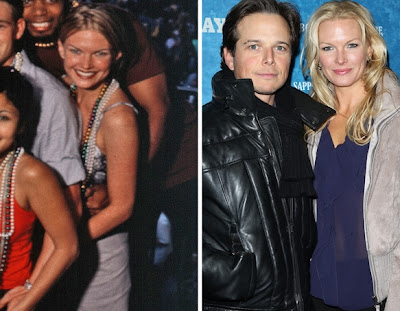 Kelly from New Orleans married Scott Wolf! And have two kids! They probably made great babies. 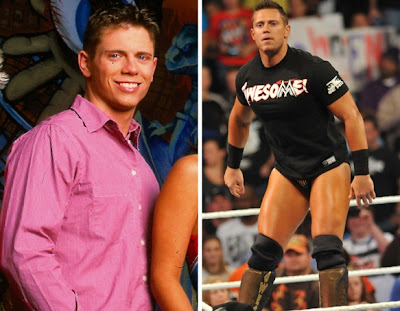 We all know what Mike the Miz is up to... I just wanted to post this ridiculous picture. 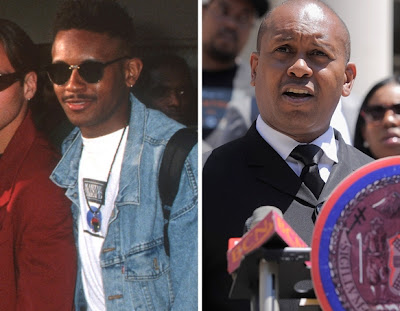 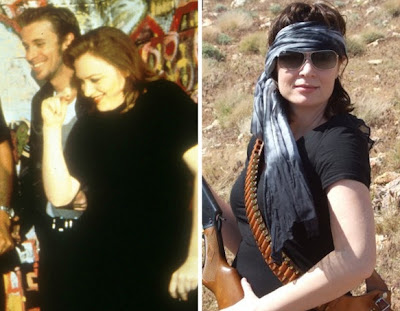 Montana from Boston looks the exact same and is an acupuncturist. 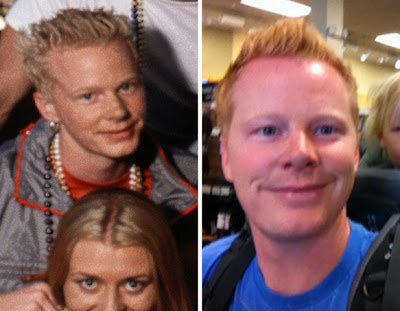 Matt from New Orleans, another online blogger with a wife and kids. 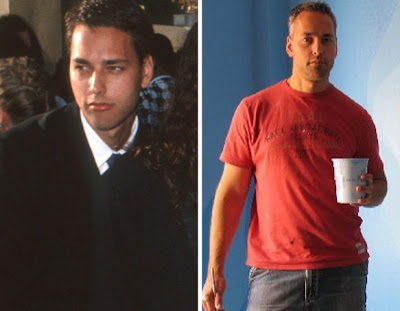 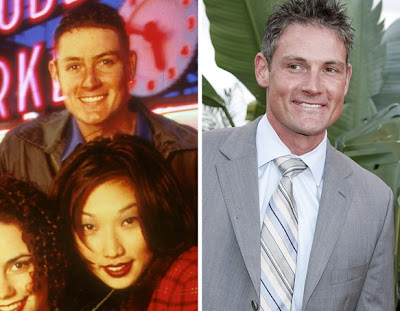 Nathan from Seattle, who apparently hasn't been seen/found since 2008. 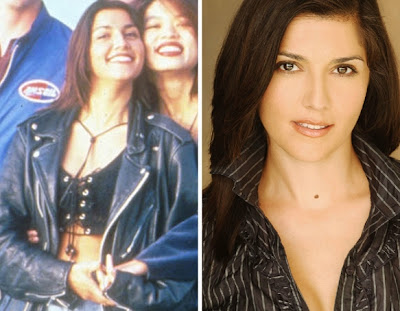 Rachel from San Francisco and Sean from Boston [below] got married and have SIX freaking kids. Hi full hands. 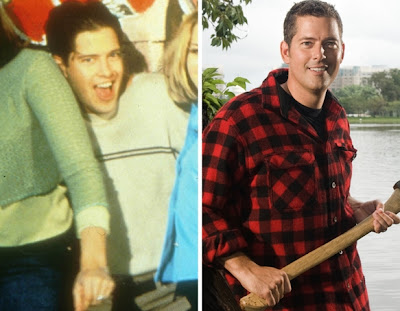 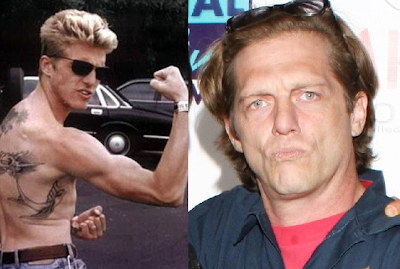 Puck from San Francisco- he's been arrested and on TMZ a lot. 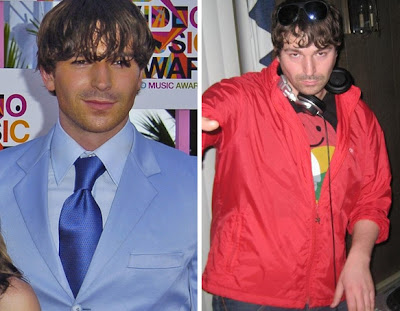 Randy from San Diego is now a DJ in Massachusetts... and hopefully doesn't always look that douchey. 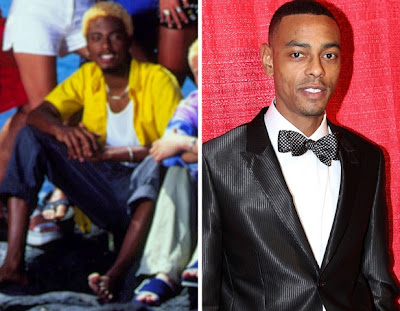 Teck from Hawaii was apparently in Van Wilder, Lincoln Heights, and NCIS. I woulda never recognized him. 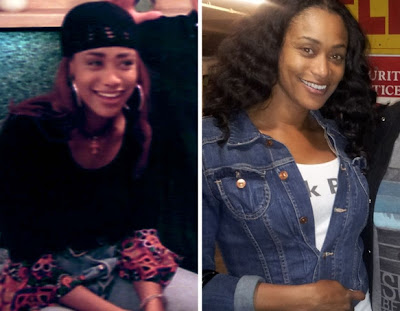 Tami from Los Angeles- You may recognize her from Basketball Wives, too. 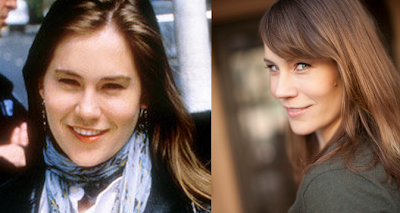 Kat from London is a TV producer and actress, but not any major titles. 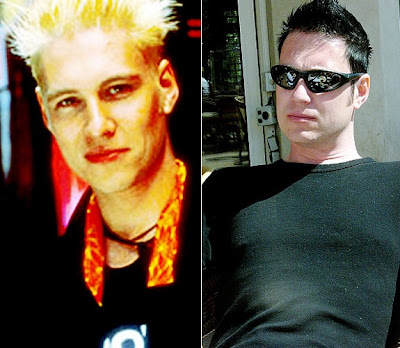 Neil from London is still in England, as a researcher. 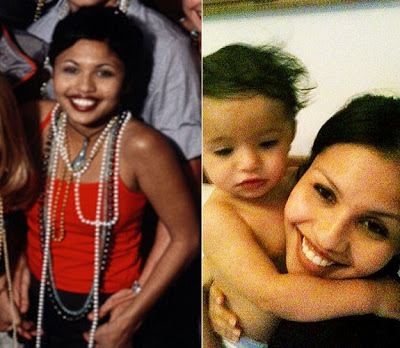 Melissa from New Orleans, also an internet blogger and has a baby. 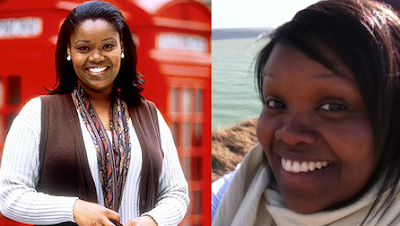 Sharon from London is a film composer and singer/songwriter. 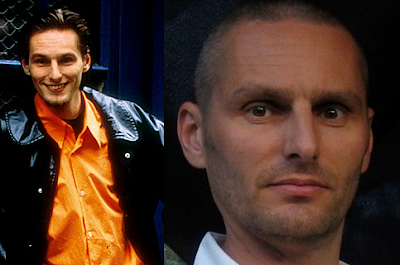 And [creepy] Lars from London is now a DJ in NYC!


So I guess you can do something with your life beyond more reality shows and jail time after being on the Real World! Or... you can run a blog... or have a really normal life with a bunch of kids.


Also, can I just point out that way back in the day, they weren't focused on picking the hottest/most perfect roommates?! Can we get some more of that without a ton of haterate, or is that too much to ask of 2013?

If you wanna find out about more Real Worlders [a lot who have been seen on recent Challenges], head over to toofab or NY Daily News.