then and now: morgan matthews of boy meets world

ABC Family is now playing Boy Meets World more times, and at more decent times, every morning. Today it had me thinking... what do the actresses who played the adorable and bratty Morgan Matthews look like nowadays? 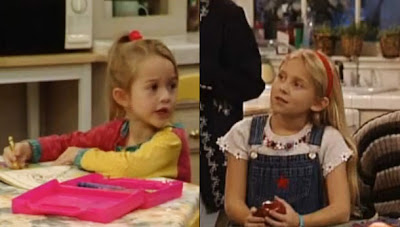 Yes, there were in fact two different ones.. those sneaky people.. The original was Lily Nicksay, and then Lindsay Ridgeway. [I'm thinkin' they shoulda just stuck with Lily the whole time, but what do I know, right?]

Here would be the gorgeous Lily now: 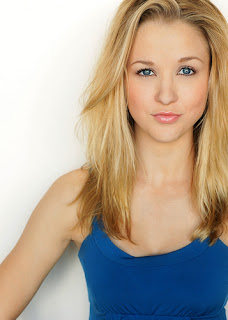 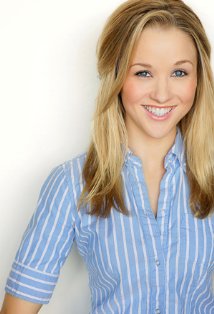 She looks the EXACT same, right? And super gorgeous. [FYI, she needs help with the Twitter follower count.] 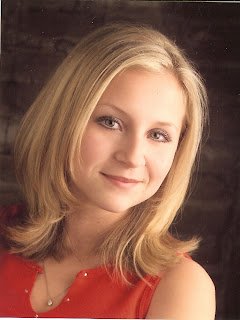 That one of Lindsay is obviously from 2005ish based on the hair and shirt, but apparently she graduated college with a PoliSci degree and has moved on from the glamour shots of acting.

And there's that. A lot easier to take in than Lisa Turtle's latest reveal. Still baffled by that.