As you know, Real World 27 is happening right now in St. Thomas! As I'm very interested to see how this smaller location plays out, it looks like it might not be too hard to follow along! There's an awesome St. Thomas Blog that is keeping up with the cast and their happenings!

Also, an island photographer named Candace Hall also captured some action as the cast played with her son on the beach! 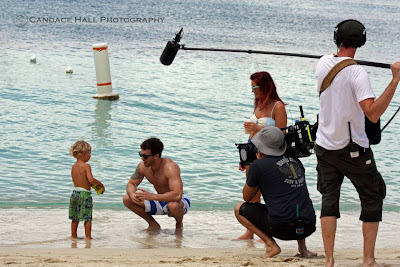 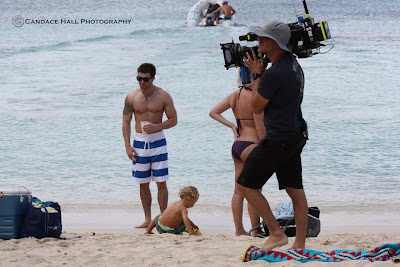 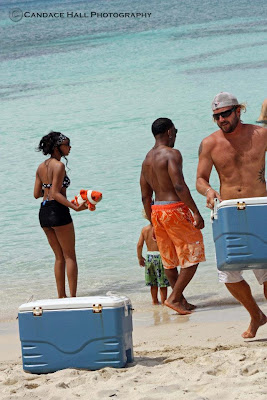 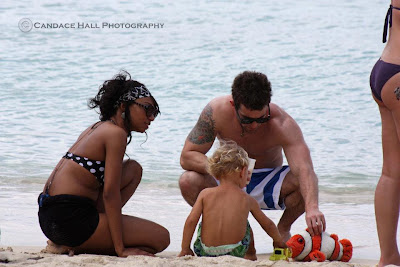 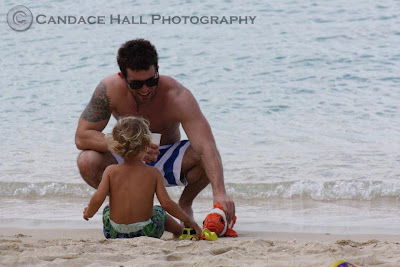 How adorable and hotttt is that guy playing with the kid? Yum.

The blog also has some of the first info on cast members. They said this man is Brandon Kane, from South Boston, Massachusetts. 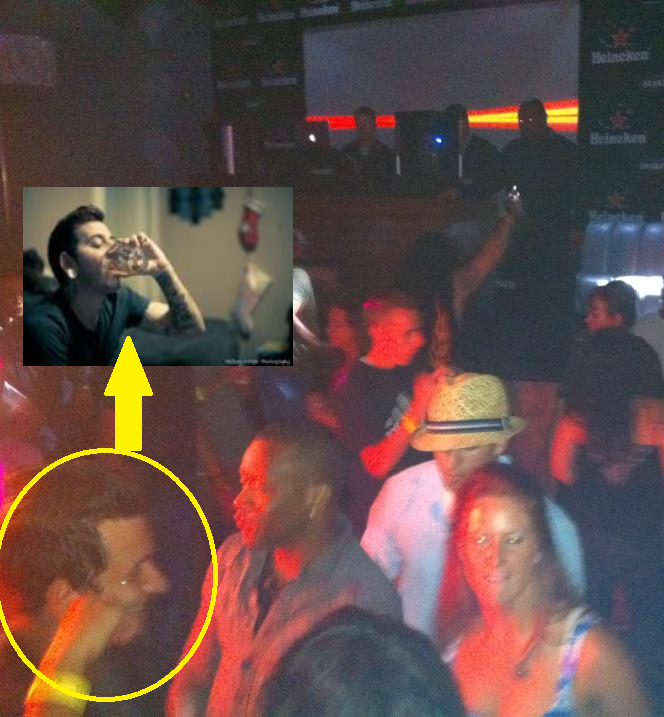 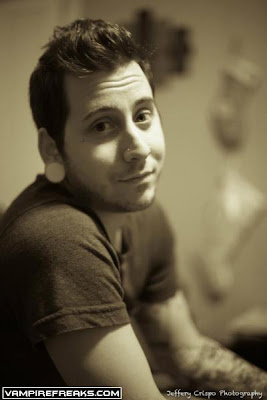 Commenters are also saying there's a blonde named Marie.. and there are 4 guys, 3 girls.

Over at Vevmo, people are saying it seems to be a pretty rowdy bunch of people who can't hold their liquor. There's also already been an in-cast romance spotted. Sounds about right for Real World, no? Even though this picture doesn't really show it... 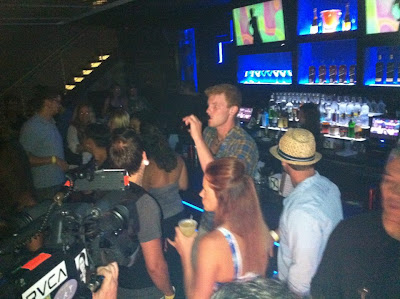 Based on tweets, it looks like they've been to a couple different bars. That one is at Starz, this was at Senor Frogs, I'm assuming for a pool party. [I am also suspicious on them working there... but that's just me running my brain and mouth.] 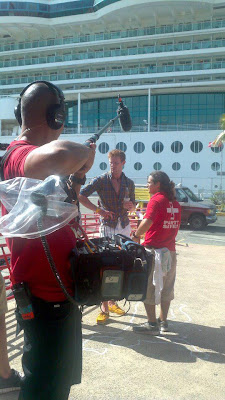 Dustin Zito family member? Is that you?

I found this to be pretty funny, too:

I'm going to need to make a list of tweets of people saying "I'm totally going to be on the Real World" throughout this filming. A lot of people really do say it.

And that's all I got right now! I'll keep my eyes on all the blogs, tweets, etc. for ya and keep you up to date! As always, if you have any info on this season, email me [elizabethanyy at gmail dot com] and it will be completely confidential.