Buzzfeed had two great posts lately, so I'm combining them to give you the full effect of a 90s magazine. They picked out some of the babes and some celebrities' endorsements.

Here's another blast from the past: [If you really wanna read it like a magazine, click on the first picture, and the gallery should pop up bigger!] 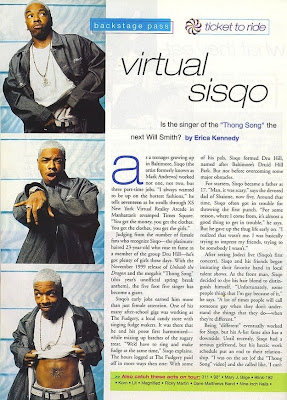 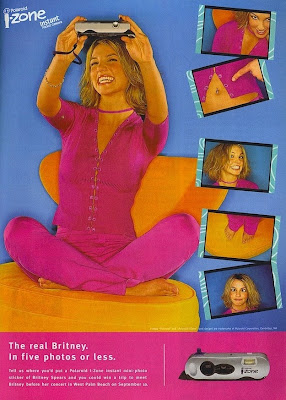 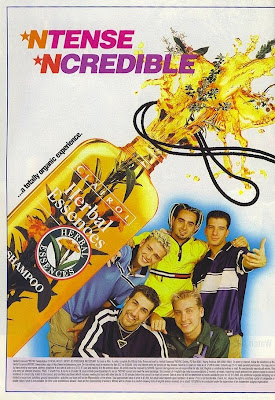 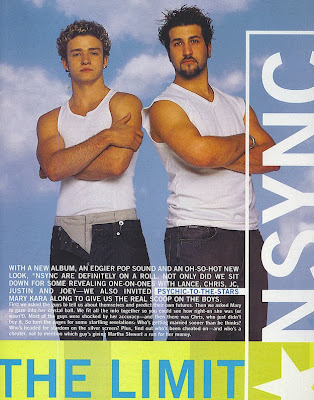 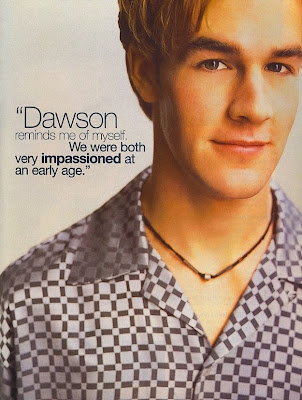 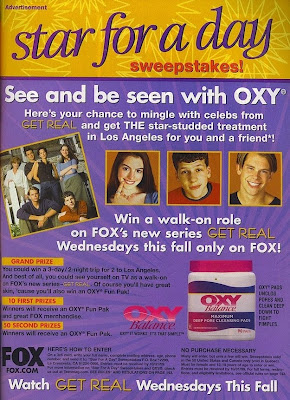 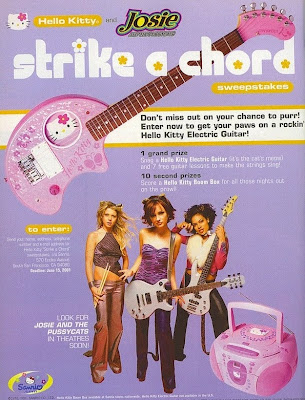 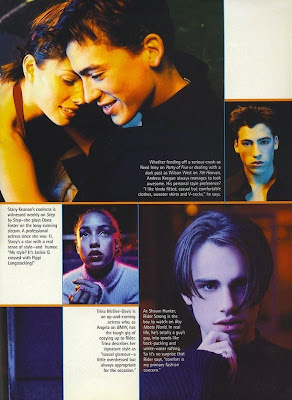 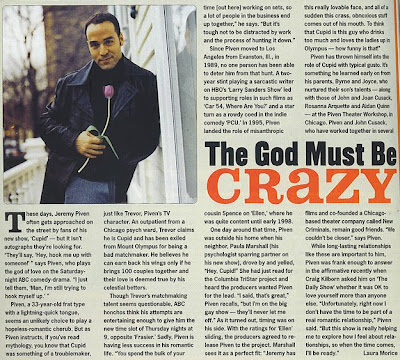 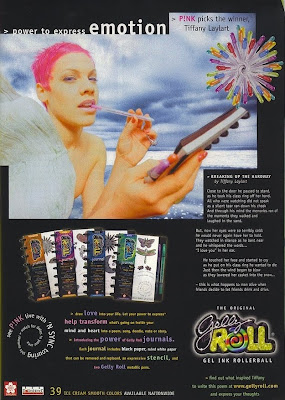 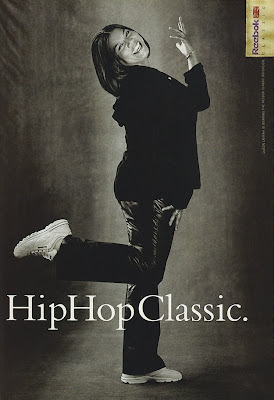 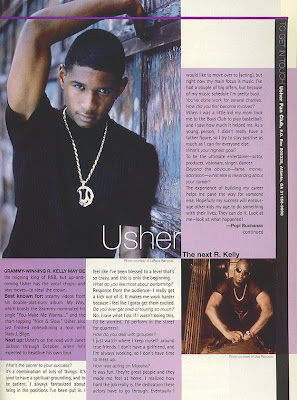 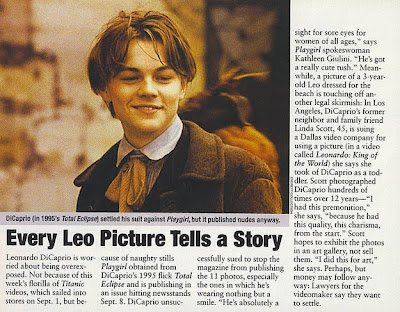 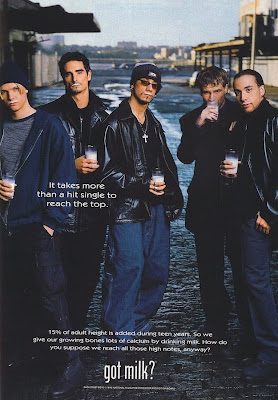 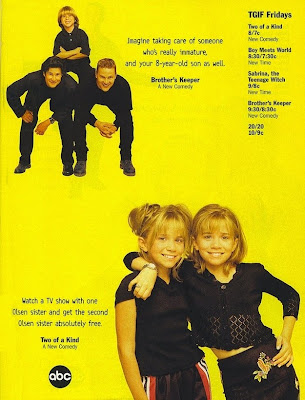 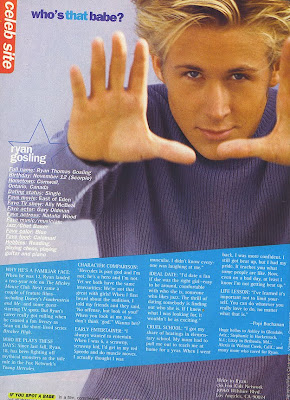 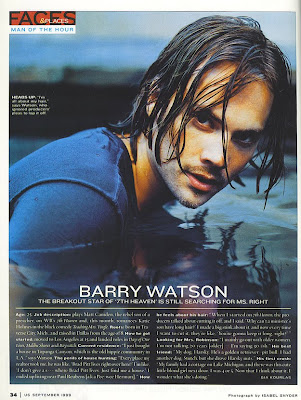 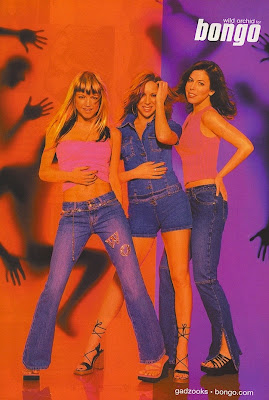 Remember Fergie in Wild Orchid?! and what the f ever happened to Barry Watson?! Plus: I SPY JESSE EISENBERG!

Great days, they were... back when Leo DiCaprio ruled the world, everyone was talking about Usher being the next R Kelly, Herbal Essences was pretty plain, and Polaroids were still a pretty cool thing to have.