#FunFact: Monkeys are my absolute favorite animal in the freaking world, and even though they rip humans to shreds, I still want one in my home.

So when I see stories like this of a monkey using a photographer's camera in the wild, playing with it, and hamming it up for the lens, I MELT.

This little guy was apparently fascinated with his reflection and the sound the camera made, so he took a bunch of pictures of himself! SMILING! 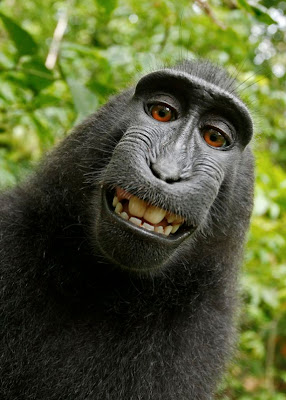 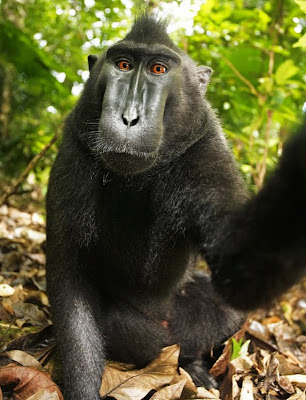 And then took a picture of the GUY! 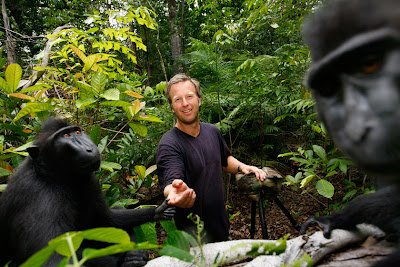 I want to see more. I want to see the rest. NOW. Seriously. It could get dangerous if I don't see them. Apparently it happened three years ago but no one knew about it, but still.. where's the book?!

Monkeys- You're so smart. I would say stop it, but it's too cute.