on the racks: people's most beautiful people

It's time for People's annual "Most Beautiful People" issue! 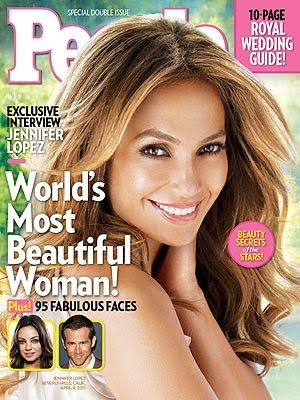 Jennifer Lopez! [I can't even be mad about this. She is freaking beautiful.. And maybe looking better than ever in these pictures.]

As much as she may have complained about American Idol not being her ultimate comeback move, she better look again. She's back and beautiful because of that show.

Still, in the article she talks about being a mom and how that look makes her feel the best.

"That's when I'm my happiest. Just being able to touch my face and rub my eyes and put my fingers in my hair and not having to worry about messing it up. It's so much better."

WORD, girl. I agree on that part.

She also had something to say about her "diva" reputation:

"I kind of like it. We've kind of owned it now. But I certainly don't like and I've never been a person who has what they call 'diva behavior,' which is something they tried to pin on me for a long time."

Check out some of the other beautiful People: 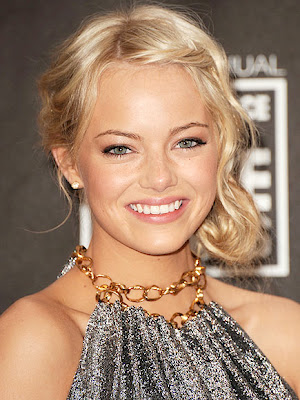 "You’re a human being, you live once and life is wonderful, so eat the damn red velvet cupcake."
-Emma Stone 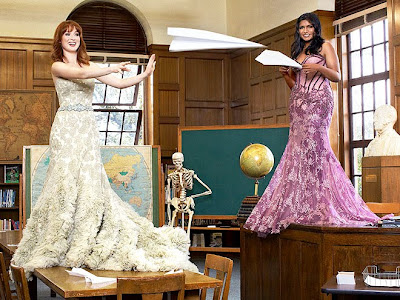 "I identify as a comedy writer, so to get compliments on appearance, that's the nicest compliment – to be shallow!"
-Mindy Kaling 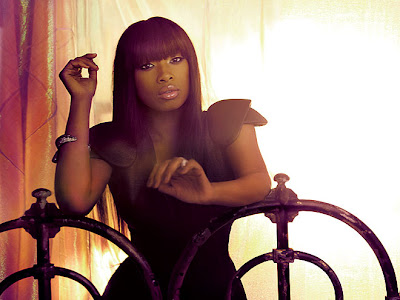 "One of the greatest luxuries I am afforded is a solid eight hours every once in a while!"
-Jennifer Hudson 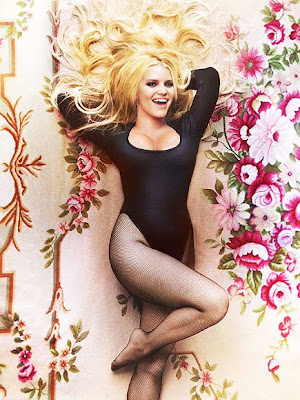 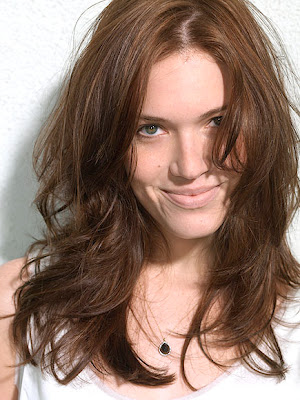 "There's no way to hide them as much as you want to bandage your boobs down. Now I can make my way in and out of parking tickets: Show the girls and give a wink!"
-Jessica Simpson 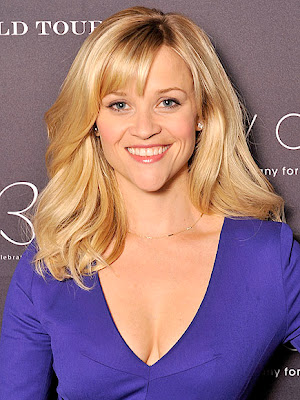 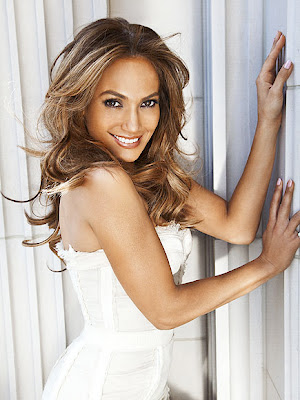 "I don't want anybody thinking it's easy. It does take time and it's hard work. HDTV wide-screen is nobody's friend!"
-Jennifer Lopez 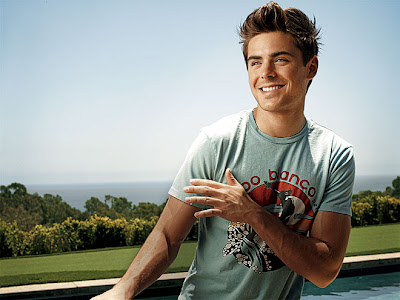 "I think it's important to remember to live in the moment and enjoy every day to the fullest."
-Zac Efron 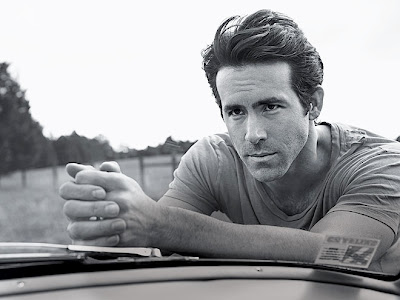 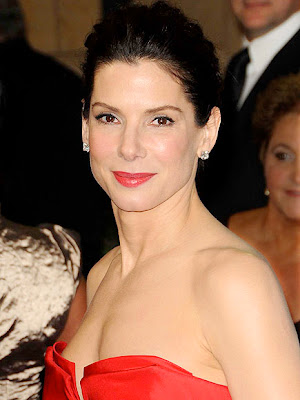 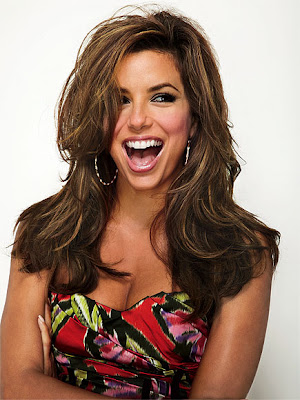 "My mother always said, 'Be original!' but I didn't understand until I changed to be like everyone else."
-Sandra Bullock

I can't help but notice that a lot of these people were pictured in magazines for being beautiful in the 90s... YAY! I also can't disagree with any of these choice. People- you did good. Real good.