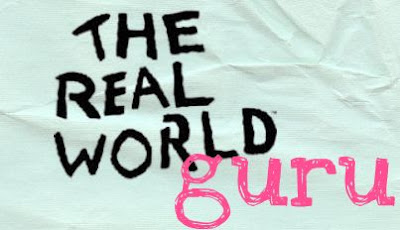 Tweet It's almost that time! We're about a month away from the premiere of the new season of Real World: Las Vegas!

Last night after the Jersey Shore, MTV gave us our first look at the season:

DEFINITELY looks intense! I like the trailer a lot! It shows a LOT of drama, some fun times, and bonding. I just hope they continue to show a good variety of it all once it airs, and not do what the last Las Vegas did: Nothing but sex and drama. Stories are better.

Considering the fact that you-know-who leaves early, it seems like most of this will happen within the first few weeks of episodes, unless they stretch it out a lot.

I LOVE that they're going to touch on Dustin's past that was all over the Internet. As far as I know, this is the first time they're going to let such conversations/revelations be shown on the show.

Also: Leroy seems to be hilarious at first glance of the show, so let's hope I was wrong before. I think Mike is going to be hilarious, and I'll really like Heather Marter.

What are your thoughts? Excited?!

March 9 is the premiere date! Mark your calendars and be ready to chat!

Posted by elizabethany at 2:35 PM