on the racks: justin bieber does vanity fair

Tweet It's something that I'm not afraid to admit: I have Bieber Fever. He's adorbs! How could you not?!

BUT... He's starting to grow up, and it's actually making me feel more awkward than anything. Now he's on the cover of Vanity Fair and while the article is pretty freakin' great, the pictures are a little odd to me. 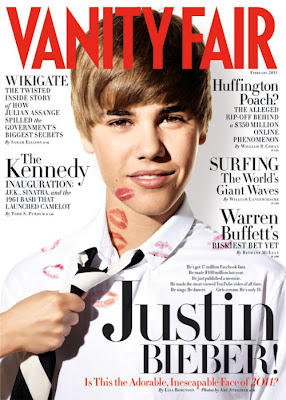 Before we get to the awkwardness, I'll give you a prep with how he describes himself:

And without further ado, I present his VF photoshoot... Complete with a turtleneck. 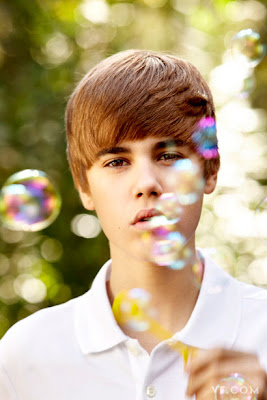 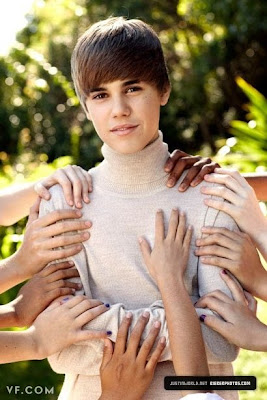 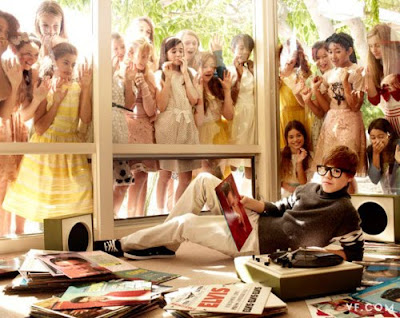 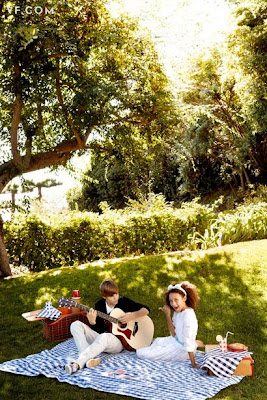 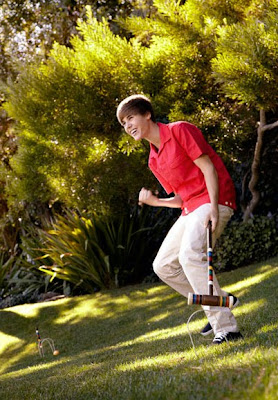 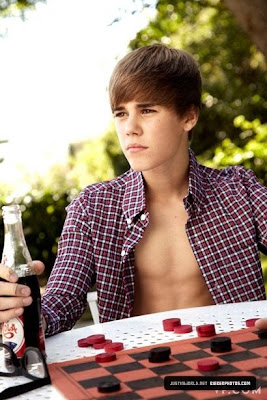 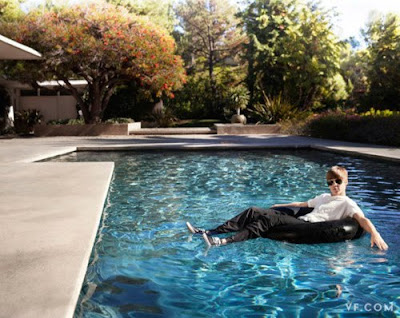 REALLY?! A TURTLENECK?! That's against all male-fashion laws. I hardly doubt Usher approved such a look.

Anyway, if you can look beyond the pedophile feelings, this article is genuinely one of the best I've read about an artist in a while. Whether or not Usher trained him to say all this stuff, I'm not sure... but he obviously interviews well.

"I’m definitely influenced by Michael Jackson and Boyz II Men and people who were black artists—that’s what I like. But I like their voices and I like how they entertain—it’s not about what color they are.”

Eventually he expects to drop the "teen girl" fan base... We shall see about all that.

It's good that he seems to know what he's getting himself into... I just hope he can hold on-

"It’s hard to really balance myself. A regular kid, if he catches the flu, he just gets to go home, but I can’t do that... Everything is important. But, you know, my sanity is important, too... I know I have to give up a lot of myself, or a lot of a private life.
"I know I’m not going to make a life-changing bad decision, as some people have. I’ve seen it happen too many times. I could be my own worst enemy, but I don’t want to mess this up."

He's a class act, guys. I truly hope he can make it past his voice change and keep a strong career for a while.

Posted by elizabethany at 11:14 AM