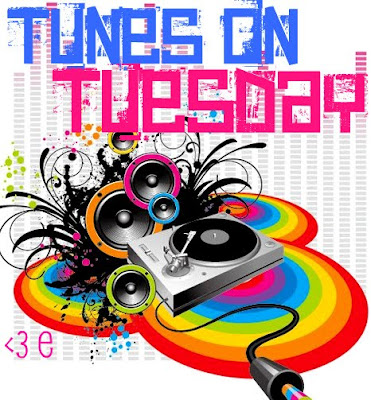 Most of the new music this week is Christmas themed, but I want to keep that separate. Expect a Christmas music post later this week!

Ummm... I wasn't expecting this sound, but I. love. it. I'm not sure why, but I do. It's a song that a girl would normally make, which makes it cool that it's a bunch of dudes.

It's catchy with a cute voice... it'll probably be pretty big.

She's rollin' out these singles, huh?! I'm not a big fan of the beginning of her songs being terribly annoying. It's going to turn people off. Once you get beyond that, it's a typical Rihanna song. Of course the chorus is still annoying, but it makes a little more sense, at least.

I can see myself using this song as quotes for all my Facebook/party photo albums. It's a fun party anthem, and another typical Sean Kingston song. I can dig it, though.


Kanye West ft. Rihanna and a million others--> All of the Lights

Surprisingly enough, I do like this song. It reminds me a little of a cross of "Live Your Life" and "Empire State of Mind." Maybe I'm imagining things, but it's my opinion. Also- I found a million different versions of this song, so we shall see which one is the "real" one.

It's been a long time since we've heard anything from Duke, but I'm glad he's back! He's one talented guy and teamed up with GP- There's no tellin' how much of the world they can take over. Be on the lookout friends... They're going to be big names.

I promise I pay attention and play what you tell me to!

Posted by elizabethany at 6:01 PM