exclusive interview: autumn reeser of no ordinary family grew up a nerd

Tweet If you've ever seen two of my favorite shows, The OC and Entourage, you know who Autumn Reeser is. She played Taylor on The OC and the confident Lizzie on Entourage. [You boys probably saw her lookin' smokin' hott in Maxim, too.]

But now she's on a new show on ABC that people are talking about: No Ordinary Family. 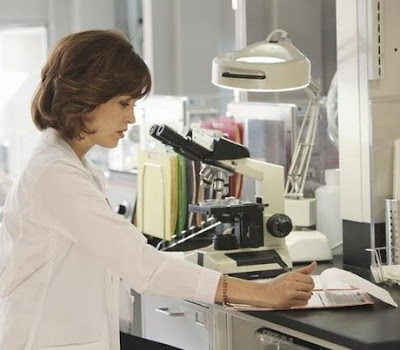 She plays Katie, a science lab assistant to the mom of the not so ordinary family who has to keep the secret of this family while trying to figure out what caused the magical change.

All of Autumn's characters have been quirky and different, with a touch of nerd and smarty pants in a variety of ways. Apparently that comes naturally...

And when it comes to this latest character, it sounds like she's going to step closer into the spotlight and get her own storyline on No Ordinary Family. 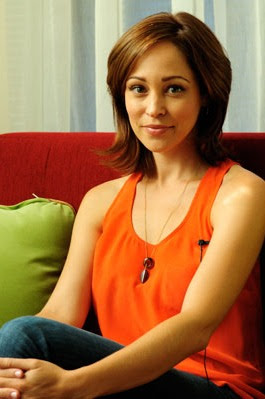 But it looks like there's some DRAMA comin' to the show! Tonight's episode brings answers to what gave the family its powers, but she says after reading through episode 10 last night, it seems like the show may push some limits.

"It gets really dark. It's still funny but it deals with some dark things that happen in real life. [Episode 10] is a really good episode. Everyone's jaws dropped."

Beyond the show, she's starting up a blog with friends that will offer women a little bit of everything.

"I love the web community and there's so much potential there... It's gonna be fun to get involved."

She obviously said a lot more and was super nice, so I recommend checking out the entire podcast interview below, duh!

Do you watch No Ordinary Family? What do you think about it?! Let me know!
It's on tonight before Dancing With the Stars!