the 2010 mermaid parade was pretty sweet

How have I never heard of the Mermaid Parade on Coney Island?!

Maybe I have heard of it... but clearly no one told me enough about it for it to stick in my head!!

My cousin Wendy is a photographer in NYC and went to the parade and took some really awesome pictures so now I'm super interested.

Apparently it was super special this year because it's all about representing sea-life and obviously that's an emotional subject right now considering the oil spill.

Everything is so extravagant and awesome! I love it! I NEVER would have thought people would get so into mermaids, but they do! Here are her pictures: 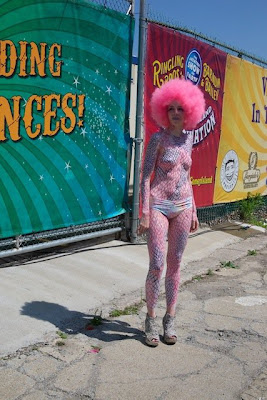 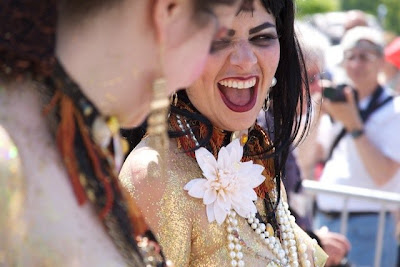 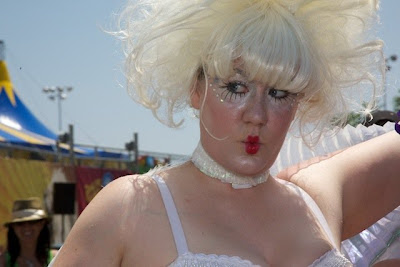 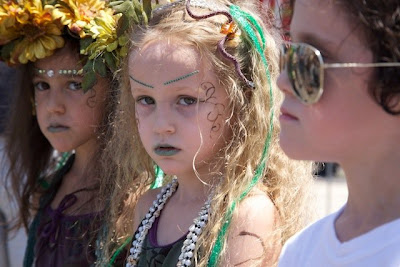 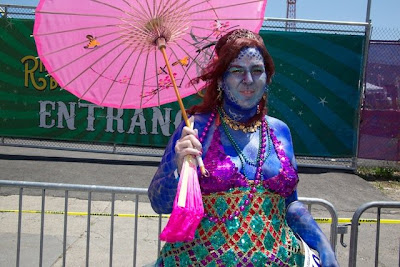 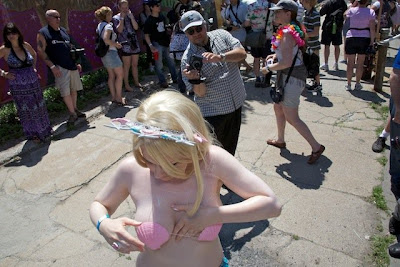 Can someone remind me to be there next year?! I mean... Hopefully I'll be in NYC anyway, so it shouldn't be a problem... But a reminder would be nice. ;)