celebrating or remembering the summer of death

Finally... As of this past week, the Summer of Death is officially over. We can live with smiles on our faces and without fear of hearing another icon has passed away.

This will, without a doubt, be a summer to remember because of it all, though. So... A town in Ohio decided to make a collection of some of the skeletons we will certainly miss.

Some of them are very... Well.... Some people might say "it's too soon." They're hilarious if you can look past that, though. Fo sho. 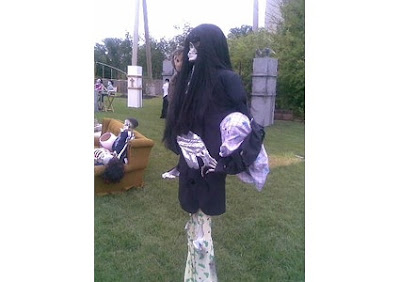 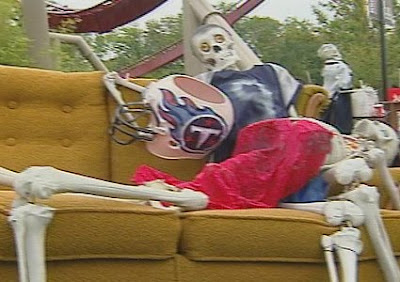 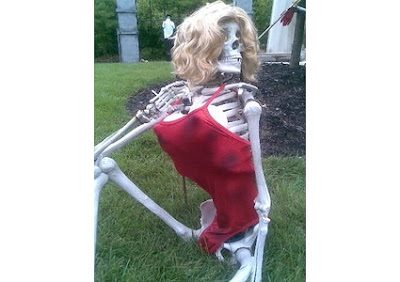 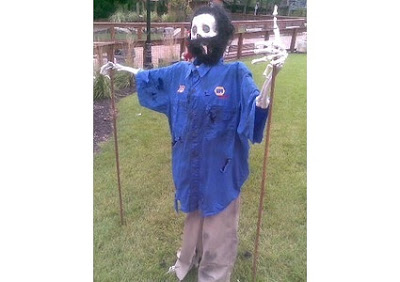 There are actually more at this little "exhibit", but they're not from this summer.

When I first looked at it I thought it was pretty terrible but ya know... After losing as many celebrities as we did, something like this only makes sense. I think of it as a way to celebrate their life, remember them, and remember the summer of 2009. AKA: The Summer of DEATH.

RIP Summer of Death. We will not miss you.

I hate to be the one to break it to you, but every summer is a "summer of death." People die EVERY DAY. It just so happens that a very tiny percentage of the people that died recently are well-known. So what. People die.