my day at the real world dc house 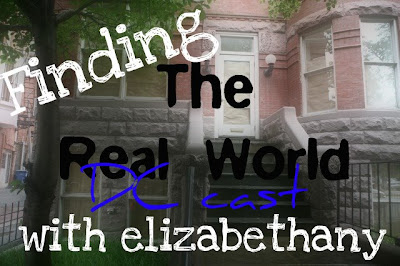 So unfortunately I didn't get a whole lot of blogs up today, and I apologize.

However.... I was at the Real World DC house literally all afternoon and night.

I got there around 4 I think, and didn't leave until after 11. Mostly because we think it was the beginning of move-in for the roommates, but I was also filming for episode 3.

No, of course I can not give away everything that happened today before posting the next episode, but I can certainly give you some hints.

I spent the day with Martin and Reno, aka @ollignom on Twitter, and it was very entertaining, to say the least.

We uncovered a lot of unanswered questions, met a lot of people, and took a decent amount of pictures.

Here are just a few and a sneak peek of what is to come by Friday morning's debut of episode 3. 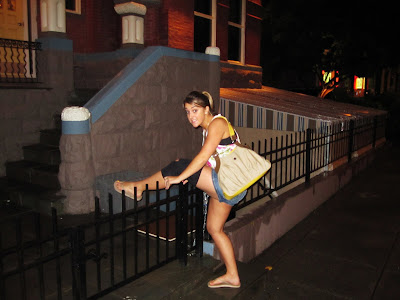 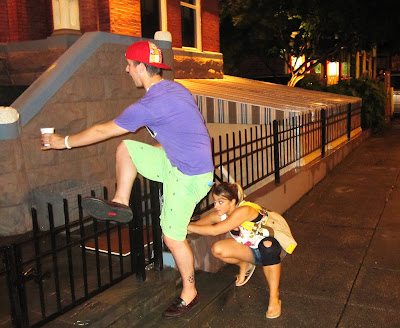 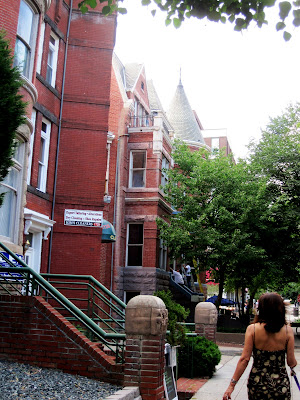 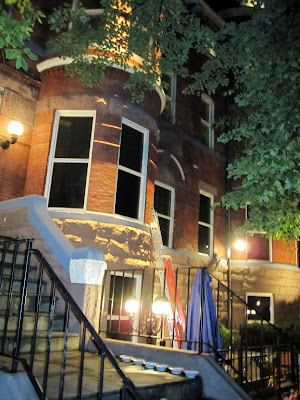 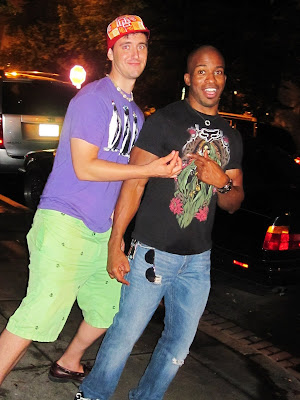 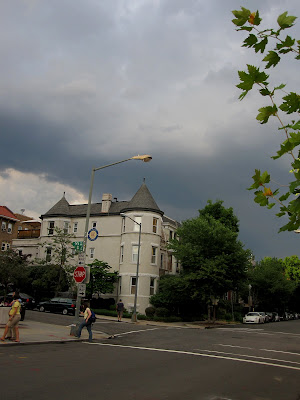 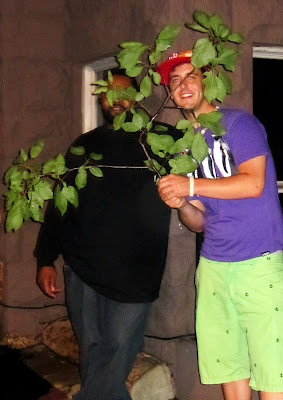 Hopefully it's enough to intrigue you. If not... Well, I don't care.... As long as you come back eventually.

And by eventually, I obviously mean sooner than later.