michael jackson you are not the father

I know a lot of people are really sick of constantly hearing about him, but I am honestly still in shock, and there are a lot of things worth sharing.

For instance... Us Weekly's new issue reveals that Michael Jackson is not the biological father of his kids. 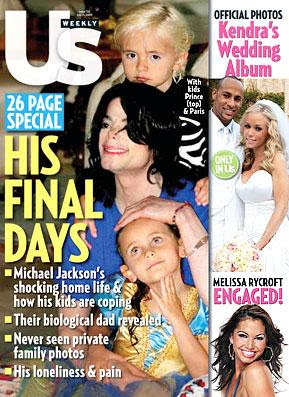 Now, I have never seen his kids before now. I only ever saw them in their crazy disguises and

that doesn't show much, so I didn't know what they looked like. But uh... His kids are white. He was born black, and basically got a tattoo to make him turn white.

Wouldn't any smart person KNOW that he wasn't the father?!

The only interesting thing in this fact is who the dad is... His dermatologist. Interesting. 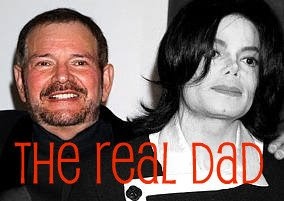 The issue is going to have a bunch of family photos and stuff too, which would be interesting to see. I'll probably do the whole look-while-in-line thing to decide if it's worth a buy.