photo diary: my trip to philly

It's been entirely too long since I've been to NYC, and had planned on going last weekend, but had a last minute change of plans and went to Philly instead.

Since I've never been there beyond getting a cheesesteak from Josh/Pat's, I was hoping Facebook could give me some good suggestions. I'll be honest.... I was laughing out loud at how bad some of them were considering I asked for no cheesesteak/'Google" suggestions..

BUT... I did find some good places and was able to take a couple pictures. 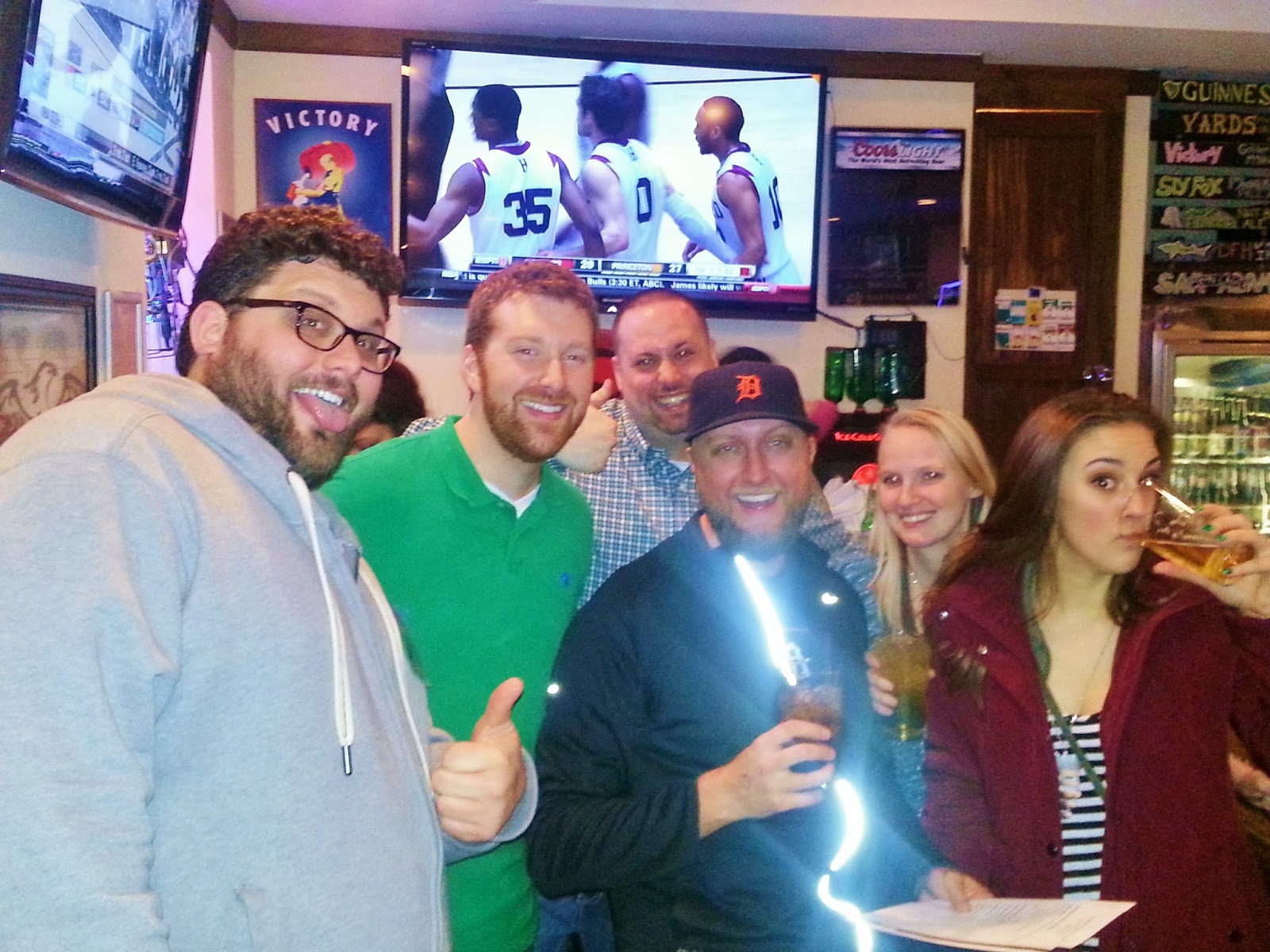 The first night was all about meeting up with fellow radio peeps. Some I had met before, some I hadn't... some I had worked with, some I had interned for... this job of mine is awesome in that we're all friends regardless of station affiliation. [Stupid reflective jacket.]

We also saw the most epic bar fight. They're on a completely different level in Philly, apparently. Bottles, bar stools, glasses, people, blood and more were flying, and bouncers/bartenders did nothing but get on the phone to "call the cops." I literally sat and laughed. It was unreal.

And now the rest of my pictures are from the Magic Gardens. One artist made a building and courtyard and a lot of the streets of Philly into his canvas for mosaics. It was incredible. 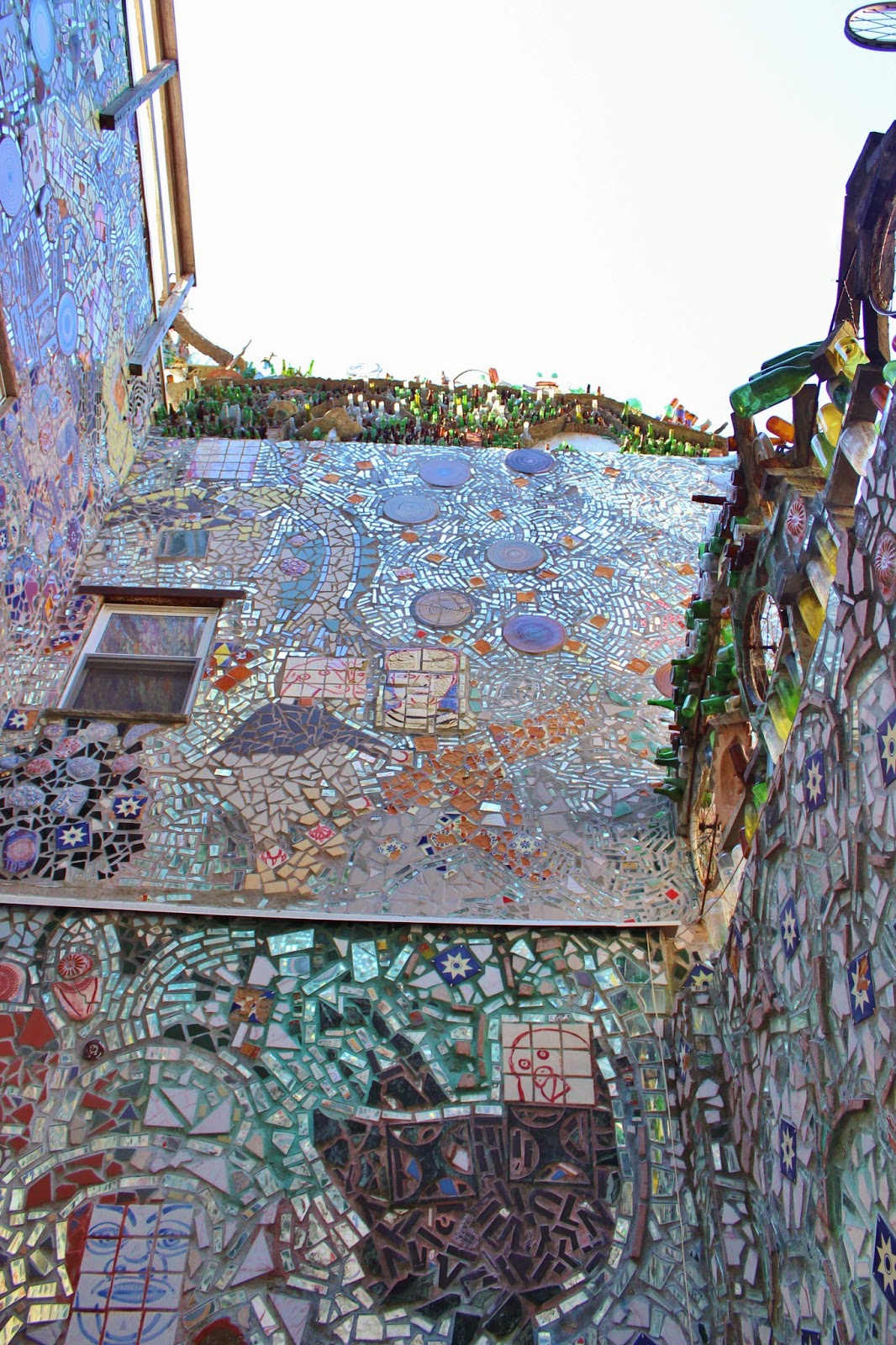 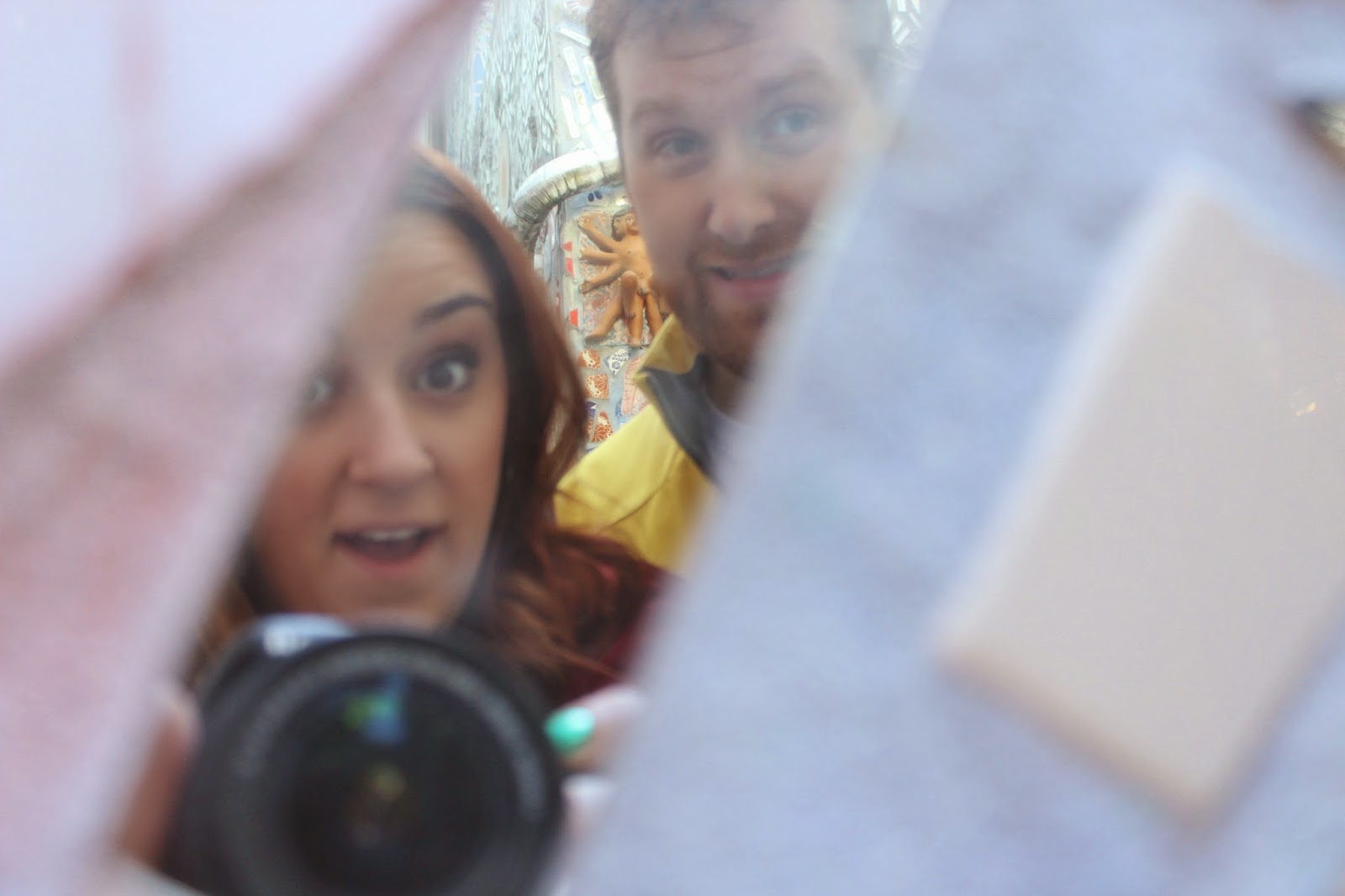 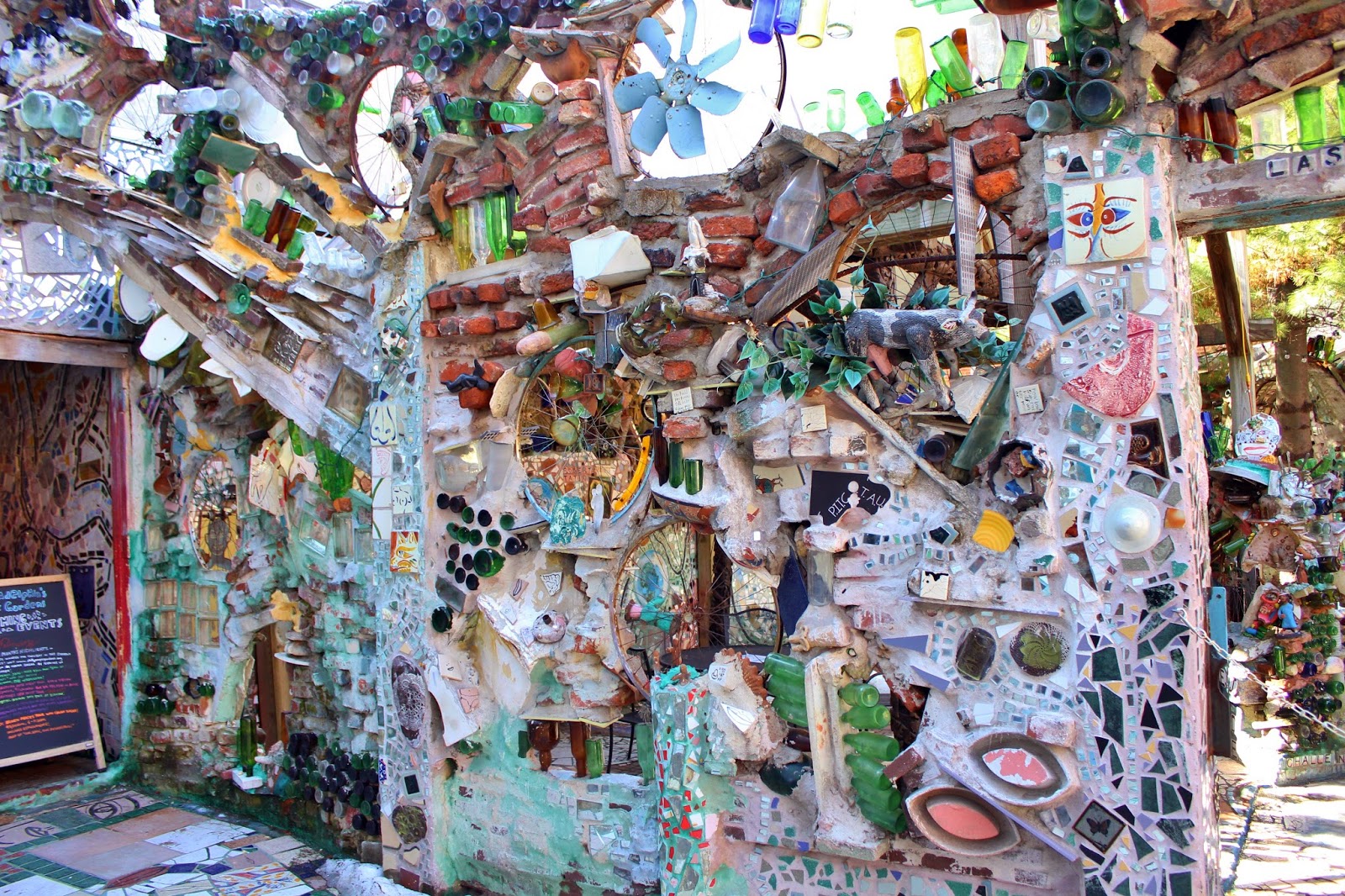 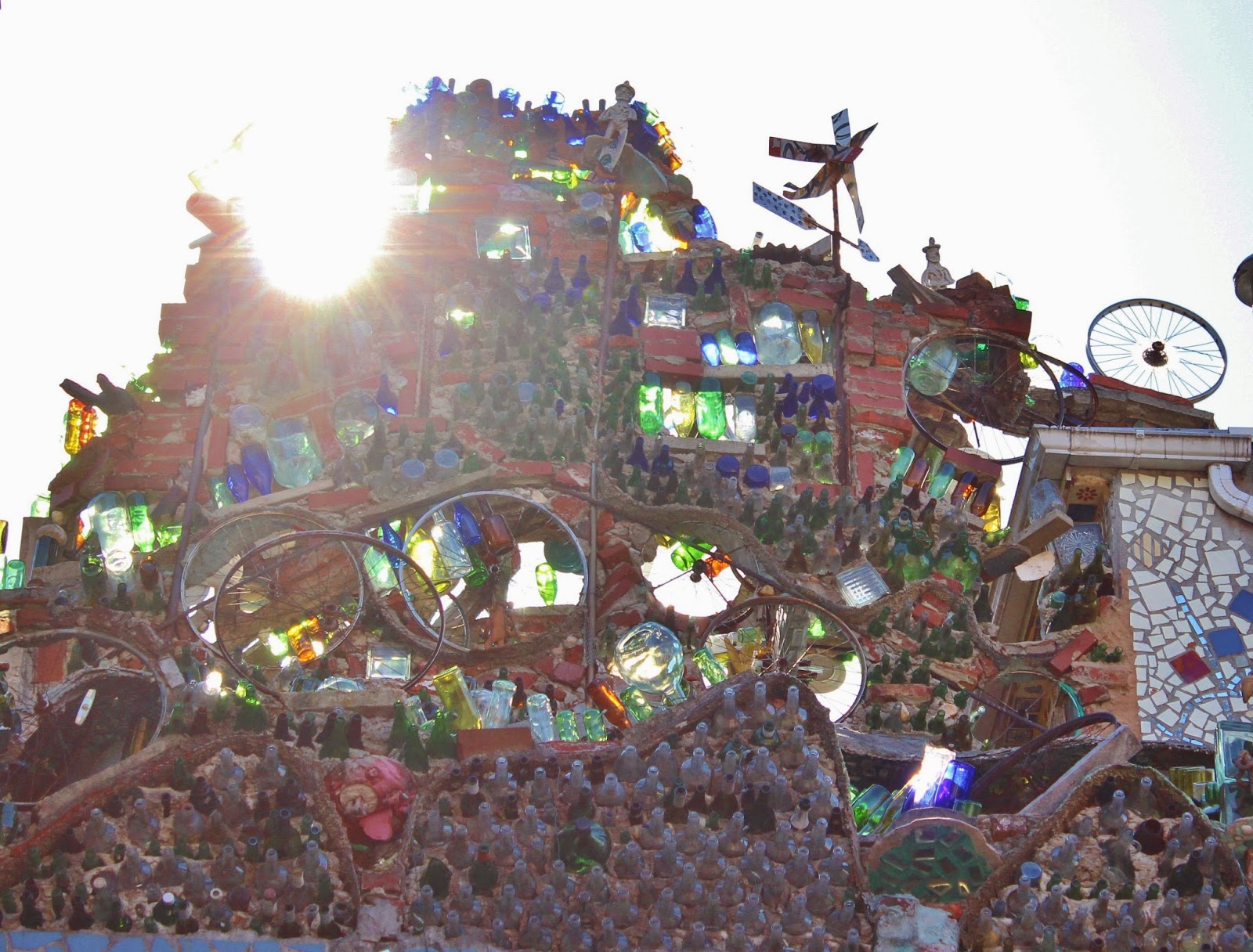 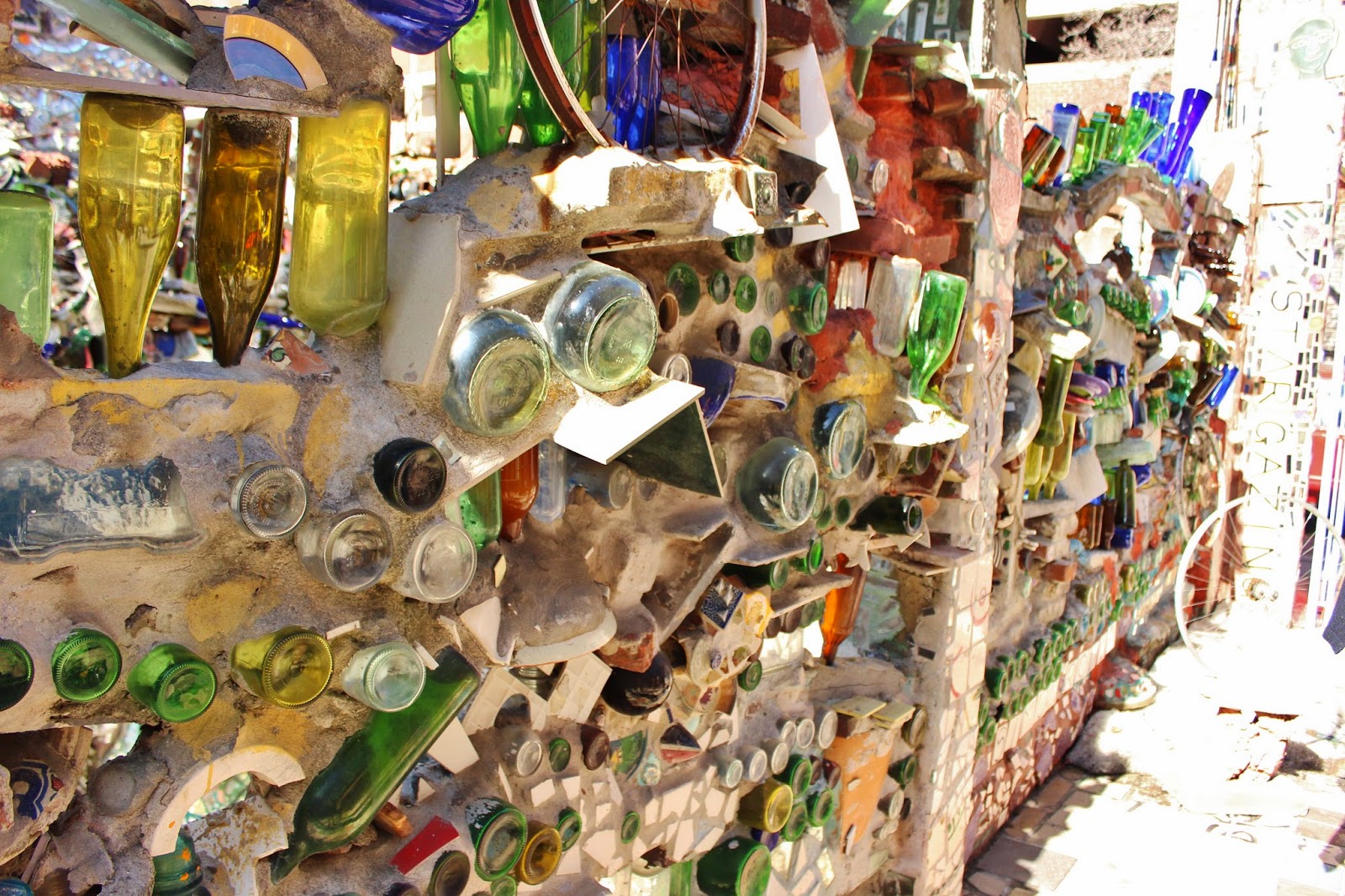 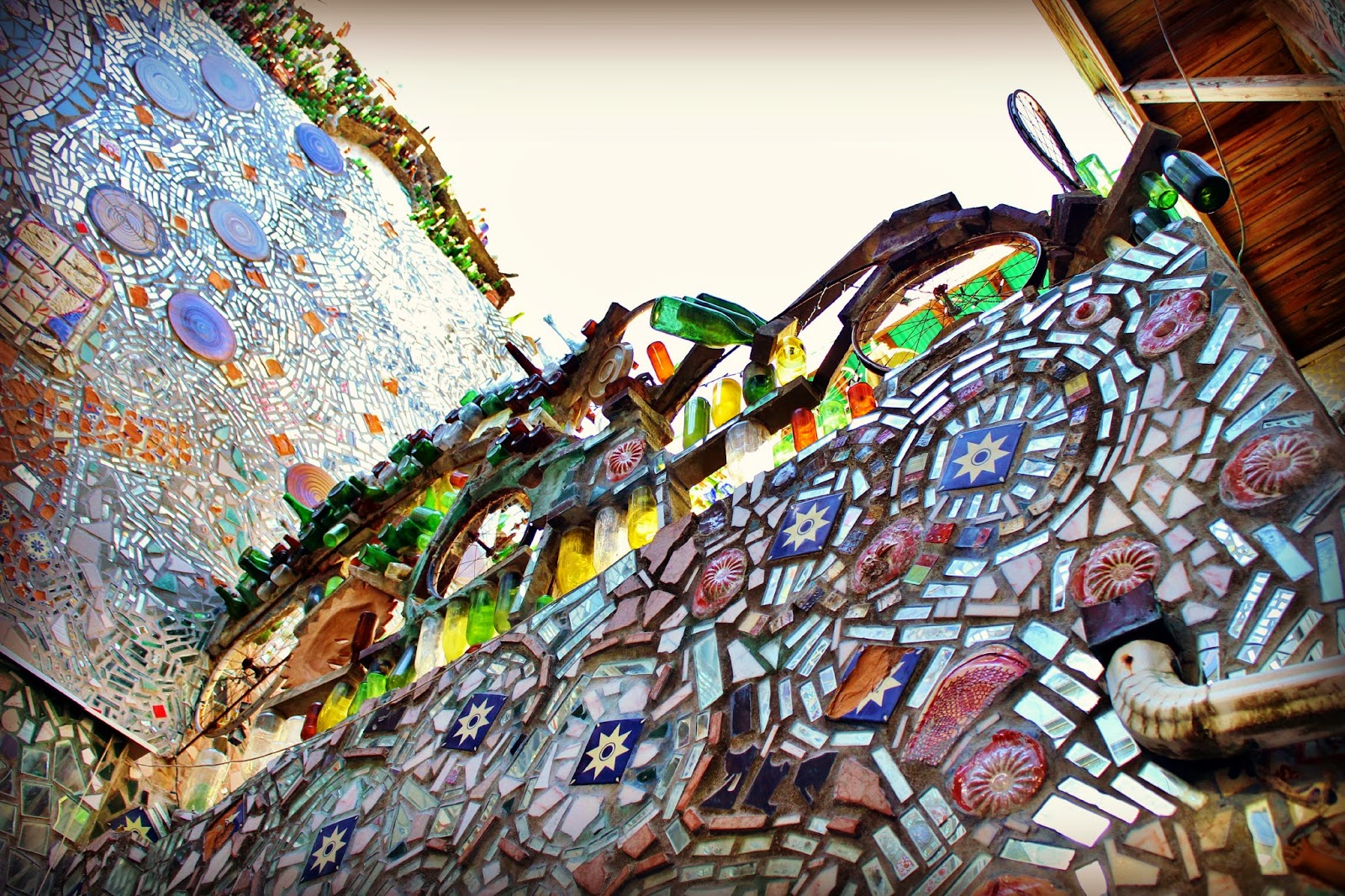 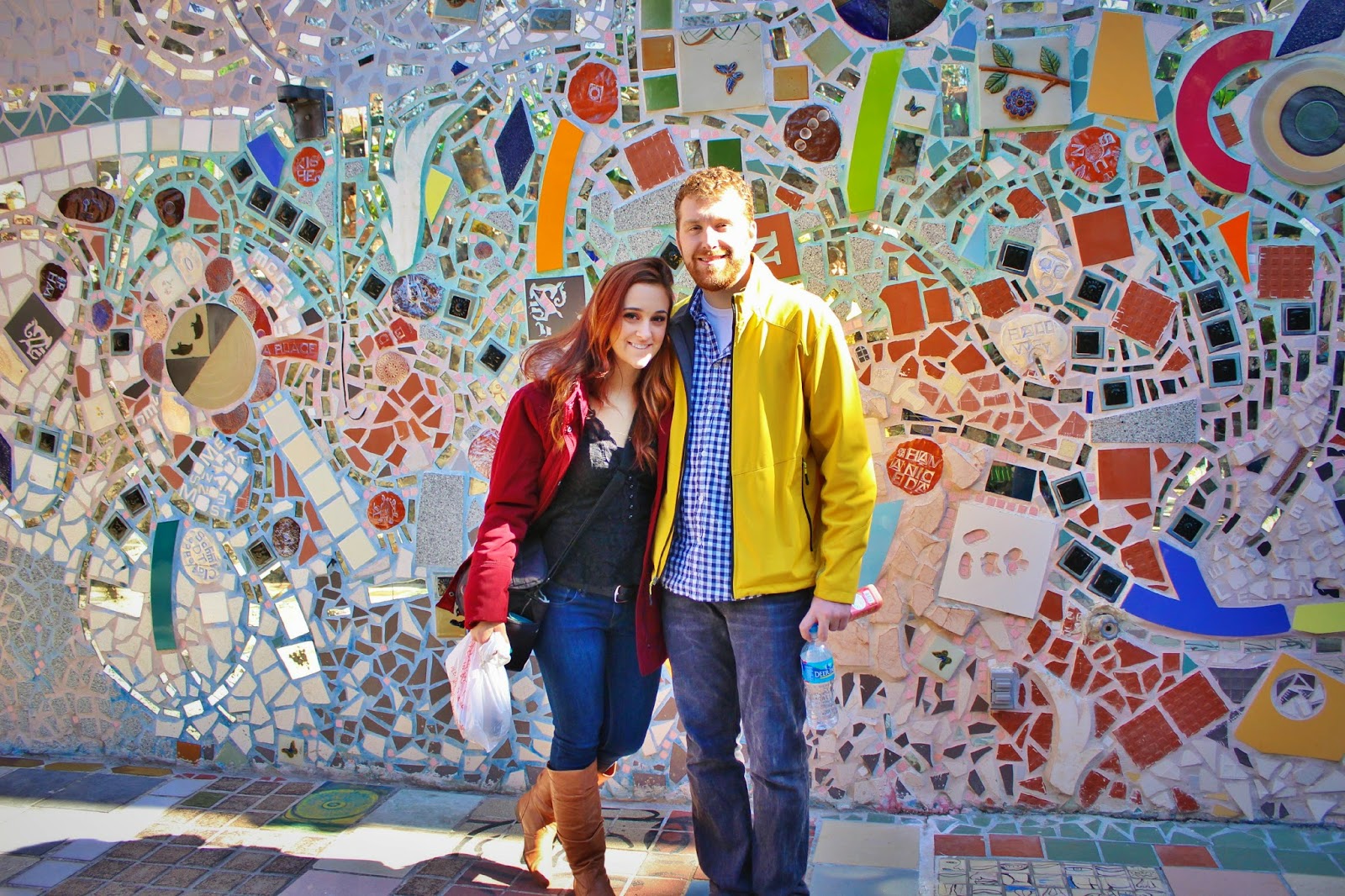 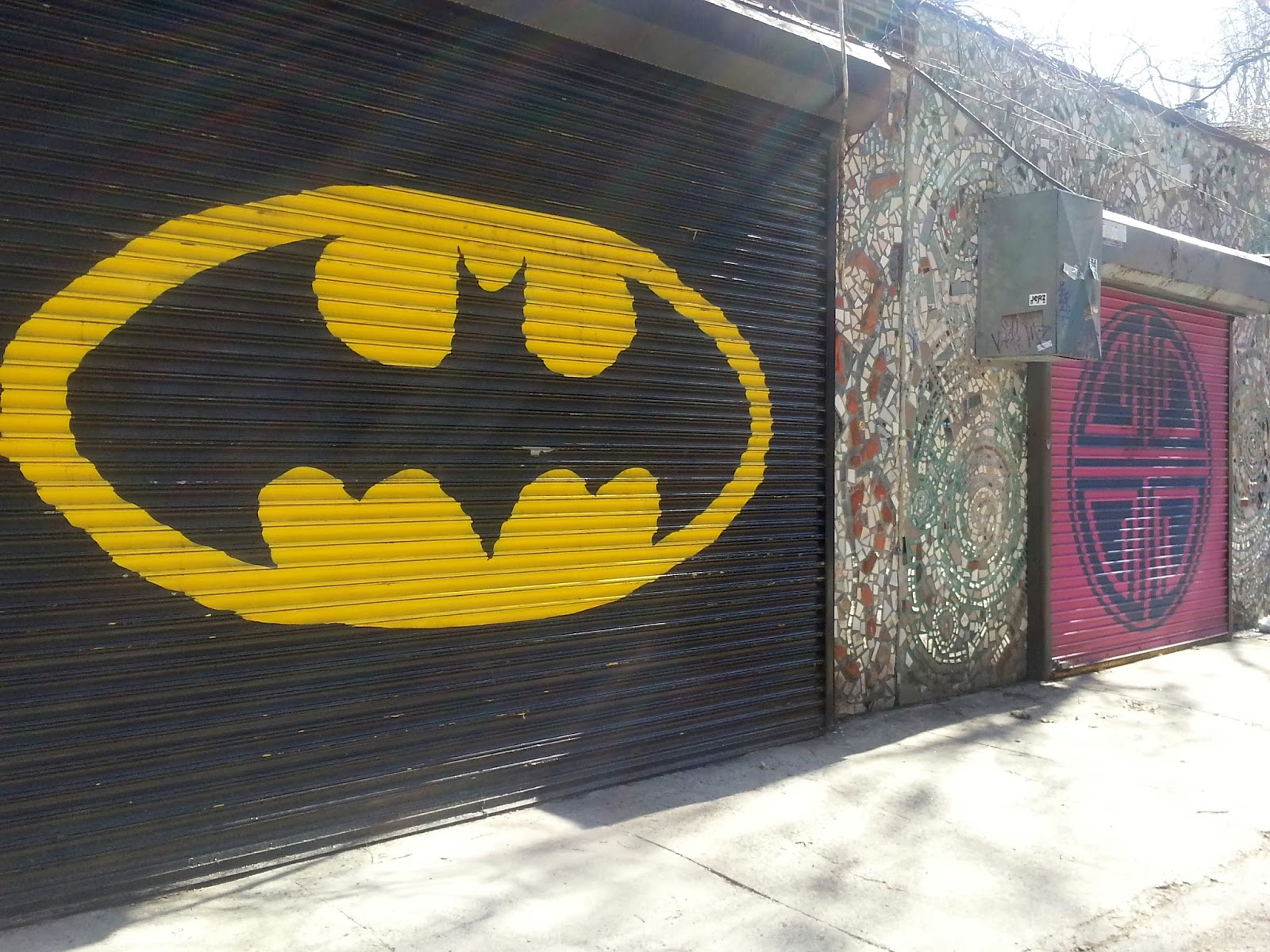 That Batman garage door was around the corner. I really have no idea what the entire row of doors was all about, but they were neat. The whole area of South Street was neat! I fully enjoyed it.


My main resolution for this year was to travel more... and so far, so good!