where are they now?: disney channel original sidekicks

There's no way I remember any of these characters' names [okay, that's a lie... I totally remember some], and they tend to be forgotten pretty easily... so let's remember them. Put 'em in the spotlight. Show 'em some love.. on here and Twitter. 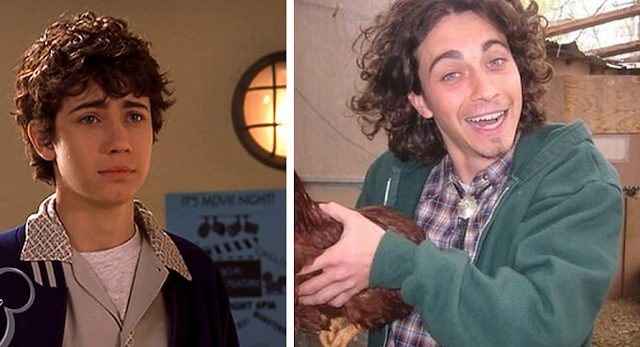 Adam Lamberg AKA Gordo. He looks the same, for the most part, and has only got 5200 followers on Twitter, and has commented on Miley just like a lot of these peeps. 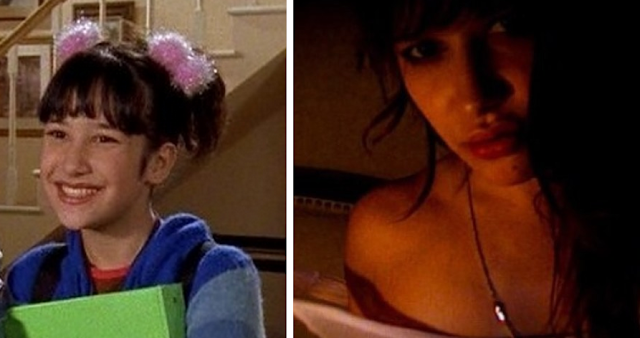 LaLaine AKA Miranda. She also looks the exact same and has also made comments about Miley on her Twitter. 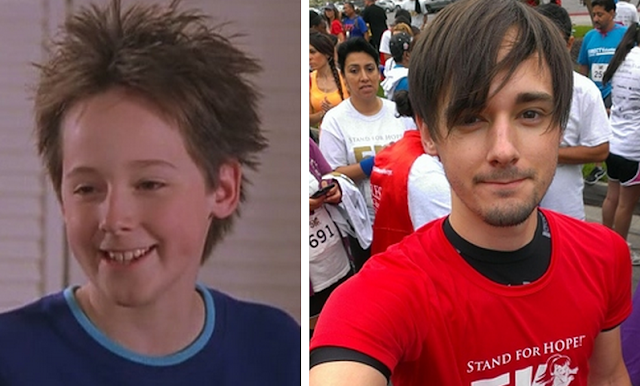 Jake Thomas, AKA Matt. He's been in some episodes of CSI and is filming Storytellers right now. He's slacking on the followers too, but seems to be the same little Matt we knew on Vine.

AJ Trauth AKA Twitty. He was most recently in a show called Ro. It's a shame I can't find him on Twitter cuz I'd like to ask him if he'll marry me with his sexiness. 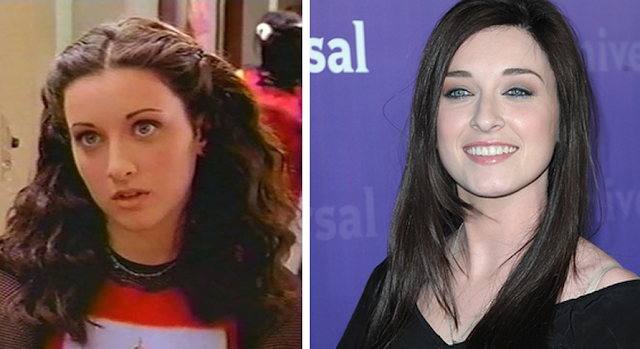 Margo Harshman, AKA Tawny. She was on an episode of NCIS this season, and only has 6000 followers.


Hannah Montana: [seems like they've all got a case of the Miley....] 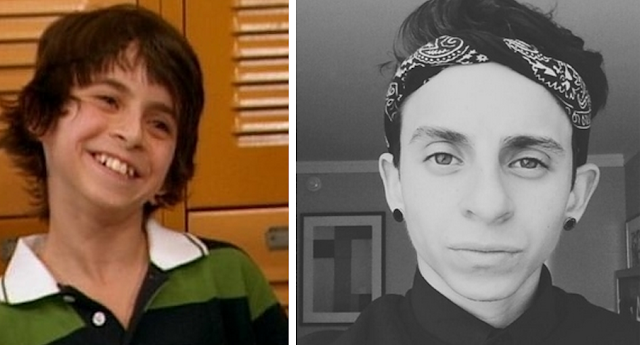 Moises Arias AKA Rico. He's gone all gangsta in this pic and full grown-man nose. He's the voice of Antonio in Despicable Me and he's doing pretty good on Twitter. He's also BFF's with Jaden Smith. 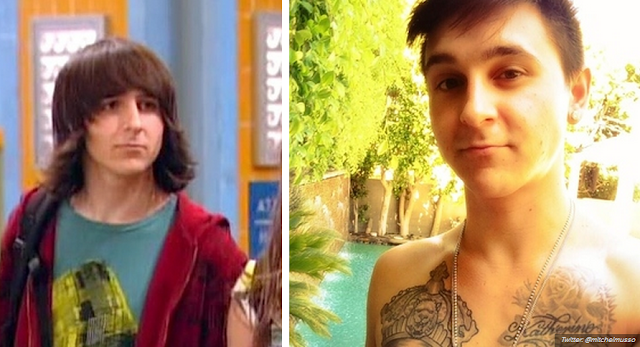 Mitchel Musso AKA Oliver. Look at him just bein a badass with tats... but he still seems super goofy on Twitter. He's still stickin' with Disney, and is a voice on Phineas and Ferb. 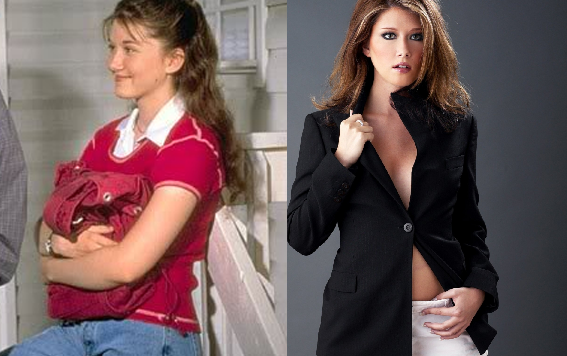 Jewel Staite, AKA Becca, is on the show "The Killing." Her follower count is pretty damn good, and so are her tweets: 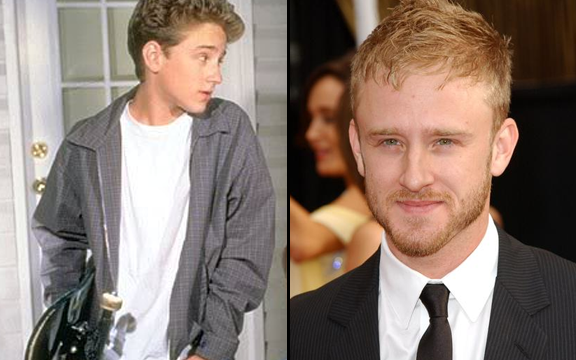 Ben Foster, AKA Tucker, is freaking HOTT and has been in a bunch of smaller movies. I can't find a Twitter account for him. 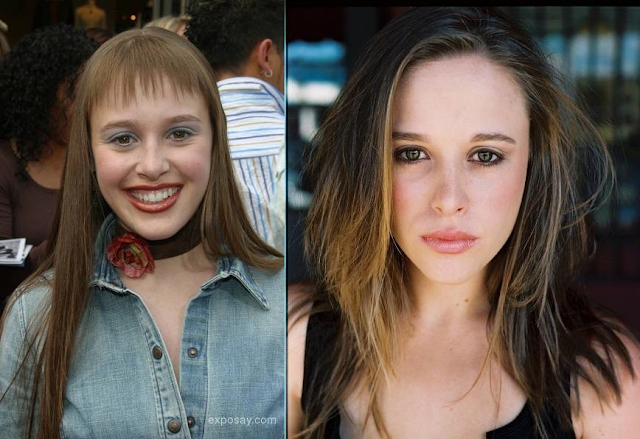 Cara DeLizia AKA Fiona hasn't really done much in the past few years, and is MIA on Twitter. DID SOMETHING HAPPEN?!

Patrick Levis AKA Jack has become an adorable family man with under 200 followers! He's also into music, but doesn't seem to be acting anymore.


There are obviously some I'm forgetting, but I think they're the ones that either no one cares about, or are around all the time anyway.