Home Improvement fans should be real giddy right about now. JTT is reuniting with Tim Allen on "Last Man Standing" on today's version of TGIF next Friday night!

He'll play someone Tim's TV daughter used to work with, which I assume means new love interest. Could he become his TV son [in-law] again?!?!

The details don't really matter at this point. We just wanna see what he looks like since 2005, when we last saw him on TV! 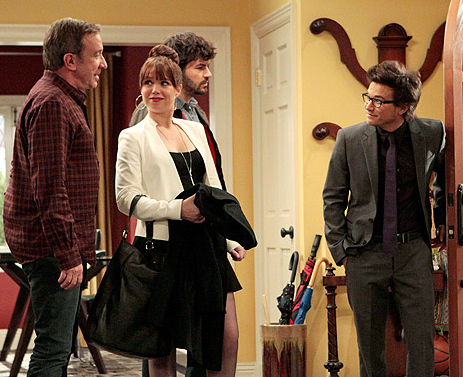 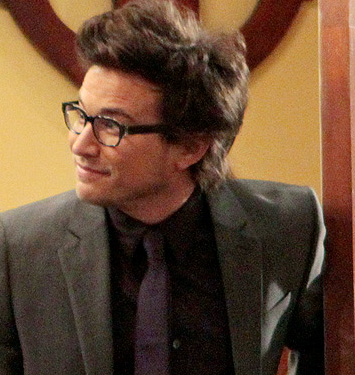 If we're being honest, he does still look good! He just needs to get rid of that Ryan Cabrera hair. Dude disappeared off the planet for a reason.

FYI, JTT also disappeared for a reason. He has two degrees.. one from HARVARD, the other from COLUMBIA. Hott AND smart?! Well I'll be damned!