Dannggg, it's been a LONG time since I've put together a celebrity lookalikes post, but apparently people remember them because I've been getting called out whenever I mention "woah, you look like _____!"

This happened twice recently. The first time, Dan pointed out that he has been told several times that he looks like [gasp!] Joran Van der Sloot, the guy who [may have] murdered the Aruba chic. Why he'd wanna point something like that out, I'm not sure, but here's some "proof." 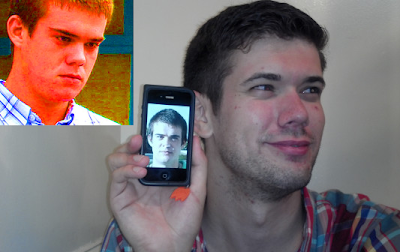 My mom FREAKED when she saw that picture, but I feel like it's not nearly as dead-on as this next one.

We celebrated my brother's birthday this weekend and his friend Brittany came over, who I almost called Jessica on several occasions. Her looks, mannerisms, everything was just like Jessica from Laguna Beach. 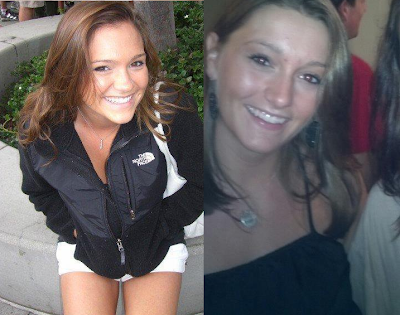 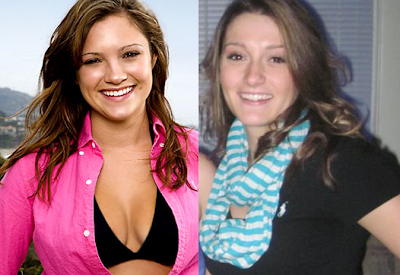 Thankfully I've been watching my Retro MTV or else I may not have caught that, but am I right?!


While we're talking about Miss Jessica from LG, I was Googling her and found out that homegirl is not only married, but has a kid! 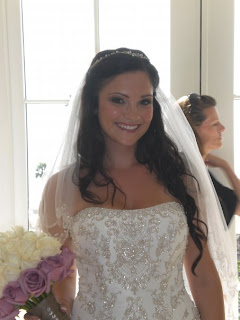 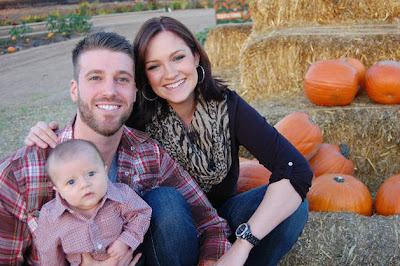 If you're interested, you can see what all of them are up to right over here.
Andd if you have a good doppelganger, tweet it/Facebook it/whatever to me!

The "Aruba chic"s name is Natalee Holloway... Have some respect.