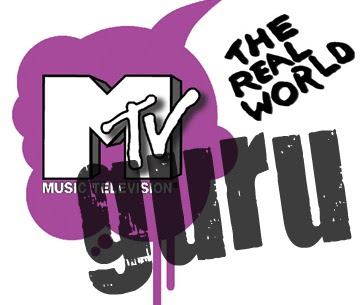 By now I [which also means you] know a lot about what's included on the contract that all Real Worlders have to sign before entering the house.

Still, I can't know everything! Luckily for us noseys, the full contract was leaked!

Here are some interesting points/things we didn't know:
It didn't say exactly how much they get charged every time they do talk to the media, but as I heard it, it was 50-100$ every time they spoke to me. Apparently it's not officially in the contract, though. [Or I'm just too ADD to read every single word. Skimming= less time consuming for a busy girl.]

Still, interesting to see it all in writing exactly how tied down they are. Would you be willing to sign this contract to go on the show? Do tell!

Count me out. The benefits after it all might be amazing, but I don't know if I could handle the loss of privacy at such extremes.