The next cast of the Real World has moved in, and it's lookin' like we may have it pretty easy when it comes to "stalking" them around the nation.

When it comes to how the city is reacting to the roommates moving in, it reminds me a lot of DC. Most of the city is acting pissed, and a decent amount of people are planning on going after them for some pics, smooches, and hot tub time. [I've trained them well... or so I'll tell myself.]

That being said, after only about a week, we have some pictures to check out! As most "spy pictures" are, they're mysterious. They don't tell us a whole lot yet, but they're still fun to look at. 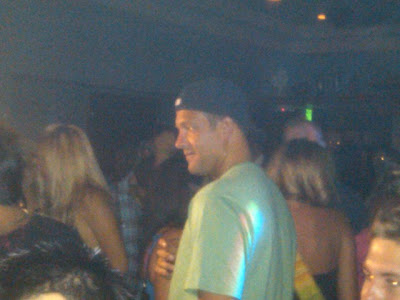 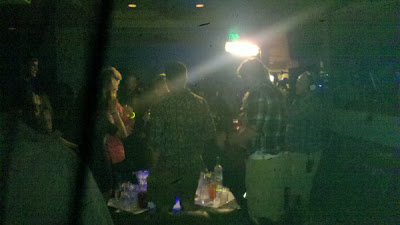 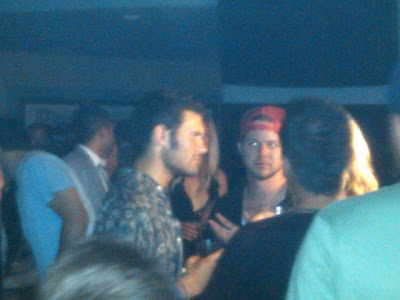 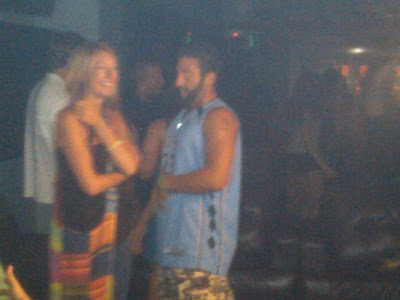 I'd say if anything, they look typical. All a little different, the girl has the beach-esque bag, and the guy in the patterned shirt is reminiscent of old school roommates. As far as I can tell, that shirt's gotta go.
I'll be keeping you updated throughout the filming as usual, but if you have any pictures or info on them, or want to join the Real World-super-freak crowd, holler at Vevmo and me.
love,
elizabethany
Tweet
Posted by elizabethany at 10:41 PM