the truth!: is david good the next bachelor? [exclusive interview] plus more! 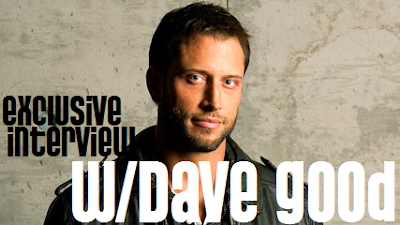 Tweet I said I was going to have David Good from The Bachelorette and Bachelor Pad on my show regularly, and I wasn't lying!

I found a study talking about women not being able to do things they used to be known for, so I had to talk to him about that. He also weighed in on what he thinks the ultimate Valentine's Day present is.

Plus, I've been hearing rumors about him being the next Bachelor, and he didn't inform me of such things. [Um, RUDE!] So we had to clear the air on that, crazy Michelle, and more of this season!

Glad we got everything cleared up! And SO glad to have him on the show again!

If you ever have anything that you'd like me to ask him or talk to him about, email, tweet, Facebook, or comment! You can count on me! Maybe one day we'll even open up the phones to fans.

Posted by elizabethany at 12:04 PM