Tweet At the end of the last season of Teen Mom 1 [woah, that's confusing], I really liked Maci because I felt like she genuinely didn't care about the fame and everything that was happening.

Apparently I was wrong... Or so it seems.

She's taken her money and reportedly gotten a boob job [even though she's been hiding it since] and some platinum blonde extensions. And she's been "hanging out" with the Jersey Shore girls! 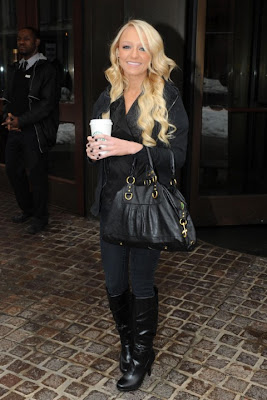 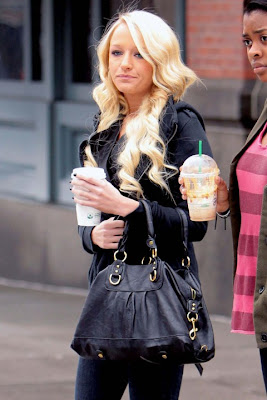 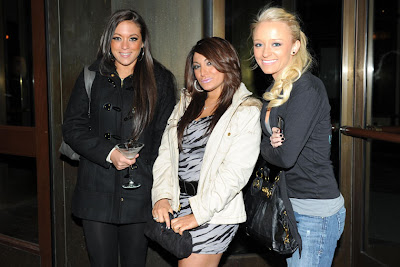 I don't like it. At all. Yes, she's still pretty. Gorgeous even. She reminds me of Nastia Liukin a little. But it completely changed her look! She doesn't look cute, fun, natural anymore. She looks like a typical reality-turned-"superstar."

I sort of hope the boob job is just a rumor and that her hanging out with Jersey Shore was just because of the MTV party that happened last week. I'd rather her stick to hanging out with Bentley.

What do YOU think though?

Posted by elizabethany at 2:53 PM

Anyone that has to use extensions is fake, end of story. Maci is seeking attention, and nothing more. She shouldn't have done this and I suspect she will go back to her roots before too long.