real world back to vegas update: the fourth roommate- naomi

Tweet The pieces are starting to fall together quickly now! We've got another known roommate in the Hard Rock!! 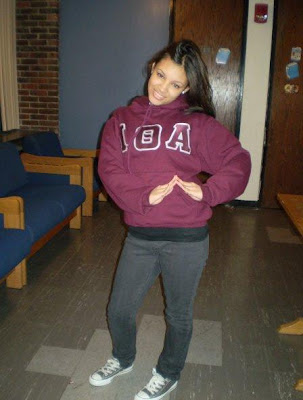 Here are some more pictures and a video: 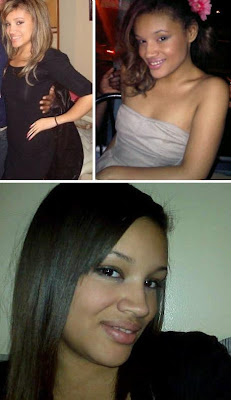 I'd say that video had a little somethin-somethin to do with her entrance into the house, but that's just my assumption.

Whenever girls with Journalism degrees are on the show, I get hella jealous. Then again, if I did this- I'd ruin my life, not help it.

She's not the most attractive roommate we've ever seen, but everyone's saying she's really nice and cool, and that's what matters. You'd think her ethnicity would make her proud, loud, and maybe a little obnoxious, but so far it's not sounding that way. Her name is being dropped as "THE cool one."

Here's a picture of her and Heather, who are apparently no taller than 5 feet. 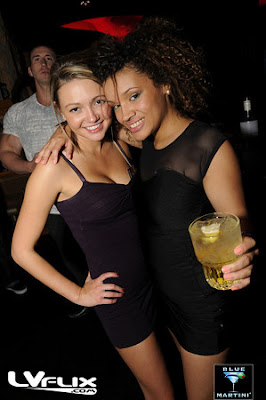 What are your thoughts on everyone so far? Excited? Hoping there's more to come? Let me know!

When you say "You'd think her ethnicity would make her proud, loud, and maybe a little obnoxious, but so far it's not sounding that way."
what exactly do you mean? Isn't that stereotyping? I like your blog but I am a little disappointed that you chose to put a stereotype up. Proud, loud, and obnoxious? I guess I what I am trying to understand is can only certain ethnicities be these things? Or do you believe that certain ethnicities are these things more?

I'm not necessarily stereotyping, but we all know they pick people because of the stereotypes. It's how they cast the show. That being said, anytime there's been someone with any strong "ethnicity," they've been loud and proud of it. example- Ashley from DC and her Portuguese side.