15 days, my friends!! That's all we have until the premiere of The Real World: DC!!!

Speaking of the premiere, I have been having TONS of meetings, emails, phone calls, etc with both Chris Wiggins of @RealWorldDCNewz and Metromix about the premiere party. We have a lot of things [including special guests] in the works and though I can't share them right this second, I will tell you that it will absolutely be worth every second of your time to attend our event! Even the "real" news sources think so!

On another note, MTV posted two new videos for you RWDC enthusiasts! Both feature all of the castmates and give a look "behind the scenes."

First up: A tour of the house [as if you haven't seen a bunch already], MTV style.


Next: Behind the scenes at their photo shoot!

I'll tell ya what... I knew Andrew was hilarious, but this season is really going to center around him, and I think it's great!

I still feel like MTV hasn't given a good look at what's to come in any of their videos, commercials, etc, though. For those of you "worried" that it'll be a boring season: Stop. Anyone who's followed the action from the beginning knows otherwise. Just be patient.


The cast got to watch the first 3 episodes last weekend in LA! They all got together, went out, taped some after shows for the first episode or so, and tweeted and Twitpic'd all about the weekend.

Here are a couple pictures via Ashley and Emily: 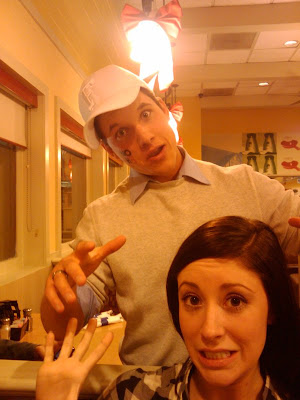 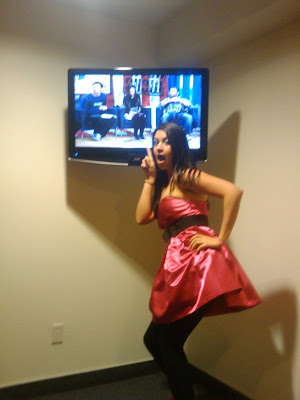 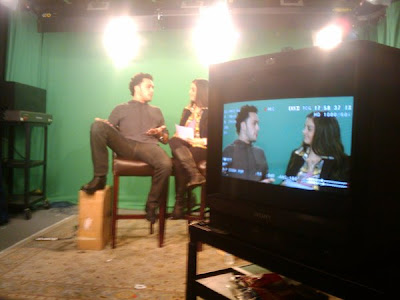 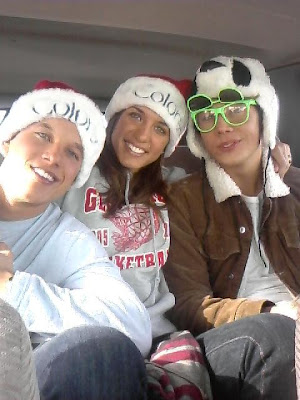 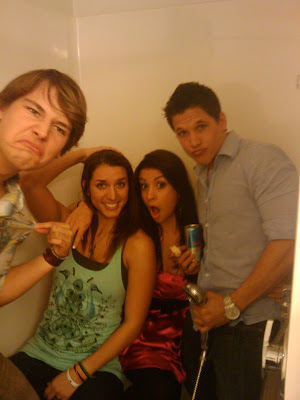 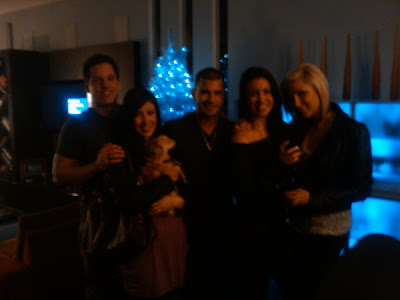 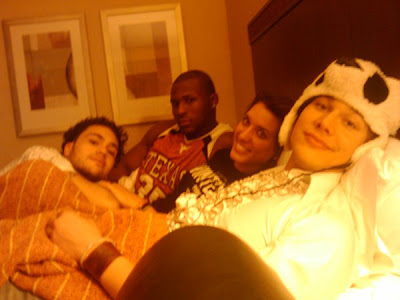 The boys got to do a NOH8 Campaign shoot while they were there!! SO cool! [I think Ty didn't participate, but I'm not sure why, or if that's 100% true.. I need to double check.] Here are their pictures, including JD's, from RW Brooklyn:

I'm OBSESSED! They all look absolutely gorgeous, and I feel like their personalities really shine through. Well done, boys!

I'll be honest... I'm hella jealous about the opportunities they're about to get, take advantage of, and experience POST-Real World. It makes me wish I could be on the show, without the actual taping of it.


As for ways to prepare yourself for the upcoming season, I'm featuring one episode every week of eTV's Finding the Real World Cast over on the sidebar -----------------> This week: Episode 2, when I was still in preparation mode for them to get here! I really had no idea what was about to happen for the rest of the summer.

That's all for now! Get excited, people!

PS: CONGRATS to Ashley, who just landed a blogging spot with The Huffington Post!
Posted by elizabethany at 9:49 AM

However, they were posted on Twitter, which makes them 100% public. I even gave them credit.

The roommates are aware of what I do, and have not told me not to do so, and I know they love sharing their adventures, so I share them here for everyone who may have otherwise missed them.

can't wait to continue to follow your site with all your posts and videos once the RW launches on MTV!!!