OMG OMG OMG The time is coming so soon! I did a Real World DC update yesterday, and now the trailer has debuted and is online!

Check out the trailer for Season 23 of MTV's The Real World... From right here in Washington, DC.

A lot of people are complaining because there doesn't seem to be a lot of drama in the trailer, which means the season is going to be boring. I disagree.

First of all, we've told you drama that happened that's sure to be included in the season. Second, this season IS going to be focused on change and being in a place where they can be involved in the community, but it's still The Real World. There will be plenty of storyline to watch.

Andrew is going to be hilarious! I knew he was funny, but I don't think I really knew the extent of it until he was gone, and that's a shame. This season could end up revolving around him!

The website is up, too! They have all of their cast photos up and Photoshopped to the max. 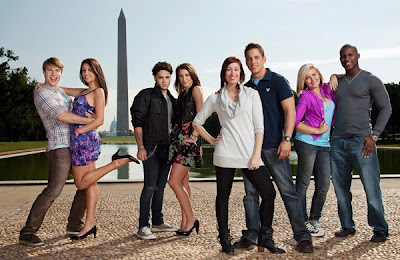 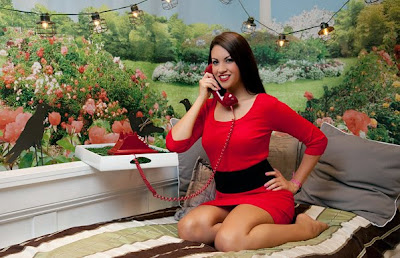 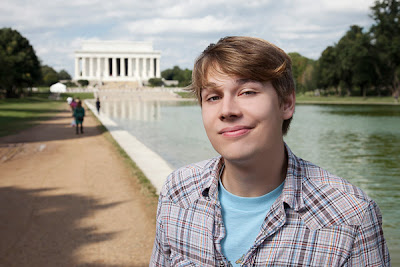 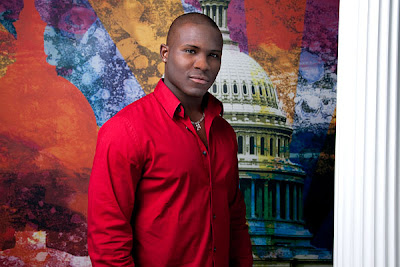 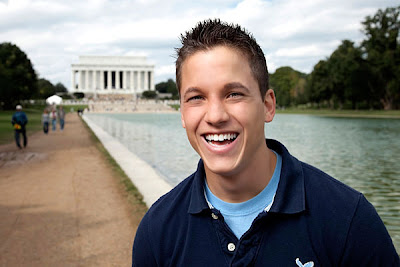 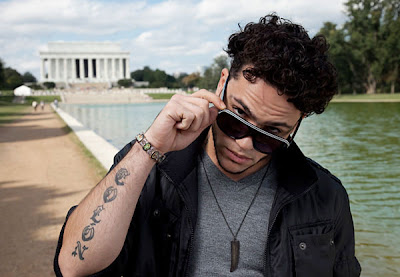 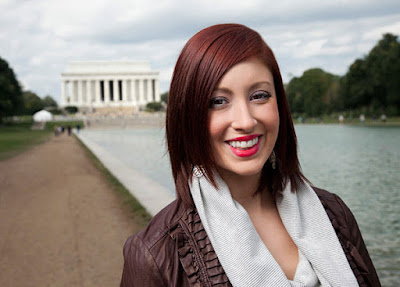 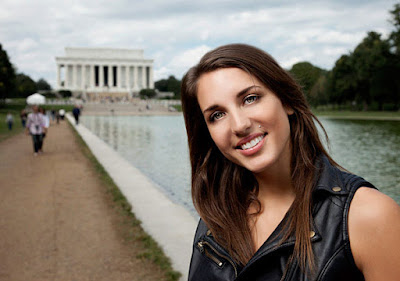 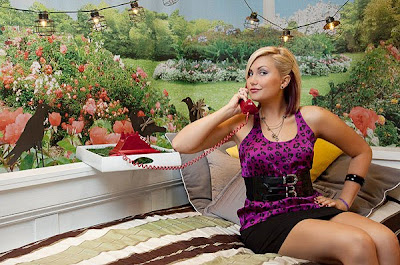 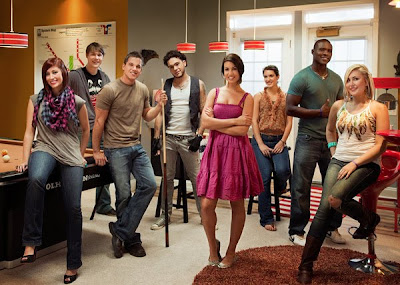 Ty is so Photoshopped it's unbelievable. It's like they were trying to turn him white, but instead made him look like a corpse! For the people who don't know- He's way hotter in real life than in these pictures. You'll see.
To the roomies--> I can't even imagine the emotions you're experiencing now. If I'M excited, you've got to be out of this world ecstatic. I'd totally be nervous, too.