It's a known fact I've become a little bit more than addicted to Pinterest. BUT... good thing is: It's helping me become more of a girl and save all of the things that were broken during the move.
Bad thing: It's also making me a bit of a hoarder, but I don't like to focus on the negatives in life.

The past couple days have been FULL of Pinteresting. [That word has now officially replaced the word "crafting."] I've literally taken a house that looked like broken trash and turned it into my first big girl house thanks to all the ideas I've gotten from that website.

I'll keep updating you on everything I do because I like to show off, but here's the first couple things I did this weekend:

First off, the FOOD. 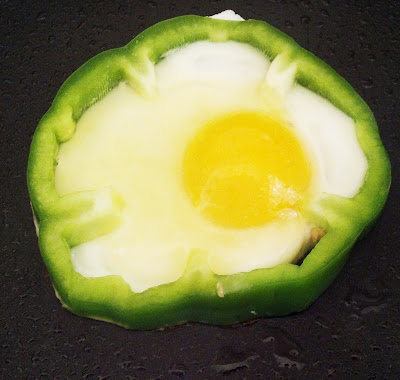 Putting an egg inside a green pepper is so simple, but I never thought about it before.. and lemme tell ya- It's the PERFECT midday snack. 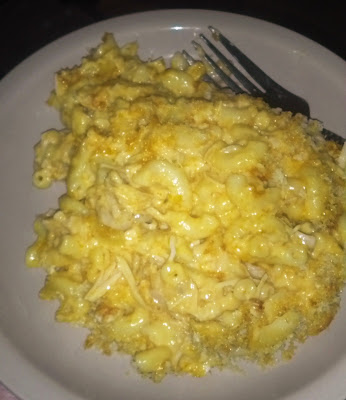 As soon as I saw pictures of Buffalo Chicken Mac and Cheese, I died and went to Heaven. I HAD to make it for my coworkers and roommates this weekend. I used DanChiz's recipe as a guide, and it was bangin. Only thing I would change in the future: Deduct the pepperjack cheese, and add in a little more buffalo sauce.

Also, if you're cheap like me, feel free to make some shredded chicken with buffalo sauce and add it into the blue box of Velveeta. I'm sure it'd still be pretty delicious.


Now onto the objects.

First of all, really simple, turning a broken frame into something useful. 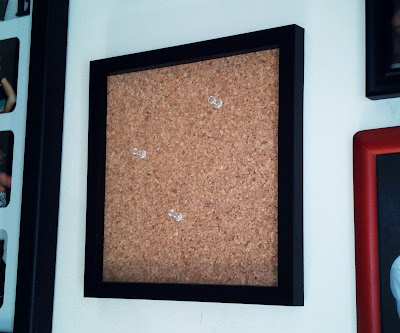 I had a set of maybe 13 frames, and about 3 of them were completely demolished, and 2 of them had broken glass. Luckily, I had some old cork-board squares that I never hung up in my old office! I cut one of them to be the size of this frame, and put it at the front door among other frames so that my roommate and I could hang our mail, notes, keys, anything.

Remember in college when you kept all your liquor bottles throughout the year to show off? Yeah, well, I still do that most of the time. For no reason. UNTIL NOW. 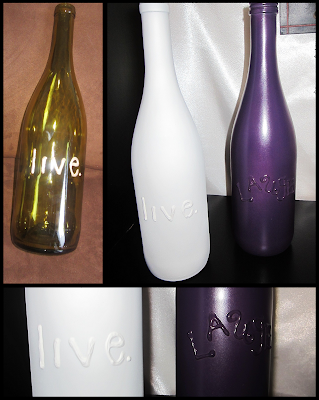 If you decorate it a little with puffy paint beforehand, it makes a plain color look super awesome! Then all you have to do is spray paint a couple coats over it and VOILA! I obviously plan on making another one, but these are the two I already had emptied and cleaned. They're not perfect if you look up close, but if you get up out their business, they're all good!


Those are my little projects from the weekend! I also revamped pieces of furniture, which I'll share with you in depth this week!