YAY! Molds13 over at Vevmo has used her super powers to find us the first roommates living and filming in San Diego!

Allow me to introduce you to the fellas of the house: 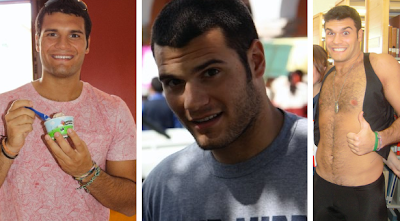 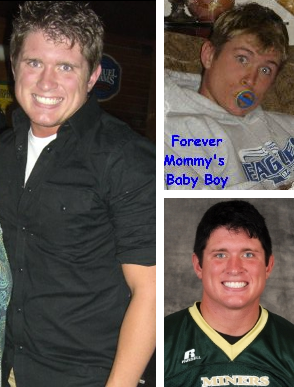 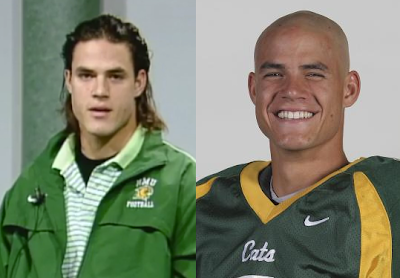 Zach Nichols, 23 [til August]
From Brighton, MI
Northern Michigan University football player
Dreams of playing in the NFL, like his dad did


Someone who apparently partied with them said that Frank is going to be the biggest party animal. There are rumors that Nate could be gay and his mom doesn't know, and Zach could be the typical nothing-but-NFL-on-the-brain guy.

I was pretty off with ALL of my first impressions last season, so I'm not going to go in depth, but I'd say I'm going to like Frank a lot, he's totally cute and fun-seeming, Nate is iffy to me, and if Zach can act/look more like his bald picture [with added hair], I could be down with him, too.

What do you think? Boys you wanna look at or not for this season?

Nate is a close friend of mine and he is opposite of gay. FYI.

So what you mean to say is that he's straight...that's the opposite, right?

Nate is very straight. Zach is actually the calmest so far & not bad looking. Frank is a hot head & you never know when he will erupt. I wouldn't be able to deal with him at all, he is too emotional & needy.